545 Children Separated at Border From Parents Have Not Been Reunited 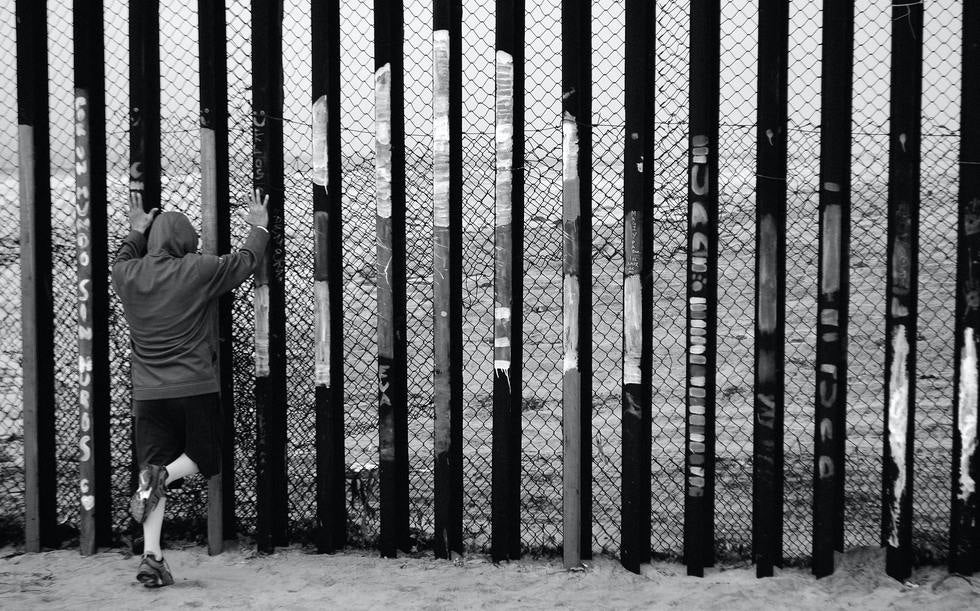 Photo by Max Böhme on Unsplash

The American Civil Liberties Union (ACLU) has reported that the parents of 545 children separated at the border from their families have not been found.  We believe that when history looks back at this moment it will recognize that this was not one of our nation's prouder moments.

Under the 2018 family separation policy, those who crossed the border without permission were separated from the children they accompanied. This allowed the government to keep parents in custody while they awaited asylum hearings or contested deportation. The Trump Administration said it was to deter families from entering the country illegally, but a whopping 2,342 children were separated at the border from more than 2,200 adults between May and June of 2018. By the end of the summer that number was even higher.  We believe that this deterrence policy was cruel and inhumane.

After photos and audio recordings came out from the border separations, public outcry resulted in the Trump Administration ending the controversial policy.

However, the Administration later acknowledged that federal prosecutors in Texas had executed a “pilot program” in 2017, during which more than 1,000 families were separated, meaning that the child separation policy had started even earlier than previously believed. It is the children from that 2017 separation period who have yet to be reunited with their families.

Lawyers belonging to the ACLU, and other pro-bono law firms tasked by a federal judge with finding the separated family members, recently announced that they have yet to track down the parents of 545 of the separated children. Of those 545 children, the ACLU believes that about two-thirds of their parents were deported to Central America without their children.

Lee Gelernt, deputy director of the ACLU Immigrants' Rights Project, said that some of the families that have been located have elected to keep their children in the U.S. with family members or sponsors "due to fear of what will happen to their child if they return" to their home countries.” But those families are not representative of the 545 children whose parents have yet to be located. The ACLU has filed a federal class-action lawsuit, Ms. L v. Immigration and Customs Enforcement, arguing that the separation policy violated the U.S. Constitution.  We believe it was more than just a violation of the U.S. Constitution but also a violation of basic human rights of vulnerable children.

The organization Justice in Motion, which works to advocate across borders for migrant rights, is still searching for the missing parents in Mexico and Central America.

If you or anyone you know is a victim of this situation please reach out to our law firm and we can connect you to one of the organizations working to re-connect families. You can contact us at (757) 422-8472, or send us a message on our website.