A Bona Fide Win: Work Permits for Victims of Crime with Pending U Visa Applications 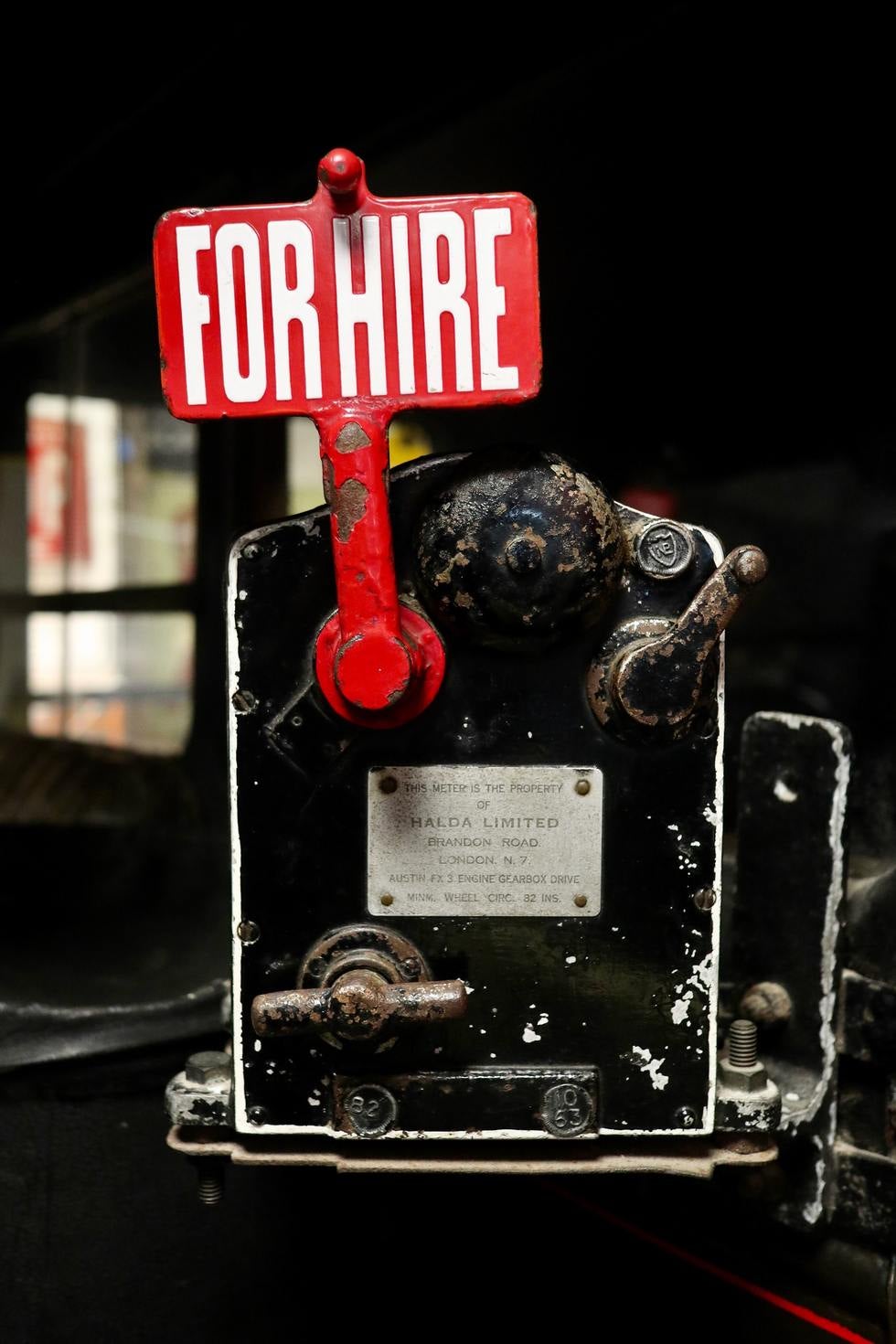 Photo by Matt Noble on Unsplash

The government has finally moved forward in its attempt to deal with the unreasonable backlog of U visa applications by allowing crime victims to obtain work authorization while they wait for their applications to be approved.  This new policy alert was released by U.S. Citizenship and Immigration Services (USCIS) on June 14, 2021.

What is a U Visa?

U visas were created by Congress for people who have been victims of certain qualifying crimes in the United States and who are helpful to law enforcement in the prosecution of that criminal activity. Once a U visa is approved for a principal petitioner, certain family members may qualify for a derivative U visa.

When Congress (in conjunction with the Biden administration) introduced the U.S. Citizenship Act of 2021 in February, it named as one of its goals Biden's plan to increase the U visa cap from 10,000 to 30,000, as there is currently a five year backlog in granting U visa petitions. Although USCIS has not yet announced an increase in the U visa cap, it is taking a significant step to make it easier for petitioners as they wait for a decision.

Once a U visa petition is received, USCIS will now begin the new Bona Fide Determination process, which will allow certain U visa petitioners to work while they remain safely in the United States awaiting a decision on their petition. Currently employment authorization for waiting petitioners is discretionary and often takes a long time to receive. Under this new process, bona fide petitioners will be able to receive official deferred action and employment authorization while they wait (the often five years) for U visa approval.

How Do I Know if I am a Bona Fide Petitioner?

According to USCIS, determining that a petition is bona fide means that it was “made in good faith and without intention of deceit or fraud.”

To merit a bona fide categorization on a U visa petition the following steps must have taken place:

Once those submissions and background checks have been reviewed, USCIS will issue employment authorization and deferred action if it determines, in its discretion, that the petitioner merits a favorable exercise of discretion and does not pose a risk to national security or public safety.

When Will the New Bona Fide Determination Process Take Effect?

Immediately! All U visa applications that are pending or submitted on or after June 14, 2021 will be subject to the new guidance.

If you have been the victim of a crime in the United States and think you are eligible for a U visa, please reach out to us at (757) 422-8472, or send us a message on our website. You can also schedule an appointment with one of our attorneys by clicking on this link.