Aliens Not from Outer Space? USCIS is Removing the Term “Alien” from the Immigration Policy Manual 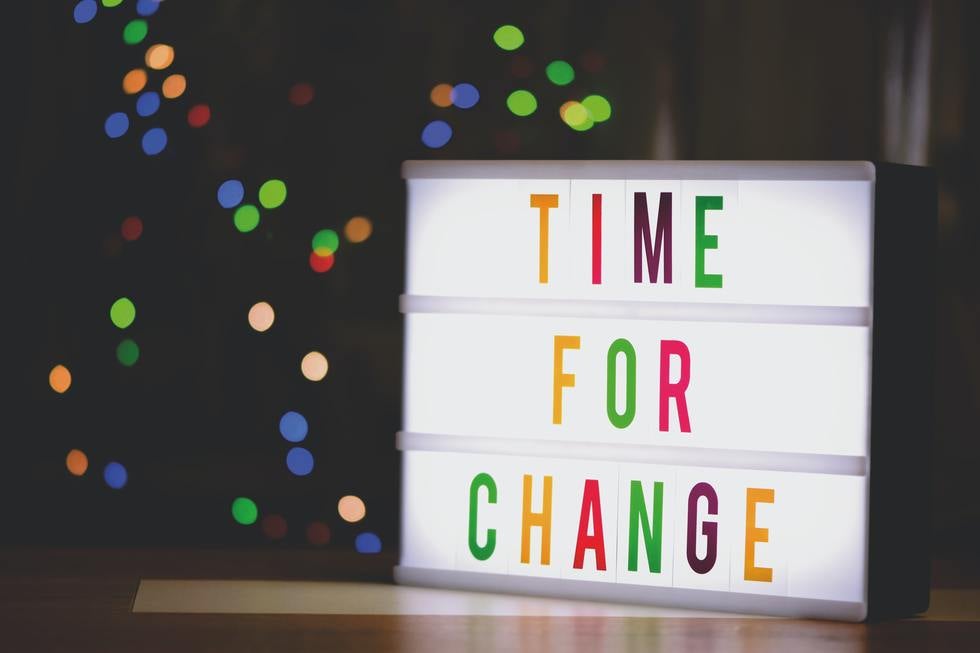 We have often wondered why U.S. immigration laws refer to non-U.S. citizens as “aliens”?  Aren't aliens from outer space? It is clear that the term “alien” in our laws is clearly outdated.

As a society we have updated our language many times as modern understanding progresses.  Many words that were previously used to describe groups of people are now considered offensive, and it is important for governments to be aware of that in documents, publications, and public speech.

That is the viewpoint that the Biden administration is promoting in its recent decision to remove the term “alien” from the United States Citizenship and Immigration Services (“USCIS”) policy manual, in an effort to use more humanizing language.

The term “alien” has been used to refer to immigrants in U.S. government documents since at least 1790 when then-President George Washington approved the first Naturalization Act, which provided guidelines for granting citizenship.

However, the government has been aware for several years of the offensive nature of the word. In 2016 the Library of Congress announced it would no longer use the term “illegal alien” and would instead replace it with the terms “noncitizens” and “unauthorized immigration” when referring to individuals and the larger phenomenon of people illegally residing in the United States. Prior to that, in 2014 the Associated Press announced it would stop using the word “illegal” to describe any individual, a word that has often been used in conjunction with “alien.”

As part of President Biden's introduced immigration reform bill presented in January 2021, he proposed to remove the term "alien" from U.S. immigration laws and replace it with the word "noncitizen." In February, the Department of Homeland Security was directed to stop using words such as “alien” and “illegal alien” in its communications.

Currently, the USCIS Policy Manual uses the term “alien” more than 1,700 times. The policy manual didn't always use the term so frequently though.

In 2019 USCIS officials made a decision to replace all references in its Policy Manual of “foreign national” to “alien,” to describe people who are not U.S. citizens. The 2019 change was defended as a way to “use the legal term in the Immigration and Nationality Act."

The Immigration and Nationality Act is the grouping of laws that govern all aspects of immigration to the United States. First enacted in 1952, it has been amended several times over the years. Although the Biden Administration's decision to limit the use of the term “alien” in government communications is a wonderful step that we applaud, in order for the term to actually stop being used, it is time for Congress to also update the language of the Immigration and Nationality Act.

If you have questions about applying for a change in your immigration status, please reach out to us at (757) 422-8472, or send us a message on our website. You can also schedule an appointment with one of our attorneys by clicking on this link.