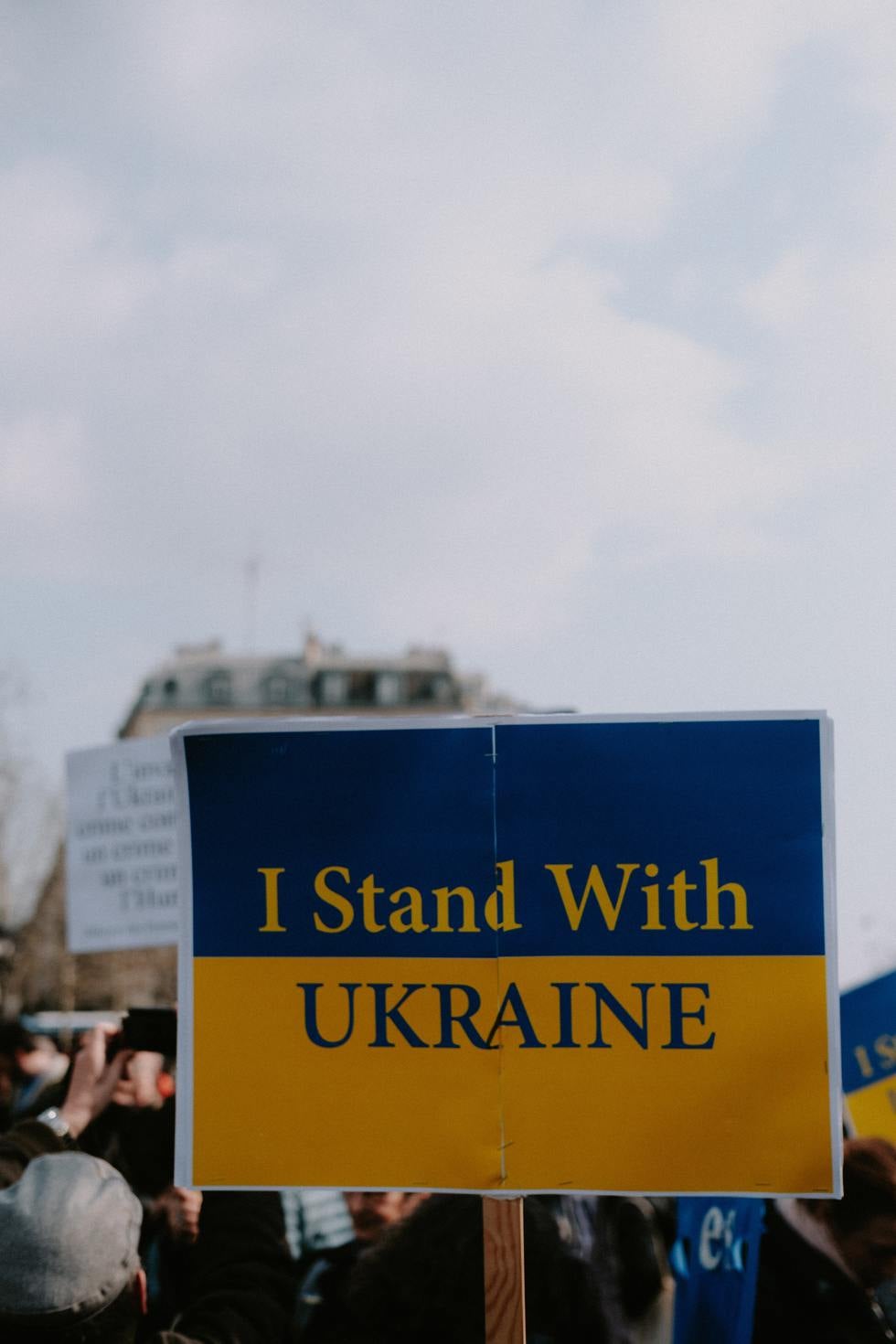 The war in Ukraine has gone on for far longer than anyone expected. Not only is it the largest military attack Europe has seen since World War Two, thousands of people have died since Russia invaded Ukraine on February 24.

The casualties of war are horrifying, and along with those thousands about 10 million people have been displaced from the war, both internally in Ukraine and outside. The United Nations announced that more than 4 million people have fled Ukraine since the invasion began, and that number is expected to grow by the millions. At least 2 million of those evacuated are in Poland, and other countries in Europe have welcomed hundreds of thousands of refugees. There have been mounting questions as to whether the United States will open its doors to refugees from Ukraine, especially from the 350,000 Ukrainian immigrants living in the U.S. who have been trying to bring evacuated relatives over.

With a trip to Poland planned for immediately after, President Biden announced on March 24 that the U.S. will welcome 100,000 Ukrainians, and “others fleeing Russia's aggression.” The announcement is welcome news for many who have been pleading with the U.S. to let them bring evacuated relatives over. According to the statement, the Biden Administration is planning that the majority of Ukrainian refugees will remain in Europe, and those seeking refuge in the U.S. will be people with family members here.

The U.S. has not announced how the refugees will be processed, and it's hard to say what the timeline will be, as USCIS still has not permanently processed the more than 74,000 Afghan evacuees that entered the U.S. in 2021. Currently USCIS, the U.S. government agency that processes immigration petitions, has a backlog of 9.5 million cases.

Although President Biden's announcement to welcome Ukrainians has been pretty generalized, we anticipate a more detailed immigration plan to be released in the near future. When that happens we will alert you and explain the process. Until then, we will keep a watchful eye on further announcements.

If you have questions about how you or a loved one can apply for refugee status or temporary protected status please reach out to us at (757) 422-8472, or send us a message on our website. You can also schedule an appointment with one of our attorneys by clicking on this link.