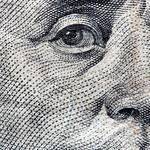 I Did Not Receive a Stimulus Check Because of My Spouse’s Immigration Status. Will I Ever Receive A Stimulus Check and Will I Get One in the 2nd Round?

Americans everywhere are unsure when or whether a second round of stimulus checks will be coming out. But as Congress attempts to converge on some sort of compromise for the good of the public, there is still a lot of confusion as to who will be getting more relief if it comes. On June 5, 2020 we reported on a class- action lawsuit filed by MALDEF (Mexican American Legal Defense and Educational Fund) on behalf of six plaintiffs who argue that the CARES Act discriminates against mixed-status couples because it treats them differently than other married couples, in violation of the U.S. Constitution's Fifth Amendment guarantees of equal protection and due process. The case is moving forward and we are committed to keeping you informed regarding this issue. 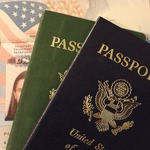 At Valverde Law, we believe a U.S. citizen is no less a U.S. citizen and entitled to all rights and benefits under the law, even if married to an undocumented spouse. An estimated 16.7 million people live in mixed immigration-status households, meaning they have a spouse or a dependent who is an undocumented immigrant. None of those households were able to receive the $1,200 stimulus check given by the federal government after the CARES Act was passed. 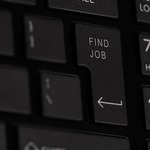 Can I Collect Unemployment if I am an Immigrant?