Can I Apply for Naturalization to Become a US Citizen After Taking a Trip Abroad? New USCIS Clarification 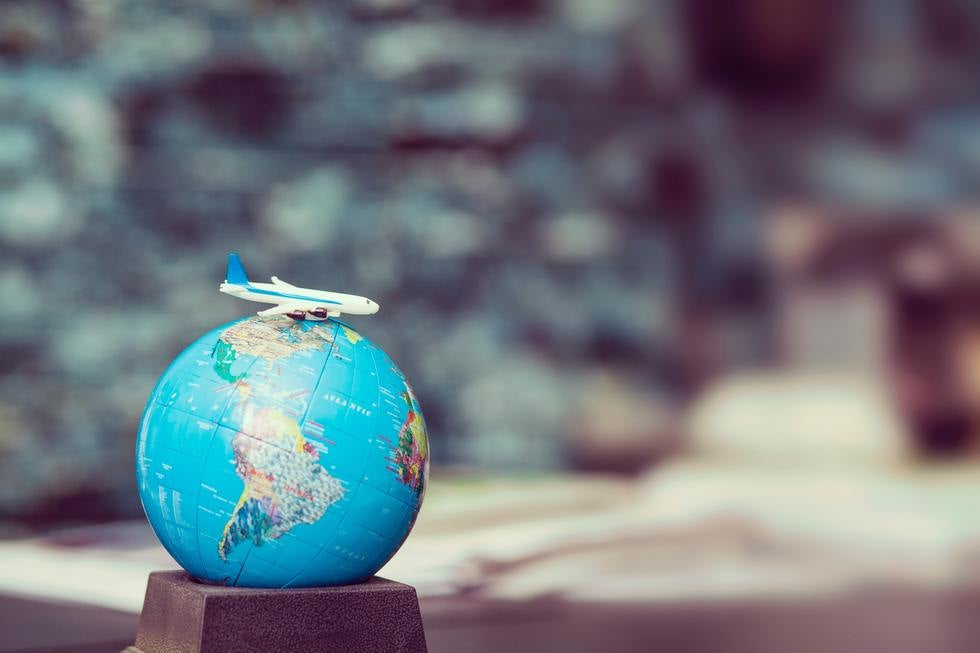 Photo by Frank Vessia on Unsplash

USCIS recently released a policy announcement which seeks to clarify when taking an extended trip abroad could affect a lawful permanent resident's ability to apply for naturalization.

In other words, if a permanent resident leaves the United States for longer than six months on any single trip abroad and is unable to overcome the presumption of the break in continuous residence, they must start over and establish a new period of continuous residence.

Six months isn't always the magic number for residence standards though. In some cases, if an applicant for naturalization has multiple absences that are less than six months, an applicant may not have had enough residence in the U.S. to meet the requisite five year time period.

What happens if the immigration officer asks me to “overcome the presumption” that my continuous residence has been broken?

There are a few ways that an applicant may overcome the presumption of a break in the continuity of residence.   The USCIS Policy Manual holds the following as evidence that may prove continuous residence:

Applications for naturalization may seem like the easy last step in a long immigration journey, but it's important to remember that as a permanent resident there are still eligibility requirements to be aware of. To ensure that you are eligible for naturalization, especially after frequent or extended trips abroad, consult with an experienced immigration attorney.