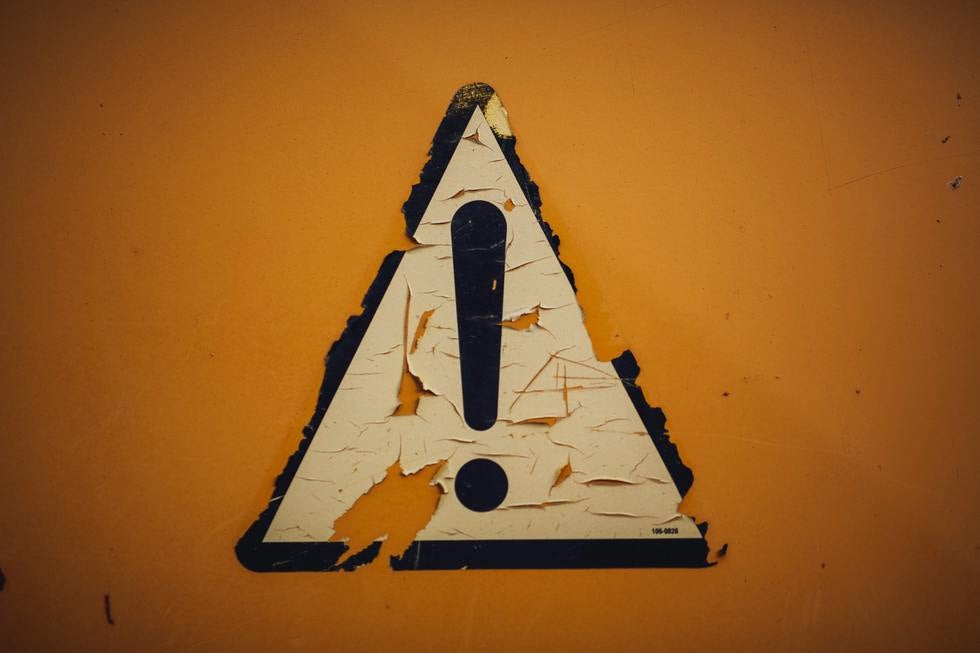 Photo by Markus Spiske on Unsplash

In yet another yo-yo twist, recently a federal court issued a rule blocking the new and onerous public charge regulations during the COVID-19 pandemic.

Federal Appeals Courts in two different regions came out with two different orders concerning the same public charge rule. If you feel confused, don't worry, you're not alone. Let us help explain what's going on and how it may affect you.

As you may remember from some of our earlier posts, in January the Supreme Court made a ruling allowing the government to begin enforcing limits on immigration for people considered likely to become overly dependent on government benefit programs. This paved the way for USCIS officials to consider the public charge rule when examining adjustment of status applications and permanent residency or green card applications.

In February, USCIS started requiring Declarations of Self-Sufficiency (Form I-944) to be filed with most green card applications, and since then the public charge rule has been litigated in several courts across the country.

A Little Reminder of What the Public Charge Rule Means …

Under the public charge rule, government officials must look at the totality of the circumstances to determine whether an immigration applicant is inadmissible because he/she is likely to become a public charge in the future.  The Trump Administration had issued a regulation expanding what an applicant must show to demonstrate they don't present a risk for becoming a public charge.

So Do I Need to Worry About the Public Charge Rule or Not?

For now, no. In these latest rulings, a Federal Appeals Court in the Second Circuit blocked the Trump Administration (in NY, Vermont, and Connecticut) from denying permanent residency due to the use of public benefits, and a day later a  Federal Court of Appeals in the Fourth Circuit sided with the Trump Administration to impose the public charge rule.

However, what you need to pay special attention to is what USCIS is basing its decisions off of, and currently that is a July 29, 2020 ruling out of the U.S. District Court for the Southern District of New York, which ruled that the public charge rule cannot be used for any period during which there is a declared national health emergency in response to the COVID-19 outbreak.

AILA, the American Immigration Lawyers' Association, recently published an article to explain which laws USCIS is currently basing their application processing on.  USCIS also issued a response explaining how it would move forward after the court order.  For right now, USCIS indicates it will not deny a green card application for not including the I-944 form or not answering the public charge questions on the immigration applications.

Make sure to follow our posts to stay updated on all the changes occurring in immigration law.