Court Rules Child Born Outside the U.S. to Gay Parents is a U.S. Citizen 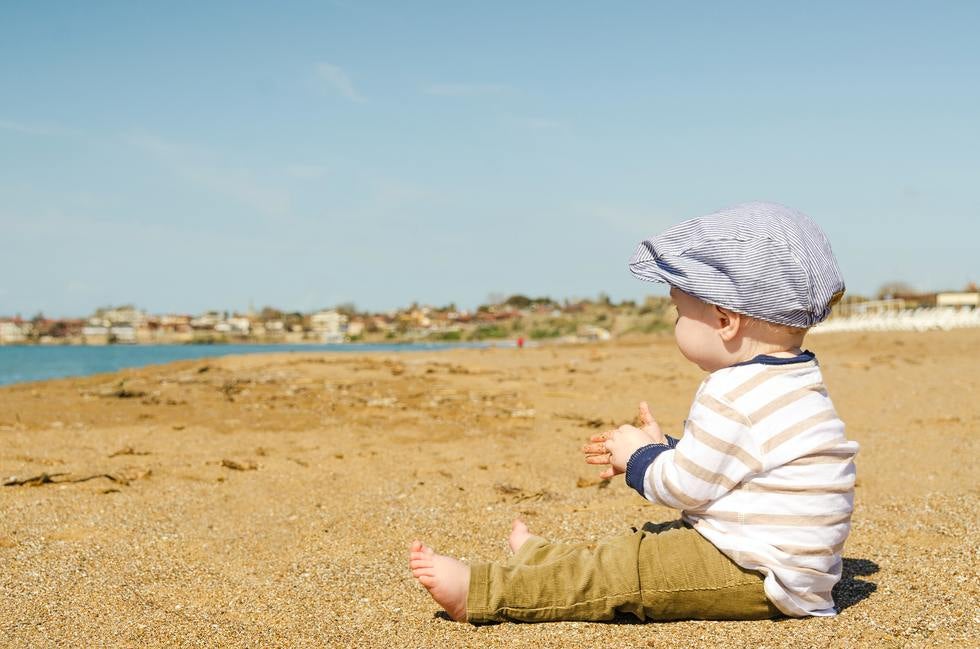 Photo by Luke Michael on Unsplash

A question we often get asked is, if I am a U.S. citizen living abroad married to a foreign-born spouse will our child have U.S. citizenship? A federal court recently answered this question in the affirmative for a same-sex couple. That definition of “child” in the Immigration and Nationality Act has expanded over the years, as new methods of conceiving a child have arisen, challenging the traditional ways our current U.S. citizenship laws have been interpreted.

The 14th Amendment states that “All persons born or naturalized in the United States, and subject to the jurisdiction thereof, are citizens of the United States and of the State wherein they reside.” This means that any person born within the borders of the United is automatically a U.S. citizen. The Supreme Court has interpreted this to mean that all persons physically born within the U.S. are recognized as U.S. citizens, with the exception of children of certain foreign dignitaries.

However, what happens if a U.S. citizen's child is born outside of the United States using Assisted Reproductive Technologies?

In cases, where children are born outside the U.S. using assisted reproductive technology, the U.S. Department of State interprets the Immigration and Nationality Act to mean that a child born abroad can only acquire citizenship at birth if one or both of the following conditions are met:

It seems the birthright laws of our country haven't yet caught up to the science of modern conception, especially in same-sex relationships.

Meet Andrew and Elad Dvash-Banks. Andrew is American and Elad is Israeli. They are a married gay couple who used a surrogate in Canada to give birth to their twin sons, Ethan and Aiden. Sperm from both fathers was used for the pregnancy, and Aiden is the biological son of Andrew, while Ethan is the biological son of Elad. Due to baby Ethan having no biological relation to his American father (Andrew), the U.S. government told the Dvash-Banks family that even though both sons (twins!) were born in Canada, Aiden would be granted American citizenship but Ethan would not.

The 9th Circuit Court of Appeals just entered an Order upholding a previous ruling giving Ethan the right to birthright citizenship as the child of an American citizen. The Court held that the law does not require a child to show a biological relationship if their parents were married at the time of their birth.

The ability of U.S. citizens to pass on their U.S. citizenship to their children, no matter how conceived or the sexual orientation of the parents, is an important right in the United States, and we are glad to see the federal court upheld this right in this case.

If you have any questions about U.S. citizenship, or would like to have an appointment with one of our immigration attorneys, please reach out to us at (757) 422-8472, or send us a message on our website.