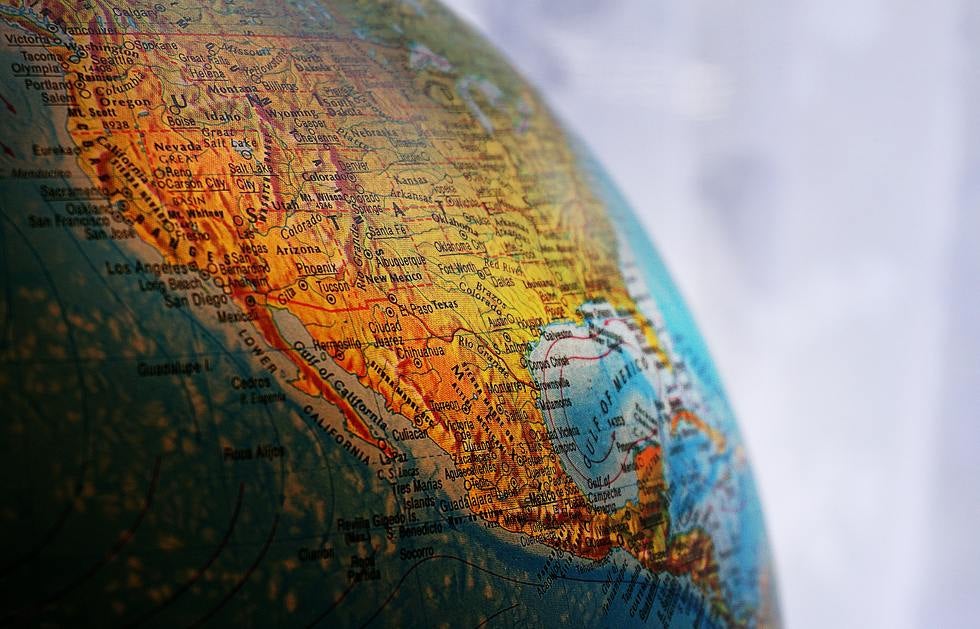 Photo by Suzy Hazelwood from Pexels

Typically TPS is given for 18 months at a time, but for the countries at issue in the lawsuit, the U.S. government repeatedly extended TPS— for at least eight years, and in the case of most countries for more than 15 years. Congress created Temporary Protected Status (TPS) in the Immigration Act of 1990, providing temporary refuge for nationals of specifically designated countries that are confronting an ongoing armed conflict, environmental disaster, or extraordinary and temporary conditions.

In a federal case appearing before the 9th Circuit Court of Appeals in California on September 14, 2020, a three judge panel ruled 2-1 that the Department of Homeland Security (DHS) secretary “possesses full and unreviewable discretion as to whether to consider intervening events in making a TPS determination.” Essentially that means that DHS has the authority to decide how long TPS lasts for recipients. Currently this decision affects TPS recipients from El Salvador, Haiti, Nicaragua and Sudan - nations which the Trump Administration terminated TPS designations of in 2017 and 2018.

According to the National TPS Alliance, the lawsuit argues that DHS's decision to terminate TPS for those country's recipients is illegal for four reasons.

Currently nationals from ten countries may qualify for TPS: El Salvador, Haiti, Honduras, Nepal, Nicaragua, Somalia, Sudan, South Sudan, Syria, and Yemen. The decision made in the 9th Circuit affects citizens from El Salvador, Haiti, Nicaragua and Sudan, many of whom have lived in the United States for decades.

If the ruling is not changed and without government intervention, TPS status for approximately 300,000 people will expire on January 4, 2021.  So far USCIS has not made an announcement on the decision, or related exceptions, and the Plaintiffs state that they are requesting the full 9th Circuit to review the decision.

If you have TPS and have questions about what alternatives are avaiIable to you, please contact our office through our website or at (757) 422-8472.