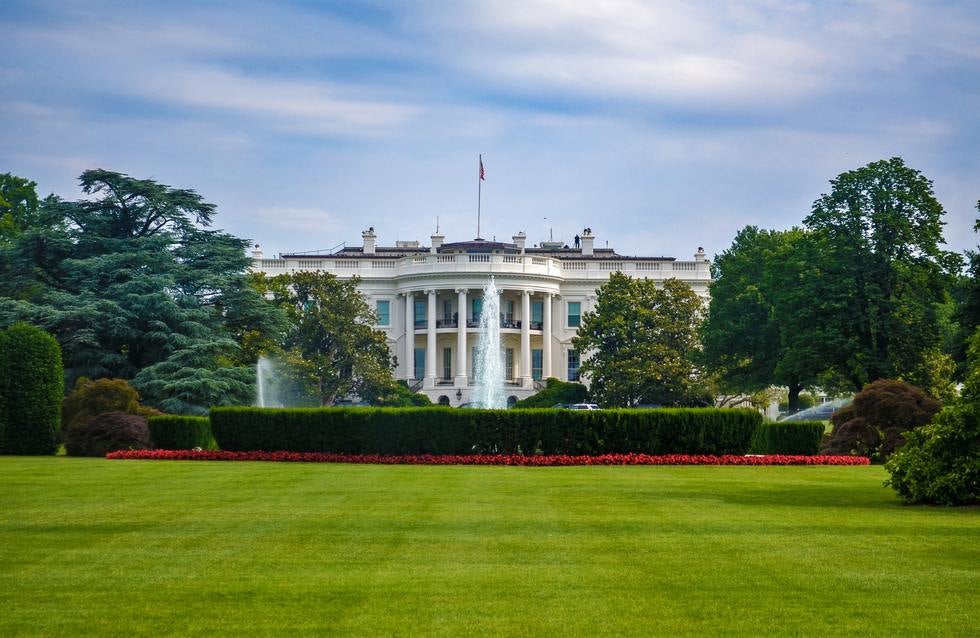 President-Elect Joe Biden has publicly promised that he will immediately reinstate DACA upon his inauguration.  We hope so.  The last four years have been stressful for Dreamers - the issue of DACA has repeatedly been in courts across the country, and the future of the DACA program has seemed to sit in limbo for months, or even years, at a time.

Because of this, DACA recipients, and Dreamers who would be eligible for DACA status, have waited expectantly for the outcome of the 2020 election, and many celebrated last week when Joe Biden was announced as the president-elect.

It's estimated that one-third of the nation's 11 million undocumented persons are Dreamers, but only about 653,000 Dreamers are currently protected under DACA.

You may remember our blog from June 26, 2020, in which we reported on the Supreme Court decision that ruled 5-4 that President Trump's attempt to end the DACA program since he took office had not met its legal standard. Shortly after that a federal court in Maryland ordered USCIS to start accepting DACA applications, as it had refused after the Supreme Court decision.  More recently, a federal judge in New York ruled that Acting DHS Secretary's rule limiting DACA was invalid because he was serving in his capacity illegally and called his actions a “sad and inappropriate use of executive authority.”

With these series of legal wins in the courts invalidating the Trump Administration's cancellation of the DACA program, everything seems to be in place for President-elect Biden to begin accepting DACA applications soon after taking office.

Many Dreamers are feeling a new hope, looking to the future of an administration that will likely be supportive of providing a path to immigration for them. It is expected that DACA could be reinstated even as early as late January after the inauguration. On November 2, Biden tweeted, “Dreamers are Americans - and it's time we make it official.” We will be waiting in expectation Mr. Biden.

At Valverde Law PLLC we are forming a list of qualified DACA applicants in the Virginia Beach area and beyond so that when USCIS begins to accept new DACA applications you can submit your application as early as possible. To be placed on our list or to determine whether you qualify for DACA, please call our office at 757-422-8472 or send us a message via our website.