DACA’s Day in the Supreme Court: What it means for Dreamers in Virginia 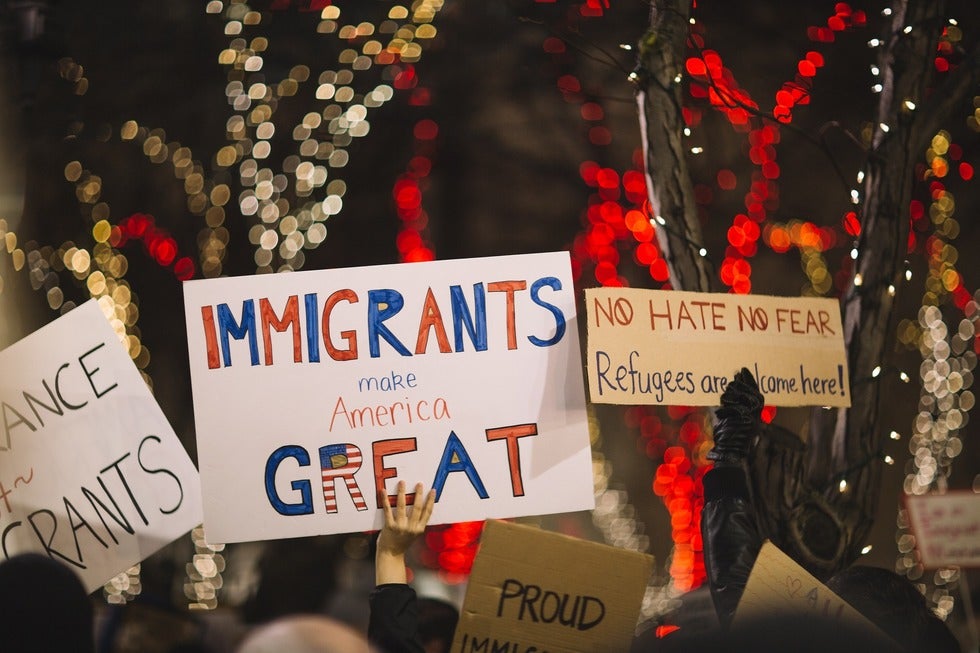 Image by StockSnap from Pixabay

The much anticipated arrival of DACA's day in the Supreme Court came yesterday - Tuesday, November 12, 2019.

Hundreds of thousands have waited in anticipation for this day, wondering what sort of precedent the Supreme Court will set. In 2012 President Barack Obama created the Deferred Action for Childhood Arrivals program through executive order. When President Trump took office in 2017 he called for the DACA program to end, and it has been going back and forth in the lower courts since then.

What does DACA do?

The Deferred Action for Childhood Arrivals program has paved a way for Dreamers, people who were brought to the United States illegally as children, to legally work in the U.S. and be shielded from deportation.

If you want to learn more about DACA check out the DACA resource page on our website.

Who Does DACA Affect?

DREAMers. There are nearly 700,000 recipients of DACA, about 90% of whom are employed, and about half of whom are students.

A new study by the Pew Research Center found that the majority of Americans support finding a legal pathway for illegal immigrants, including DREAMers, to stay in the country.

According to many news sources, at the hearing today the Supreme Court justices seemed split on what the outcome of DACA should be. Although many justices asked questions that reflected their reputations as liberal or conservative justices, it is impossible to determine what each justice will decide about the case.

We do know that there will be a long period of waiting – a decision is not expected on the case until the Spring of 2020. But know that as soon as we at Valverde Law hear anything regarding the case we will be publishing updates on our website and our social media.