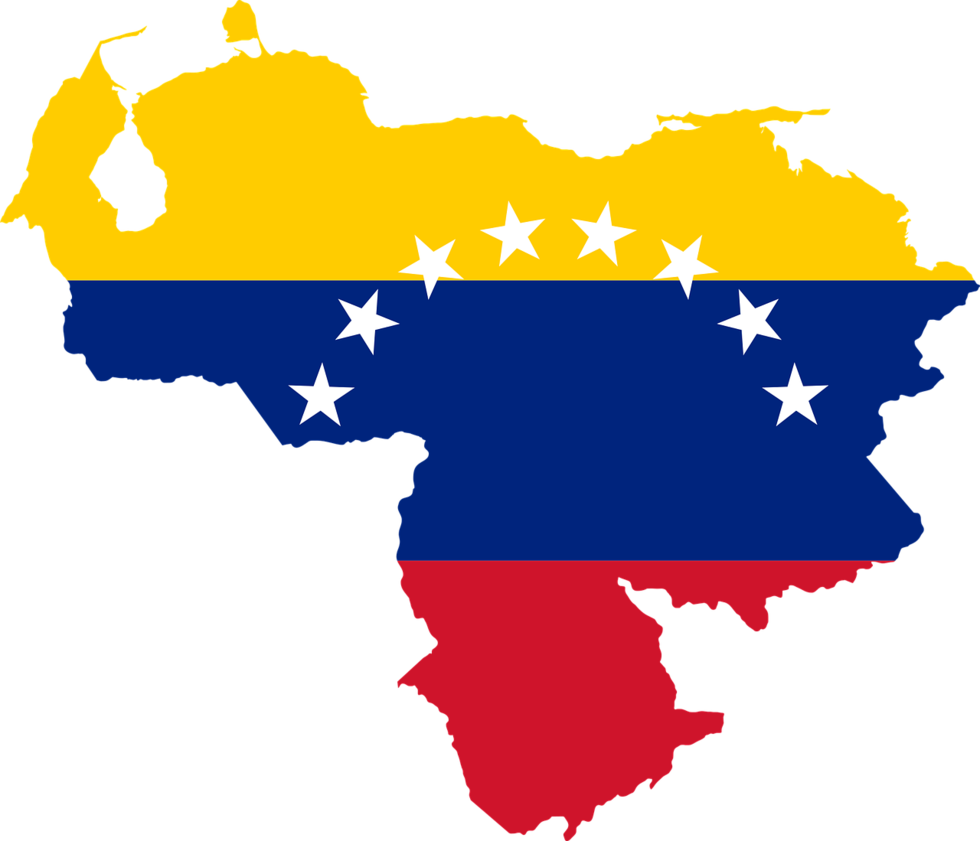 Image by OpenClipart-Vectors from Pixabay

On Trump's last day in office he published a Memoranda, deferring the removal of any Venezuelan in the United States, while also re-stating the U.S.'s recognition of Juan Guaidó as the interim president of Venezuela. The Memo directed the implementation of Deferred Enforced Departure (“DED”), which enabled the federal government to pause any deportations of Venezuelans.  This designation also allows Venezuelan nationals who have continuously resided in the U.S. since January 20, 2021 to apply for employment authorization.

Venezuelans with removal orders or who have been convicted of a felony or 2 or more misdemeanors will not qualify under the Executive Order.

Senator Menendez explained the need to give Venezuelans a new designation of TPS instead of the previous designation of Deferred Enforced Departure status that President Trump had given them: “TPS is based in statute and is a legal immigration status, as opposed to Deferred Enforced Departure. That is why we are relaunching our campaign to actually stand with those fleeing the misery caused by the Maduro regime.”

An estimated 200,000 Venezuelans in the United States could qualify for TPS, although a 2019 report by the Congressional Budget Office puts that number closer to 300,000. If TPS for Venezuelans is passed, it is expected that many more Venezuelans will be eligible for TPs once reaching the United States, as over 5 million have left Venezuela because of the crisis, according to the United Nations High Commissioner for Refugees.

According to the proposed Senate Act, Venezuela continues to be one of the world's most violent countries, and over 90% of the population live in poverty, including 80% living in extreme poverty. At least 2.3 million people in Venezuela experienced severe food insecurity in 2019.

It has not yet been announced when the Senate will vote on this proposed bill, but we will update you as soon as it has.

If you have questions about whether you can apply for employment authorization under the Deferred Enforced Departure or your TPS status, please reach out to us at (757) 422-8472, or send us a message on our website. You can also schedule an appointment with one of our attorneys by clicking on this link.