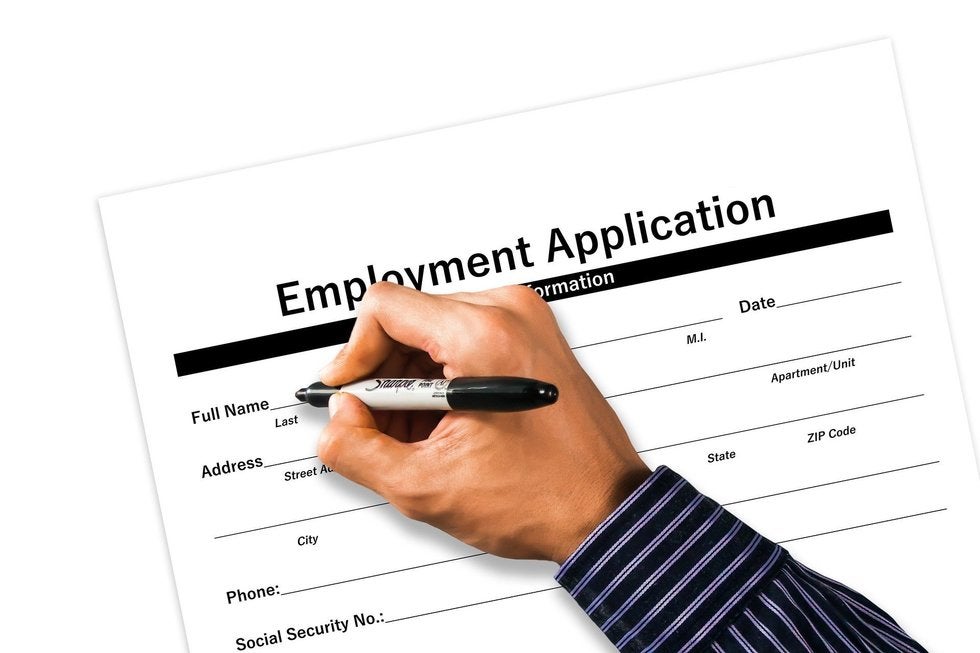 Image by Gerd Altmann from Pixabay

Under a new proposed regulation the government wants to increase the waiting period that an asylum applicant has to wait to obtain employment authorization from 150 days to 365 days.   America – the land of unlimited economic opportunity, right? Not exactly, if the government gets its way.

The Department of Homeland Security (“DHS”) announced a proposed change to obtaining a work permit for asylum applicants- an unusual change as it does not appear that it would be beneficial to anyone.

Further, under the proposed rule nearly all those who enter the country without inspection and apply for asylum will be deemed ineligible to work, and those who fail to apply for asylum within one year of entering the country will have their work permit applications automatically denied. Although the government would consider exceptions on a case by case basis, applicants would not be given a work permit during the review process- a process that may take well over a year, perhaps several years.

Those against the proposed rule argue that it is a violation of the 1951 Refugee Convention, a document which prevents the U.S. from penalizing asylum seekers based on how they entered the country.

In a letter sent to USCIS, several U.S. companies, among them AirBnb, DoorDash and Ben&Jerry's, stated their concern regarding the proposed changes, writing that they were worried the rule would result in an inability to “attract and retain talent.”

The proposed rule would affect asylum applicants in the United States, including our local area of Virginia Beach, Virginia.

Why is the government proposing this?

DHS states that the proposed rule change would discourage people “from filing frivolous, fraudulent or otherwise non-meritorious asylum applications in order to obtain employment authorization.” DHS argues that this would help it serve the people who are actually legitimate asylum seekers with its limited resources.

But it seems like something odd to implement – if someone is in the country and is not supporting themselves it means that someone else has to support them – benefitting no one.

The proposed change was announced on November 14, 2019, and the comment period for it was open until January 13, 2020. As the government reads through those comments it remains to be seen what decision will be made regarding the proposed rule. We will be watching and will update you when the government makes its announcement regarding this proposal.