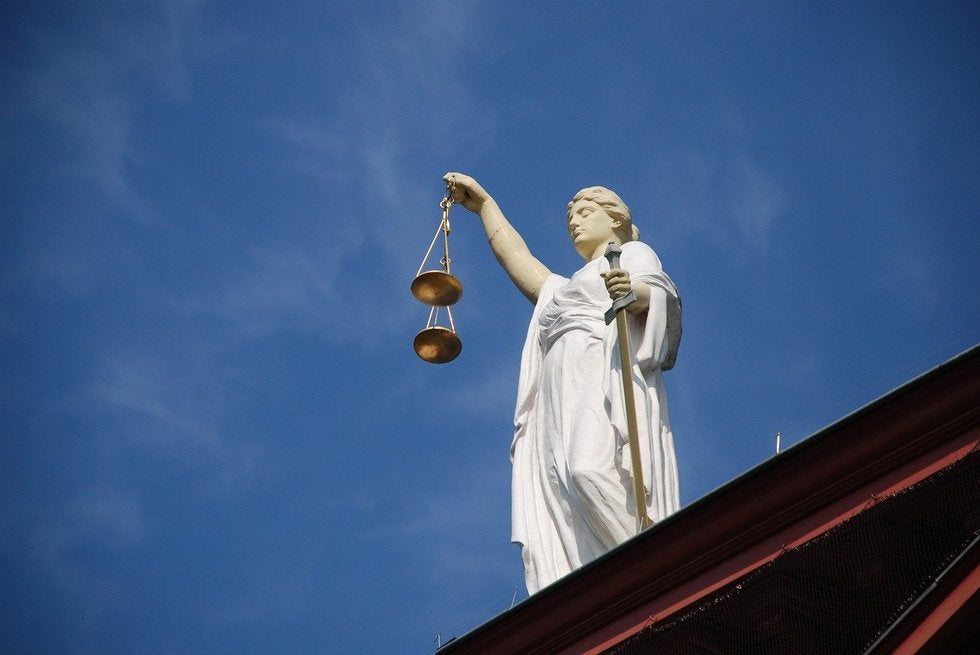 Image by Edward Lich from Pixabay

“Good moral character” is a term that the average person doesn't hear much about, but if you are applying for immigration status in the United States you are quite familiar with. According to the Immigration and Nationality Act (INA), the standard of “good moral character” requires adherence to the generally accepted moral conventions of the community, and criminal activity is probative of non-adherence to those conventions.

A recent decision handed down by the Attorney General now creates harsher parameters for a lack of “good moral character,” commonly shown by multiple DUIs.

The Matter of Castillo-Perez is a case that was decided by the U.S. Attorney General, and has strong implications for those who have committed DUIs. Essentially the case creates a “rebuttable presumption” that a person with multiple DUI convictions within the relevant time period does not have “good moral character,” even if the person in question was rehabilitated. Without proof of “good moral character,” a cancellation of removal form of relief cannot be given.

According to the ruling, “An alien's efforts to reform or rehabilitate himself after multiple DUI convictions are commendable, but they do not themselves demonstrate good moral character during the period that includes the convictions. Absent substantial relevant and credible contrary evidence, multiple DUI convictions require that the immigration judge deny cancellation of removal.”

In the Matter of Castillo-Perez a Mexican citizen had been in the United States since 1997 without admission or parole. He had three American-born children and was arrested twice for assault and battery of his wife. He also was convicted of two DUIs, one in 2010 and one in 2012. After the 2012 DUI, the respondent stopped drinking, completed an alcohol-rehab program, and regularly attended Alcoholics Anonymous (AA) meetings. In 2010 the Department of Homeland Security initiated removal proceedings against him. Castillo-Perez applied for cancellation of removal, which was granted by an immigration judge in 2016. The judge granted cancellation of removal because of Castillo-Perez's work history, support for his family, and rehabilitation efforts from alcohol.

The Board of Immigration Appeals disagreed. Cancellation of removal is an exercise of discretion, and the Board (and subsequently the Attorney General) held that with two or more DUI convictions a person has not demonstrated “good moral character,” even if they have been rehabilitated, and therefore are not deserving of cancellation of removal discretion.

The case itself is complicated, made more complicated by the descriptive decision made by the Attorney General, in which he states that multiple DUI convictions within the requisite time are a rebuttable presumption against “good moral character,” but also that they are not conclusive evidence. The Attorney General acknowledges that there could be “an unusual case in which an alien can establish that the multiple convictions were an aberration and can show good moral character.”

Even so, this new decision is likely to impact thousands of people. If you have had two or more DUI convictions, please contact our office at 757-422-8472  to discuss how this decision impacts you.