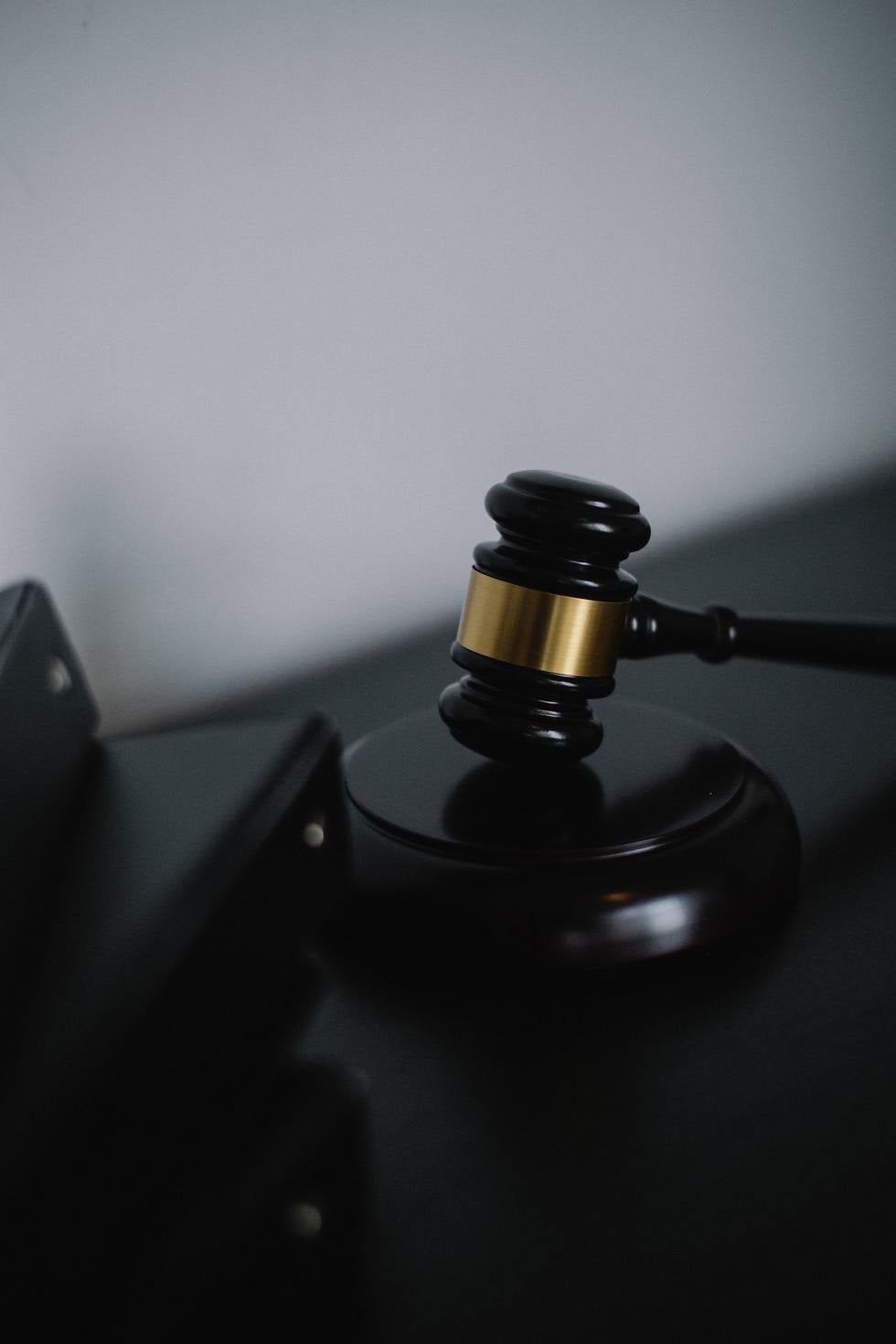 Photo by Sora Shimazaki from Pexels

There's been a lot of back and forth lately between the federal government and the federal courts. This is how it's been going -  1) the Trump Administration enacts a rule (or rules) for a government agency to follow, 2) the proper procedure for notice and comment isn't followed, or the rules were wrongly enacted, 3) someone sues the Trump Administration because of those rules, and 4) a federal judge prevents the rules from being implemented.

The latest of these occurrences is in the area of H1-B worker visas.

In early October the Department of Labor and the Department of Homeland Security (DHS) issued two new rules regarding H1-B visas, both of which were issued without the public notice and comment typically required when new rules like that are put in place. [You can read about the rules in our previous blog here.]

The rules were aimed at protecting the wages of American employees by making it more difficult for foreign workers to obtain H1-B visas. Acting DHS Deputy Secretary Kenneth T. Cuccinelli said he expected the changes to cut by one-third the number of petitions filed annually for H1-B visas.

The government issued both regulations as interim final rules, so it would not have to wait for the rules to go through the normal public comment and rulemaking process.

Or so they thought.

In granting partial summary judgment in favor of the Plaintiffs in Chamber of Commerce of the USA, et al., v. US Department of Homeland Security, et al, U.S. District Judge Jeffrey White was not shy in painting the government as mistaken and misleading in their attempts to issue these rules without following the proper procedure.

He stated, “The statistics presented regarding pandemic-related unemployment still indicate that unemployment is concentrated in service occupations and that a large number of job vacancies remain in the areas most affected by Rules: computer operations which require high-skilled workers.”

In other words, the government was trying to pass laws using evidence of the pandemic-caused unemployment, for job areas not highly affected by the pandemic.

Although it is expected that the government will appeal the ruling, many companies and employees across the country are rejoicing in the victory. We will of course keep you updated as to any movement in this case, but for now we want to leave you with this beautiful reminder from Judge White of the importance of immigration to our country:

“[t]he history of the United States is in part made of the stories, talents, and lasting contributions of those who crossed oceans and deserts to come here. The National Government has significant power to regulate immigration. With power comes responsibility, and the sound exercise of national power over immigration depends on the Nation's meeting its responsibility to base its laws on a political will informed by searching thoughtful, rational civic discourse.” [quoting Arizona v. United States, 567 U.S. 387, 41 (2012).]