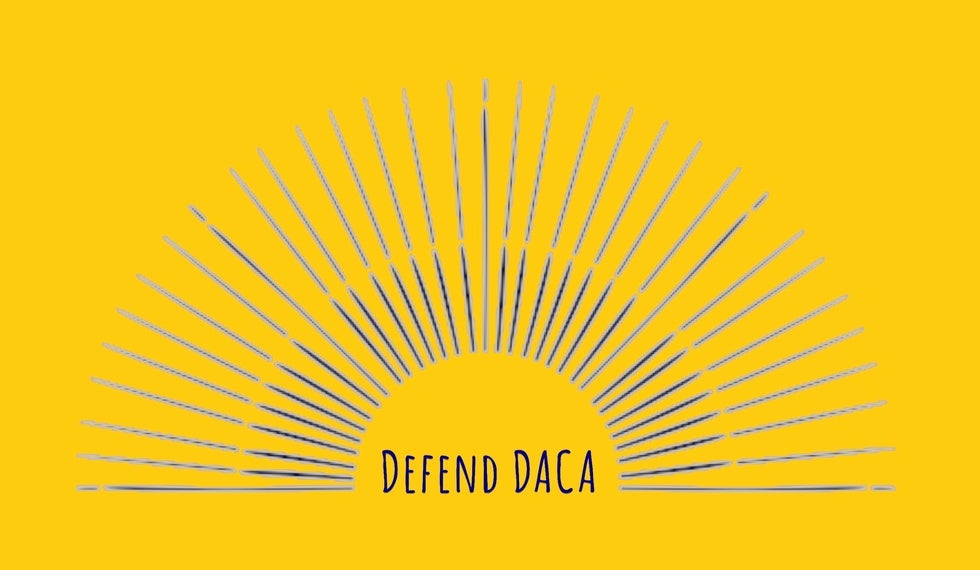 Confused. Angry. Fearful. That is what many DACA hopefuls, recipients, and immigrant families are experiencing as they try to understand how something that felt so sure seven months ago has now been cut short by a federal judge in Texas.

When President Biden was inaugurated in January of this year many people believed that the uncertainty of DACA (Deferred Action for Childhood Arrivals) was no more, and that the DREAM Act legislation would finally become law.

Instead, last Friday a federal judge in Texas blocked the Biden Administration from approving new DACA applications, leaving the 55,550 applicants who are waiting for approval in limbo. U.S. District Court Judge Andrew Hanen found that DACA is unlawful because it should have been subjected to formal notice-and-comment under the Administrative Procedure Act and because it exceeded powers Congress granted to executive branch agencies.

Aside from the frustration of DACA meeting yet another blockage in the Courts, it is even more confusing for people considering Federal Judge Nicholas Garaufis's order last December that the government begin processing new DACA applications, and the Supreme Court's decision last June when it ruled that President Trump's attempt to end the DACA program had not met its legal standard. Courts with separate jurisdictions across the country have ruled with quite different outcomes, and it leaves Americans all over the nation feeling unsure of the U.S. court system.

What Does This Mean for Current DACA Recipients?

If you are one of the nearly 620,000 Dreamers in the United States, please know that your status as a DACA recipient remains safe. Judge Hanen's ruling allows for status renewals of current DACA recipients. As we find out more about how USCIS and Department of Homeland Security is approaching this decision we will keep you informed.

The burden is now on Congress and the Biden administration to fix the situation, as Judge Hanen stated that the DACA stay hinges on the government's willingness to address his concerns about the program. President Biden vowed to appeal the Court ruling and is also working on new rulemaking for the DACA program that complies with the Administrative Procedures Act.  But a real remedy will only come from an official act from Congress. Frankly, it is outrageous that Congress has waited this long to act for Dreamers, as nearly 75% of U.S. adults say they are in favor of DACA, according to a PEW Research Study conducted in June 2020.

Please reach out to your legislators on both sides of the aisle to tell them how important it is for Congress to pass the Dream Act of 2021! You can contact Virginia Senator Mark Warner here, and Virginia Senator Tim Kaine here.