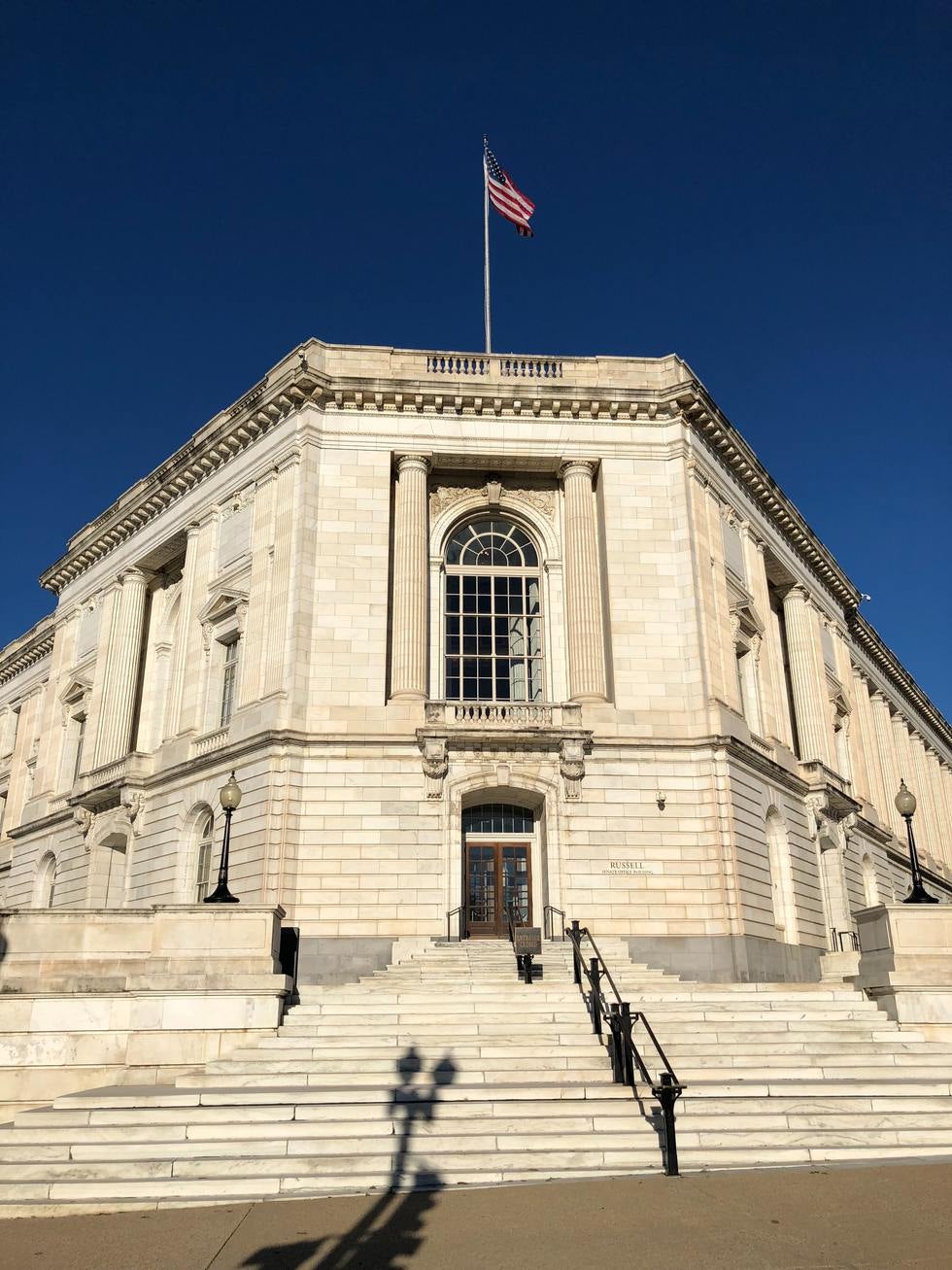 Photo by Kealan Burke on Unsplash

Cuccinelli, who was Attorney General of Virginia from January 2010 to January 2014, was appointed in 2019 as Acting Director of USCIS. The complications arose from what the judge found to be violations of the Federal Vacancies Reform Act, a 1998 law governing who is eligible to lead federal agencies in an acting capacity. Cuccinelli was named as “principal deputy director” in June of 2019, but that job title immediately made him acting director of USCIS as former director Lee Francis Cissna had just resigned.

Judge Randolph Moss's interpretation of the Federal Vacancies Reform Act made him determine that the creation of Cuccinelli's job title did not meet the necessary legal standard to appoint him as acting director.

Accordingly, two policies that Cuccinelli made as acting director were also ruled unlawful.

On July 2, 2019, three weeks after being appointed acting director, Cucinelli sent out a directive that “(1) reduced the time allotted for asylum seekers to consult with others prior to their credible-fear interviews from 72 or 48 hours to ‘one full calendar day from the date of arrival at a detention facility,' (“reduced-time-to-consult directive”), and (2) prohibited asylum officers from granting asylum seekers extensions of time to prepare for their credible-fear interviews, ‘except in the most extraordinary of circumstances.'”

The Judge's ruling opens the potential for other USCIS decisions made by Cuccinelli to be challenged in Court.

The Trump Administration plans on appealing the ruling.