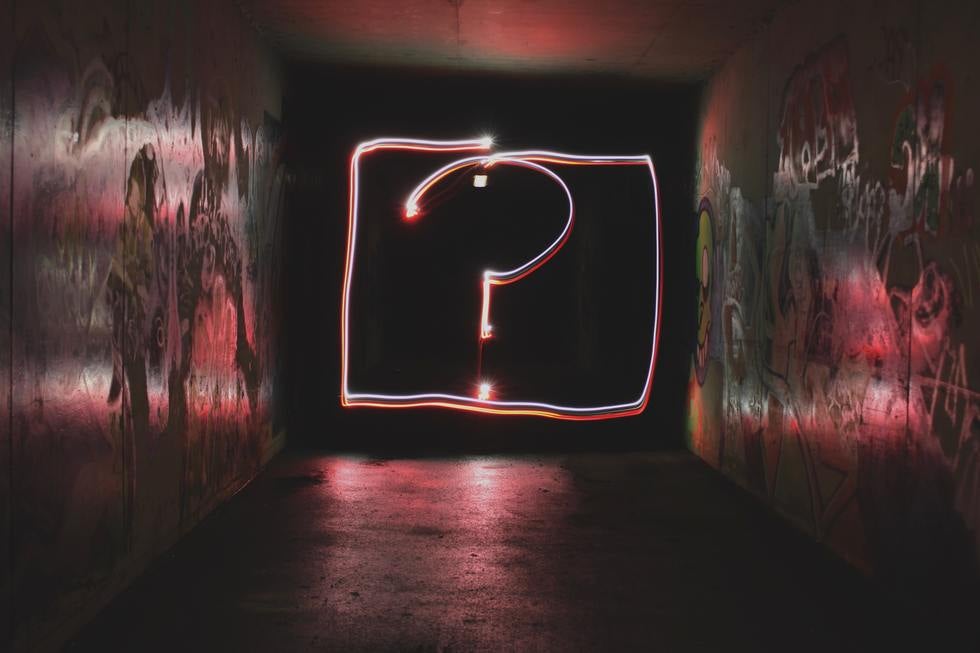 Photo by Emily Morter on Unsplash

Even though the government began to accept new DACA applications due to a recent court order (read our post about this here), the future of DACA at this point in time remains uncertain and largely in the hands of the courts.

What if your immigration status was dependent on a justice system that made inconsistent decisions every couple months?  For many in our country, that is the case. It's estimated that one-third of the nation's 11 million undocumented persons are Dreamers, but only about 653,000 Dreamers are currently protected under DACA.

DACA recipients have been through a yo-yo of emotions the last few years, and all of it preventable. The media throws around responsibility on who or what is to blame for the current state of DACA, but the truth of the matter is Congress could have prevented, and can still prevent, the pain of uncertainty that DACA families continue to walk through.

This current administration has set much of its focus on delaying and preventing DACA from being carried out. The incoming administration has promised that it will champion DACA. But either way, DACA should not be a political issue.

Nearly 75% of U.S. adults say they are in favor of DACA, according to a study conducted in June 2020. It makes no sense then why Congress has not passed bipartisan legislation to permanently protect the DACA program.

In a country where nearly every recent election has been split 51% / 49%, the approval of DACA is a bipartisan issue that should be overwhelmingly passed by Congress. Yet legislators continue to drag their feet, and in the meantime thousands of DACA recipients and Dreamers who would be DACA-eligible are left in limbo, wondering when DACA will become a finalized promise.

DACA began through the executive action of President Obama in 2012. Because it was implemented through an executive order rather than an act of Congress, it was unfortunately temporary in nature, and could be terminated by the next president, which was what the Trump administration attempted to do, starting in 2017. Since that time, DACA has repeatedly been in the courts. You may remember reading our June blog about DACA, when we discussed the Supreme Court's ruling that the Trump administration had not met its legal standard to end DACA. However, the legality of DACA has continued to be challenged in the federal courts, and a new challenge is be heard before a federal judge in Houston, Texas. This lawsuit brought by several states seeks to eliminate DACA because they argue it is unconstitutional.  It is unclear whether a resolution to the case will come before inauguration day on January 20, 2021.  Even then, it may be irrelevant who the President is if the court finds DACA unconstitutional.

What Can You Do?

We need to reach out to our legislators on both sides of the aisle to tell them how important it is for Congress to pass legislation protecting DACA.