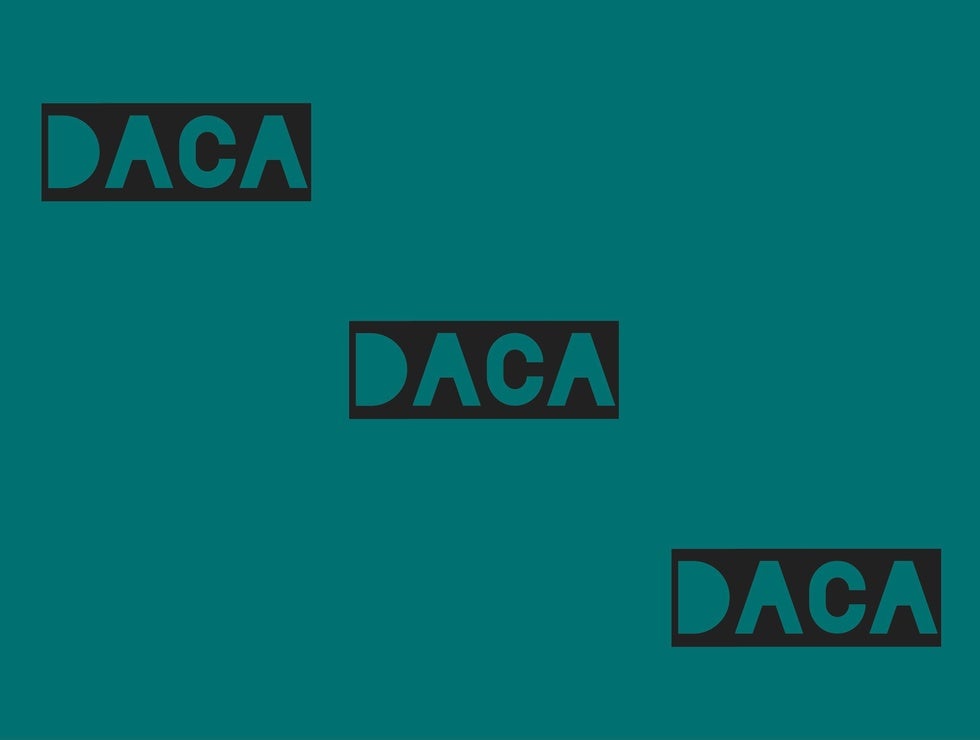 The Department of Homeland Security recently published a rule to allow it to resume acceptance and approval of new DACA applications.

It's been nine years since former President Obama created the Deferred Action for Childhood Arrivals (DACA) program in August 2012.  Since that time the roughly 620,000 Dreamers have gone through a yo-yo of high expectations and broken promises. President Biden aims to do something about that and on September 27, 2021 announced his Administration's newest push - protecting DACA by way of a Department of Homeland Security (DHS) rule.

This announcement comes after a ruling by U.S. District Court Judge Andrew Hanen in July, which found that DACA is unlawful because it should have been subjected to formal notice-and-comment under the Administrative Procedure Act and because it exceeded powers Congress granted to executive branch agencies. That ruling blocked the Biden Administration from approving new DACA applications, leaving the 55,550 applicants who are waiting for approval in limbo. A few weeks ago the Justice Department filed an appeal in response to the ruling, but for now it still stands.

Ever since DACA became operative law through an executive order of President Obama, proponents for it have urged Congress to pass a bill protecting DACA's permanency. It is frustratingly bizarre that no bill has been passed for this in nine years, as nearly 75% of U.S. adults (identifying from both political parties) say they are in favor of DACA, according to a PEW Research Study conducted in June 2020.

As Congress has still failed to pass adequate legislation for DACA's protection, the Biden Administration is taking the step to make a policy rule ‘preserving and fortifying' DACA policy. DHS Secretary Alejandro Mayorkas explained that the policy embraces “the consistent judgment that has been maintained by the Department—and by three presidential administrations since the policy first was announced—that DACA recipients should not be a priority for removal.”

However, Mayorkas emphasized that only Congress can provide permanent protection for Dreamers and this proposed DHS rule is not meant to be a substitute for that. Further scrutiny of the proposed rule makes that clear - DHS's policy keeps the dates of Dreamer arrival to the United States the same as Obama's original order, meaning only Dreamers who entered in or before 2007 are still eligible for DACA protection. Many immigration advocates are disappointed that Biden had the opportunity to expand DACA criteria and failed to do so.

For now this temporary fix will provide for the currently eligible Dreamers to continue to receive DACA protection. The proposed DHS rule has a comment period of September 28 until November 29, 2021. Formal comments on the proposed rule can be submitted here.

If you want to learn more about DACA check out the DACA resource page on our website. If you would like to talk with one of our attorneys about your DACA status or pending application, please reach out to us at (757) 422-8472, or send us a message on our website. You can also schedule an appointment with one of our attorneys by clicking on this link.