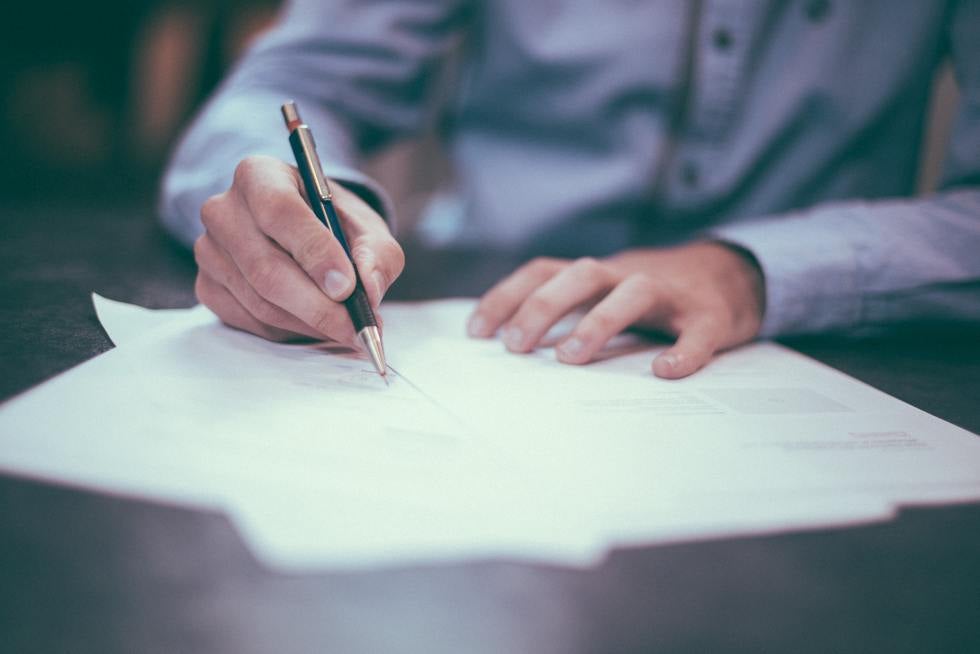 Photo by Scott Graham on Unsplash

In a move that is disappointing but not surprising, the Department of Homeland Security (DHS) recently announced it has proposed a rule change that would prioritize H1B petitions based on wage level.  The eventual fate of this proposed change may be affected by the pending outcome of the 2020 presidential election.

We previously wrote about H1B rules that the government tried to pass without public comment, but the comment period for the wage level proposed rule has just started. When proposed laws are published in the Federal Register, there is a short time period where the public may comment on it to help convince the government whether or not to pass the law. The public comment period for the DHS proposed rule goes until December 2, 2020.

The government announced a press release about the proposed rule change, promoting it as a way to protect American jobs. It states that the random selection process for H1B visas will be replaced by a wage level based selection process. This would only affect H-1B registrations submitted by prospective petitioners seeking to file H-1B cap-subject petitions.

Currently H1B visas are subject to a 65,000 visa cap under the Immigration and Nationality Act, unless they fall under the advanced degree exception (those with advanced degrees from U.S. institutions).

Under a change that was implemented last year, the process USCIS uses to count H1B applications changed.  Instead of differentiating between the regular H1B visa cap and the advanced degree exemption applications, USCIS now selects grantees from the general pool of all H1B applicants, and then selects from the remaining beneficiaries a sufficient number projected to reach the advanced degree exemption. This was implemented as a way to increase the amount of beneficiaries with a Masters degree or higher. The new proposed rule would be implemented for both the H-1B regular cap and the H-1B advanced degree exemption, but would not change the order of selection between the two that was established by 2019's new process - the H-1B registration requirement final rule.

If finalized, H1B petitions will be granted based on the highest Occupational Employment Statistics (OES) prevailing wage level offered for the area(s) of intended employment. We don't agree with the proposed rule because it means the available H1B visas will not be fairly allocated to all qualified applicants and would negatively impact many small businesses.   However, the eventual outcome of these proposed changes may depend on the results of the pending 2020 presidential election. More than likely, if Joe Biden becomes President of the U.S. the regulatory changes will be withdrawn.

If you have any questions about your immigration situation, or would like to have an appointment with one of our immigration attorneys, please reach out to us at (757) 422-8472, or send us a message on our website.