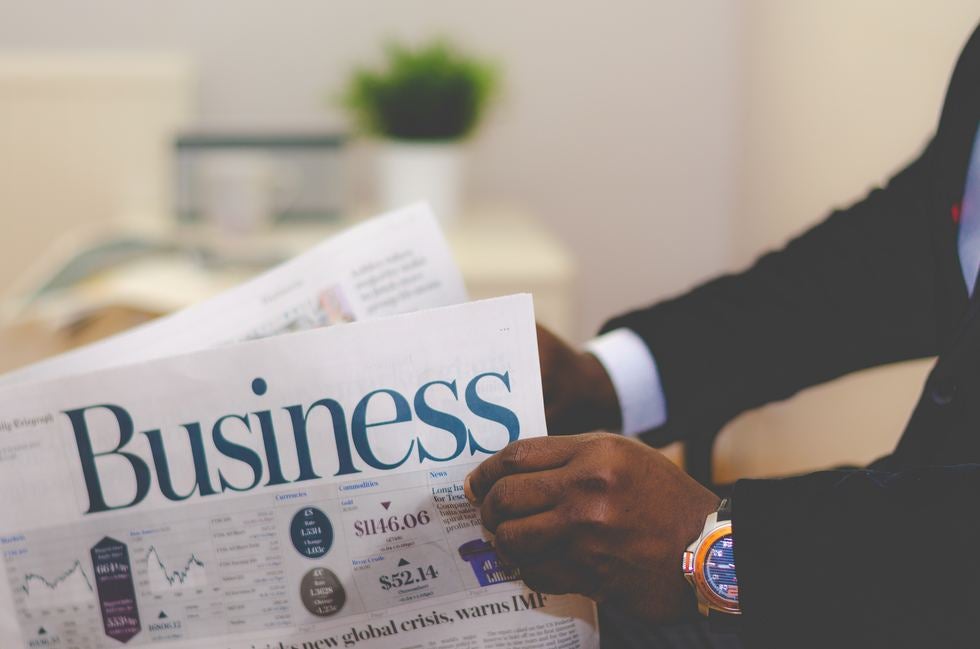 Photo by Adeolu Eletu on Unsplash

2019 has brought many changes to U.S. Citizenship and Immigration Services (USCIS), and the immigration lawyers here at Valverde Law have noticed the effects. The current administration is requiring much more detail and information included in immigration applications, yet is denying those applications at much higher rates than in the past.

A new study from the National Foundation for American Policy shows just how substantial the effects have been, specifically on those holding, or applying for, H1-B visas.

What are H1-B visas?

On April 18, 2017, President Trump signed the Buy American and Hire American Executive Order, which sought to create higher wages and employment rates for U.S. workers. It also directed agencies to advance policies that would ensure only the “most-skilled or highest-paid beneficiaries” would receive H1-B visas. As a result, USCIS instructed its officers to apply the same level of scrutiny to both initial requests for H1-B visas, as well as extension requests for H1-B visas. In other words, a petitioner requesting an extension of his H1-B visa may now be denied, even where the underlying facts are unchanged from his previously approved petition.

Many of the holders of H1-B visas have been in the United States for over a decade. They've bought homes, had children, and established their lives in the United States. We have received calls here at our office in Virginia Beach, Virginia, from individuals and their families who have renewed their H-1B visa for years only to receive a request for evidence (RFE) for the first time or even a denial.  As denial rates become more common than in previous years, an entire population of people (85,000 H1-B visa holders to be exact) is questioning what their future will look like.