Immigration Options for Our Afghan Allies 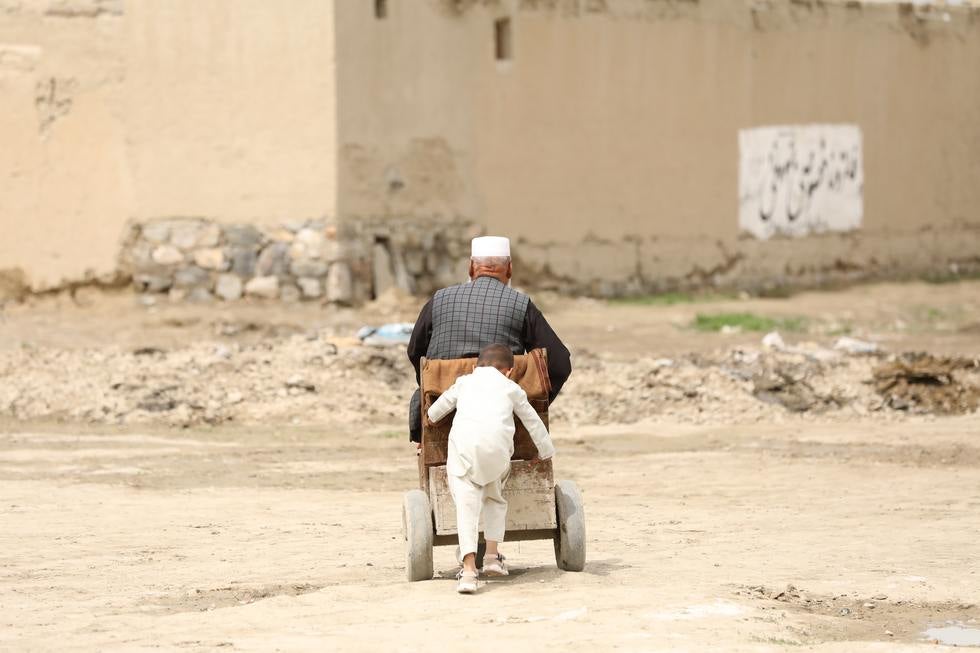 Photo by Sohaib Ghyasi on Unsplash

The chaos that has arisen since the U.S. announced its departure from Afghanistan and the rapid fall of the Afghan government has placed the safety of our Afghan allies at risk.  Many note it is our moral obligation to help evacuate all Afghan nationals who have assisted the U.S. during its time in Afghanistan.

However, in addition to the logistical difficulties that have become apparent in completing this task there are also legal immigration challenges that complicate this situation.

The U.S. military leaving Afghanistan has created almost overnight opportunity for the Taliban to rule again, and has been drawing comparisons to the fall of Saigon in 1975. Here we explain the protection that some Afghans have been promised from the United States, as people try to make sense of the situation left in Afghanistan after a war that was overseen by four different American presidents' administrations.

As you may know, the United States promised Afghan interpreters and their families the opportunity to relocate to the U.S…. in 2009. The Afghan Allies Protection Act of 2009 was enacted 12 years ago, and was amended this year to add 8,000 more visas - for a total of 34,500 special immigrant visas allocated since December 19, 2014 [There is also a special program for Iraqi interpreters]. Advocates say it takes roughly three and a half years to process each applicant, even though an amendment to the Afghan Allies Protection Act requires that a special immigrant visa be reviewed and decided upon within nine months.  At this moment, it seems our Afghan allies cannot afford to wait.

As an Afghan, eligibility for a Special Immigrant Visa (SIV) is dependent on one of two things:

Once granted an SIV, the immigrant will be on a path to permanent residency.

Since 2009 between 16,000 and 18,000 individuals from Afghanistan have received SIVs and emigrated to the United States, along with 45,000 immediate family members accompanying those SIV recipients. However there are currently an estimated 50,000 to 65,000 Afghan nationals and their families who helped the Americans stationed in Afghanistan, still waiting to come to the U.S.

As the U.S. processes the visa applications for the Afghans still in limbo, those who have been evacuated will continue and be awaiting visa decisions in countries that the U.S. has made transit country arrangements with: Albania, Kosovo, and North Macedonia, with further arrangements expected with Colombia, Uganda, and Qatar.

Most people have been very frustrated with how much time it has taken for Afghan special immigrant applicants to be granted entry to the U.S., and a bipartisan group of 55 senators have joined together to urge President Biden to expedite the evacuation of those who have helped the U.S. military, noting that “the U.S. military mission in Afghanistan was aided "every step of the way" by Afghans who risked their safety and that of their families to assist the United States.”

For those Afghan nationals that do not qualify for the SIV visa because they do not meet the minimum time requirement of working with the U.S. government, they may qualify to be admitted to the U.S. as a Priority 2 (P-2) refugee.  This program was recently created by the Department of State to help more of our Afghan allies and their families.

If you have questions please reach out to us at (757) 422-8472, or send us a message on our website and we may be able to refer you to some resources that may be helpful.