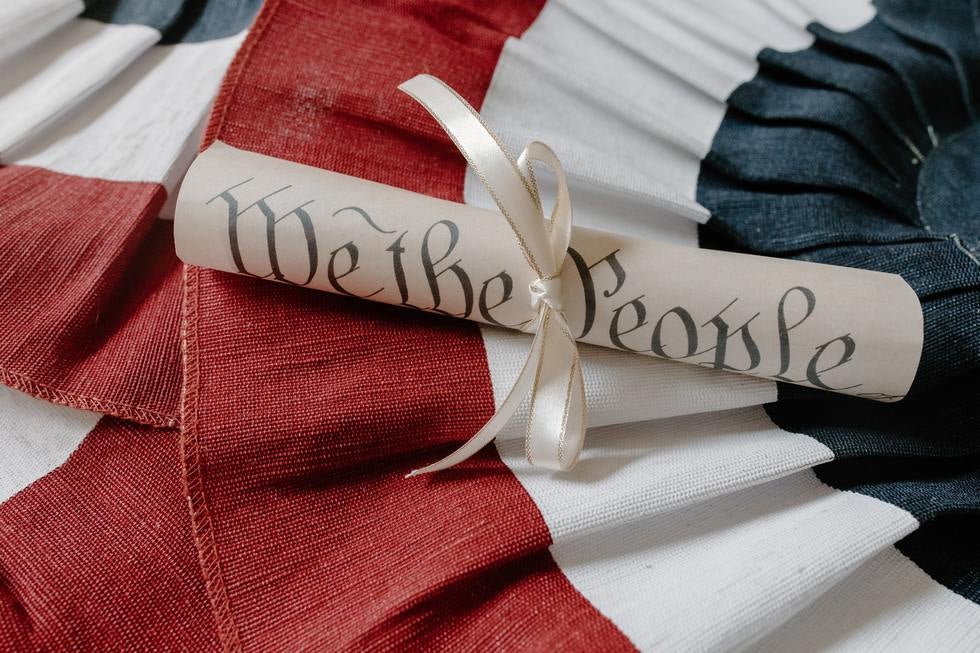 Photo by Tara Winstead from Pexels

After what has felt like months of deliberating and negotiating, it looks like Congress's Build Back Better Act is set to become law, and with it the possibility of immigration status for thousands of those who have been waiting for decades for Congressional action. The Build Back Better Act was passed by the House and is expected to be passed in the Senate by Thanksgiving, after which it just needs President Biden's signature in order to become law.

Considered a social spending plan, what is sure to become Biden's landmark bill in office also provides for parole for immigrants who entered the U.S. illegally more than 10 years ago. The Senate had attempted to include a process to put undocumented people on a path to citizenship, but was not allowed to do so in this type of bill. So instead the Act buys time - allowing certain immigrants the possibility of legal status in the country until 2031. So what does this mean for you or your loved ones?

Eligibility Requirements for Parole under the Build Back Better Act:

Although the Act has not yet become law, what we know is that it will only benefit certain undocumented immigrants who meet the following qualifications:

Qualifying candidates would be granted parole for five years, with the possibility of extending that status for another five years until September 30, 2031 if the individual continues to qualify for parole. Under this plan an estimated 6.8 million immigrants would qualify for parole, and thereby have access to obtain employment authorization cards and driver's licenses.

The granted parole could also open the door for certain individuals married to U.S. citizens or have U.S. citizen children who are 21 or older to obtain lawful permanent resident status.

Under the Immigration and Nationality Act, the Secretary of Homeland Security can temporarily allow certain noncitizens to enter the U.S. if they are applying for admission but are either inadmissible or do not have a legal basis for being admitted to the U.S. Parole is a temporary grant of status for a specific purpose.  For example, the government currently uses parole to benefit immediate family members of active duty and veteran military service members through the parole in place program.

Please note that this guidance has not become law yet. We will update you as to the status of this Act.