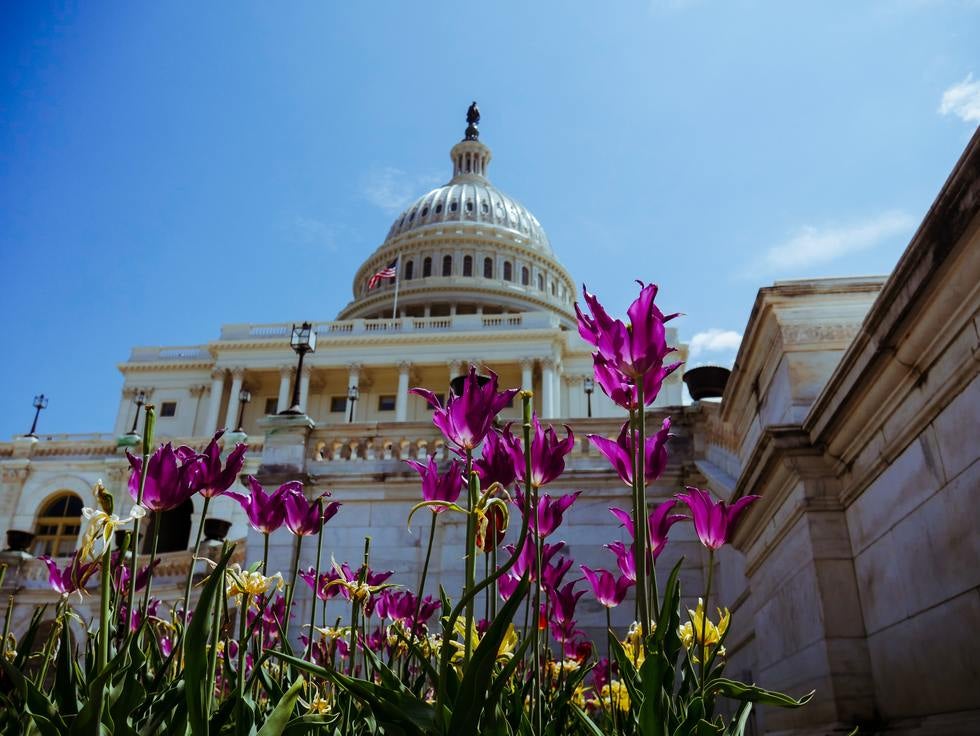 Photo by Matthew Bornhorst on Unsplash

100 people sit in the United States Senate, yet two of them hold the actual power for the latest bill that could provide a path to citizenship for thousands of undocumented immigrants in the United States.  One of them is a little-known position, the Senate Parliamentarian.

Perhaps nowhere in this country are customs and precedents more recognized than in the Senate, yet it is possible that standard may be overturned in the next few weeks.

Democratic senators are so eager to pass some type of immigration reform that almost all of them seem ready to vote against the Senate Parliamentarian if necessary. All except Senator Joe Manchin and perhaps Senator Krysten Sinema it seems. Manchin, of West Virginia, has said that there is no way he will vote against the Parliamentarian, and made it clear that is a precedent that must be upheld. Senator Sinema, of Arizona, is also known as a more moderate Democrat who cannot be counted on to automatically vote for Democratic initiatives.

You may remember our blog from a couple months ago, when we discussed what a Senate Parliamentarian is. This obscure position is commonly known as the “Senate referee” and is the unelected, nonpartisan interpreter of chamber rules. Elizabeth MacDonough is the current Senate Parliamentarian.

The Senate is currently waiting for Ms. MacDonough, the Senate Parliamentarian, to decide on the legality of including a temporary immigration benefit known as parole in the Build Back Better Act. Democratic Senate leaders are trying to anticipate what decision she will make, but if she does not approve the inclusion of the temporary parole program in the bill, many Democratic senators are considering disregarding her decision. This could only be done if all 48 Democratic senators and both Independent senators agree to move forward in that way. Senator Manchin has stated his belief that “you can't pick and choose” what issue to follow of the Senate Parliamentarian's guidance.

For now, it remains to be seen what the Parliamentarian's decision will be. But if she rules that it would be inappropriate to include the parole provisions in the Build Back Better Act, the Senate may be back to square one.

We believe that the most definite way to secure Congressional immigration reform would be for a separate immigration bill to be introduced and passed in the Senate, specifically for undocumented persons in the United States. Polls show that the general American public supports illegal immigrants being put on a path to citizenship, and Congress needs to be reminded of this. One poll this year showed that 79% of the public, regardless of political party, support creating a pathway to citizenship for undocumented immigrants living in the U.S. 10 years or longer. A PEW Research Study conducted in June 2020 found that nearly 75% of U.S. adults (identifying from both political parties) are in favor of DACA.

All of this seems to indicate that the general public is less polarized than Congress. If you agree you may want to reach out to your state's congressmen and congresswomen in D.C.

If you are in Virginia you can contact Virginia Senator Mark Warner here, and Virginia Senator Tim Kaine here. Virginia has 11 seats in the House, and those representatives may be contacted here and let them know you support the immigration provisions in the Build Back Better Act.