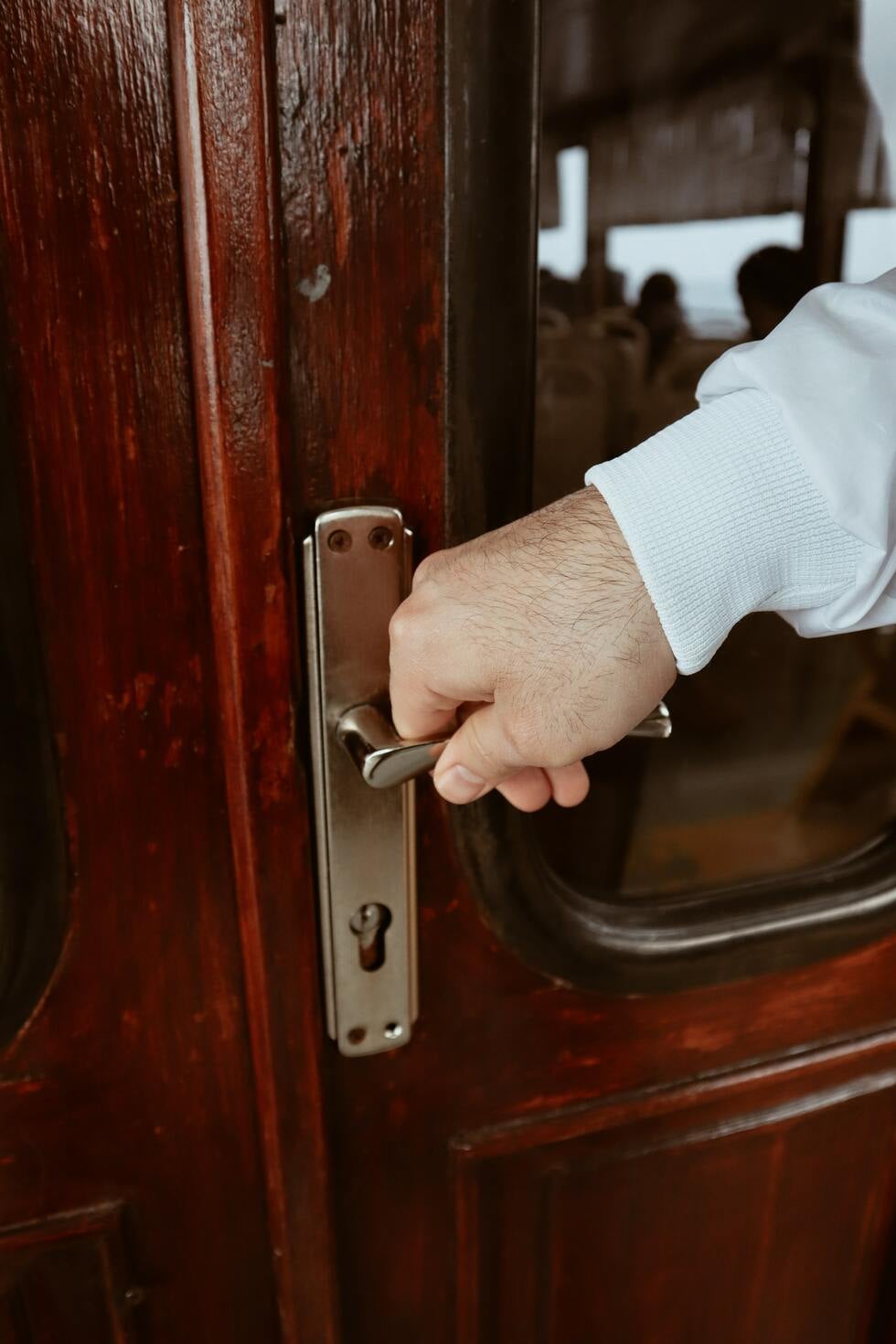 Temporary Protected Status (TPS) is just that - a temporary status that doesn't lead to a path of permanent residency. But a new legal settlement is giving hope for those that were caught in the lingering uncertainty of removal and residency.

U.S. Citizenship and Immigration Services (USCIS) has agreed to a legal settlement with the Central American Resource Center (CARECEN), seven TPS beneficiaries, and other non-profit organizations and law firms who were advocating on behalf of the thousands of TPS beneficiaries who were denied the ability to adjust their status to permanent resident. Because of the settlement, TPS beneficiaries impacted will be able to reopen and dismiss their removal orders and apply to adjust their status to become permanent residents — eliminating the threat of deportation if their TPS protections are revoked in the future.

The Plaintiffs sued USCIS because of a decision that former Virginia Attorney General, Ken Cucinelli, made while he was serving as an acting director of USCIS. His appointment was deemed to be illegal because of violations of the Federal Vacancies Reform Act, a 1998 law governing who is eligible to lead federal agencies in an acting capacity, but he made several significant legal actions while acting director of USCIS.  Among other things, Cucineli decided on a December 2019 policy change that allowed removal orders to remain in place for TPS recipient travelers.

TPS itself does not place beneficiaries on a path to citizenship, but a practice was established wherein TPS beneficiaries with outstanding deportation or removal orders were allowed to travel abroad, with permission from the government, and then re-enter under a grant of “advance parole.” Upon return their deportation or removal order was deemed “executed,” and they could be on a path to lawful permanent residence/a green card if they had a qualifying family member file an immigration petition for them.

Today there are over 400,000 TPS beneficiaries living in the United States who have established their lives and families in our country.  Many live in our own community of Virginia Beach, Virginia and surrounding Hampton Roads cities. Currently 15 countries are eligible for Temporary Protected Status, with the two newest being Ukraine and Afghanistan. TPS was created to be a temporary status, but with the renewals that are usually made for each country's status, many TPS recipients live in the United States for decades under the ‘temporary' status, establishing their lives, careers, and families. If a recipient is eligible to adjust status to apply for permanent residency it gives them the ability to get a green card, and live and work in the United States with all the rights of a permanent resident, eventually gaining the ability to apply for citizenship.

With this legal agreement in place we hope that many other TPS recipients will become eligible to adjust their status and become permanent residents of the United States.

If you have questions about applying for TPS please reach out to us at (757) 422-8472, or send us a message on our website. You can also schedule an appointment with one of our attorneys by clicking on this link.