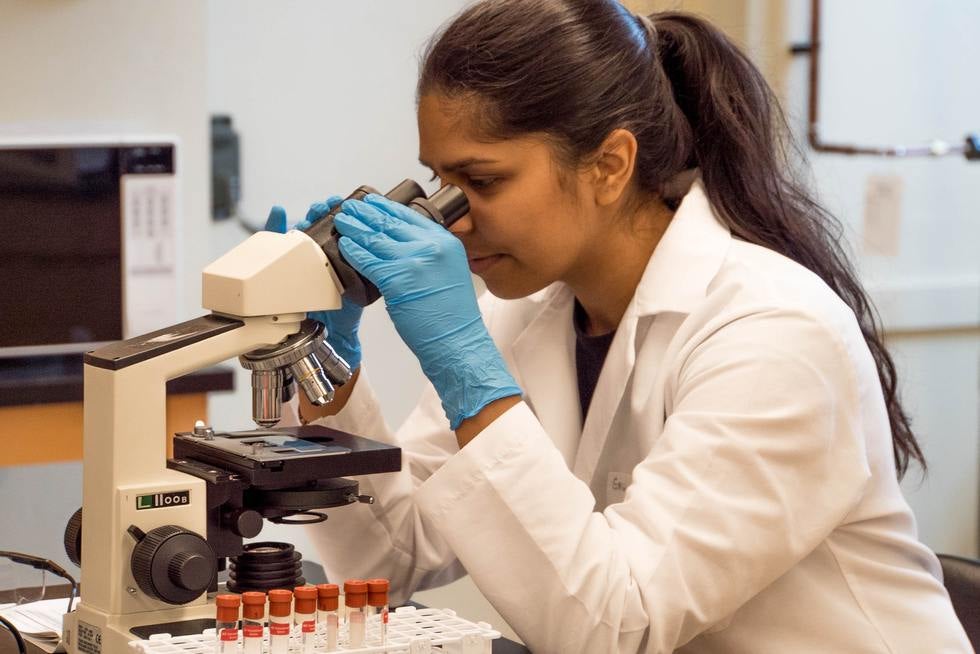 Once upon a time the United States was the world leader in science and technology.

That time now feels very distant, as a 2020 report detailing the “state of U.S. science and engineering” made clear - the United States is no longer the global leader in the science world. Although science, technology, engineering, and math (“STEM”) are made up of many different sectors, and we may lead in some of them, there are other countries that have amped up their support and investment in STEM for the last two decades, and the world is now seeing the results.

Not to be outpaced, the Biden Administration is seeking to renew the U.S.'s place on the STEM world stage by ensuring that the best and brightest STEM minds will be able to study in, and even immigrate to, the United States. The White House, in conjunction with the Departments of State and Homeland Security, recently announced a new initiative for STEM scholars, students, and researchers, to secure their ability to make new discoveries from the campuses of U.S. universities and research centers.

The Initiative includes the following:

The United States has a long history of benefiting from immigrant scientists. The [arguably] most famous scientist of the last century, Albert Einstein, was a refugee who immigrated to the U.S. during the rise of Nazism in Germany. But in recent years there has been a decrease in international students at American universities, with some believing that decline is due to other countries offering cheaper and easier paths to immigration post graduation. The Department of State's announcement of the Initiative emphasizes the benefits of international students to American society, including the contribution by international students in 2020 of $39 billion to the economy, as well as the competitive edge U.S. entities and businesses gain in the global economy with the perspectives and skillsets of international students and scholars.

If you have questions about how you can benefit from the U.S.'s new STEM initiative please reach out to us at (757) 422-8472, or send us a message on our website. You can also schedule an appointment with one of our attorneys by clicking on this link.