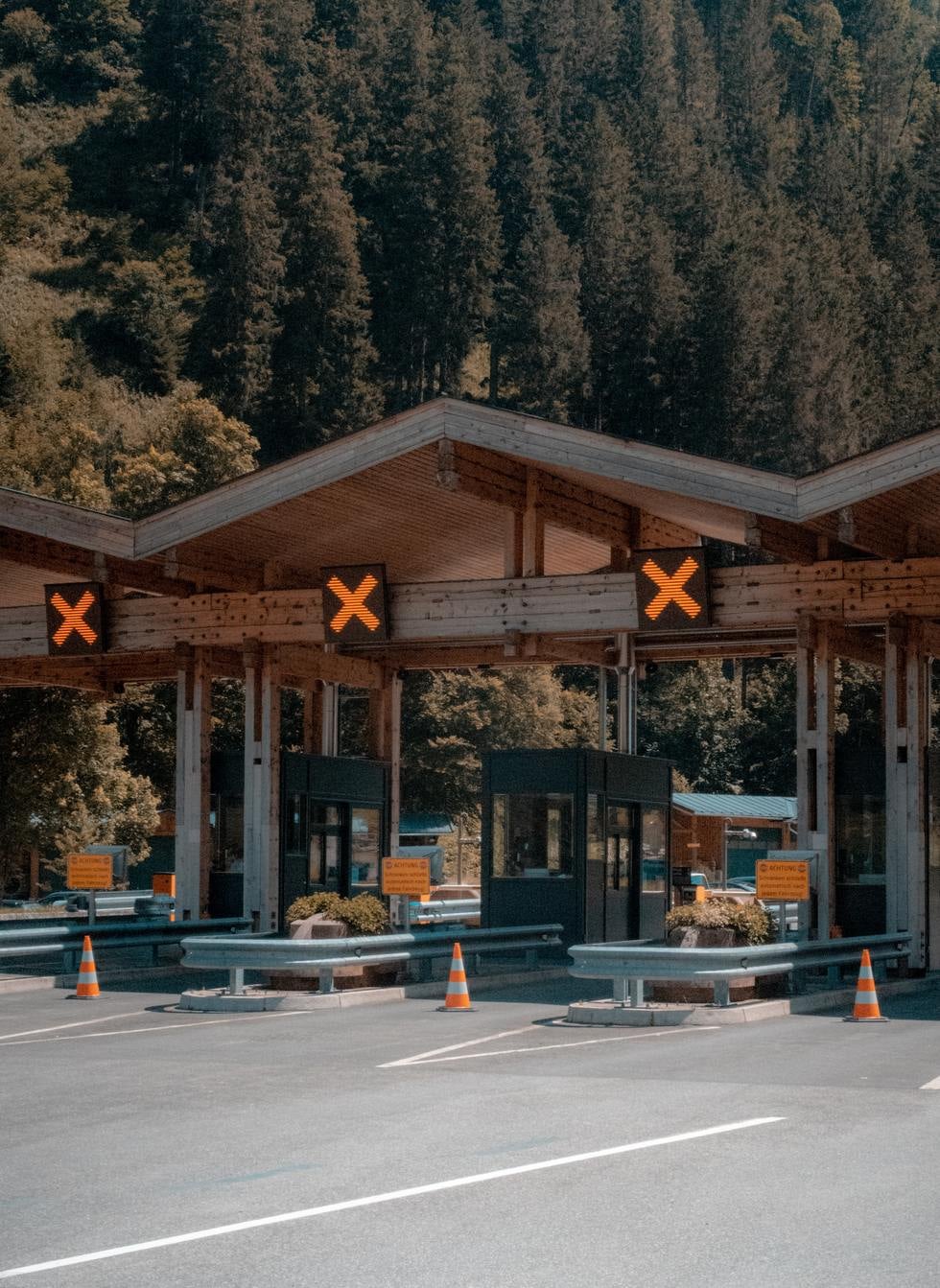 A few weeks ago we posted a blog about the Trump Administration defying the Supreme Court's Orders on DACA. In a continued follow up to the July 28, 2020 Memo from Homeland Security Acting Secretary Chad Wolf regarding the Administration's approach to DACA at this time, USCIS just released Implementing Guidance on the current status of DACA.

If you are a current DACA recipient, one of the most important things that the new Guidance addresses is Advanced Parole.

Advanced parole, the permission given to certain noncitizens who are already present in the United States, but wish to leave the country and return, is given for DACA recipients on a discretionary basis, and will now only be granted in exceptional circumstances.

USCIS announced the following directives, which have been summarized and explained by AILA (the American Immigration Lawyers' Association):

While decisions on DACA implementation have seemed to change many times in the last few months, this latest DACA guidance will likely stick for a while, at least until the election. As always, we will keep you informed and updated if/when any changes regarding DACA take place.

If you are unsure of what this latest announcement from the Administration means for you, please contact our office at 757-422-8472 or through our website.