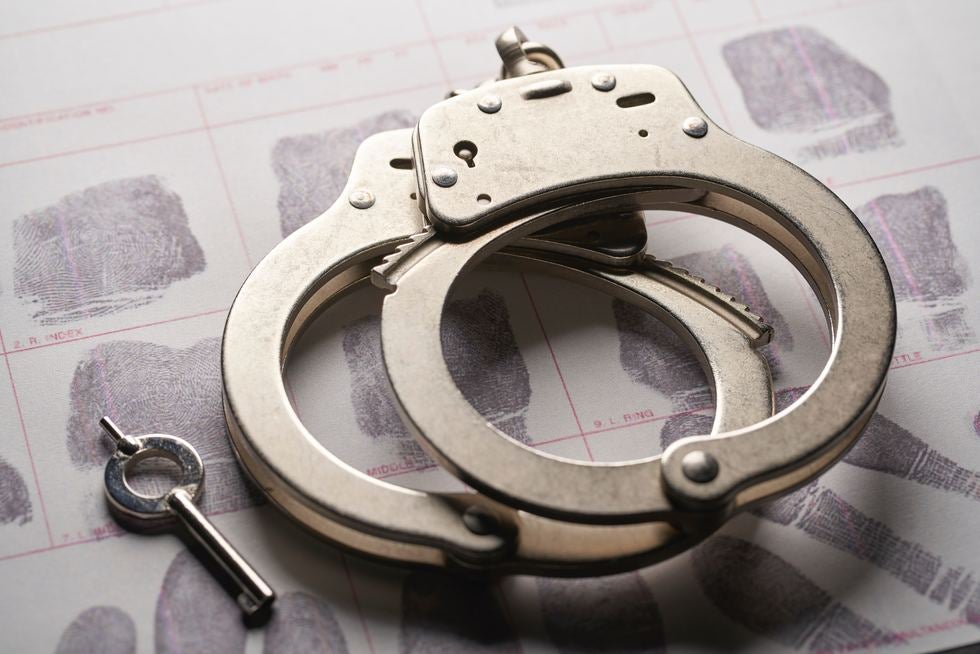 Photo by Bill Oxford on Unsplash

The Norfolk Sheriff's department has ended its contract with Immigration and Customs Enforcement (ICE)- an agreement that paid the local sheriff's department to keep suspected illegal immigrants locked in the county jail until federal authorities could transfer them to a long-term facility.

ICE's agreement with the Norfolk Sheriff department lasted two years, and expired on September 17, 2019. Sheriff Joe Baron did not explain why he did not renew the ICE contract, but it comes at a time when more and more Americans are mistrusting the actions of ICE and immigrant detention facilities.

Although ICE is a federal agency, it has done all it can to involve the local police and sheriff departments across the country in apprehending illegal immigrants. Agreements are often made between ICE and local law enforcement under ICE's 287(g) program- which under the Illegal Immigration Reform and Immigrant Responsibility Act of 1996 delegates the authority to state and local law enforcement agencies to identify and remove illegal immigrants. As of July 2019, such an agreement exists in 21 states. These programs are federally funded, with an annual budget of $24.3 million as of 2018.

Critics of the 287(g) program argue that it results in widespread racial profiling- a critique most famously seen in the Department of Justice's 2011 investigation into the Maricopa County Sheriff's Department in Arizona.

Hampton Roads activists have been pressuring Sheriff Baron to end the controversial agreement to jail detainees for months, and it appears that their efforts have paid off. While the Norfolk Sheriff's department had not jailed immigration detainees for the last seven months, Sheriff Baron's recent decision is a reminder that locally elected officials are aware that they answer to local voters, not federal agencies.