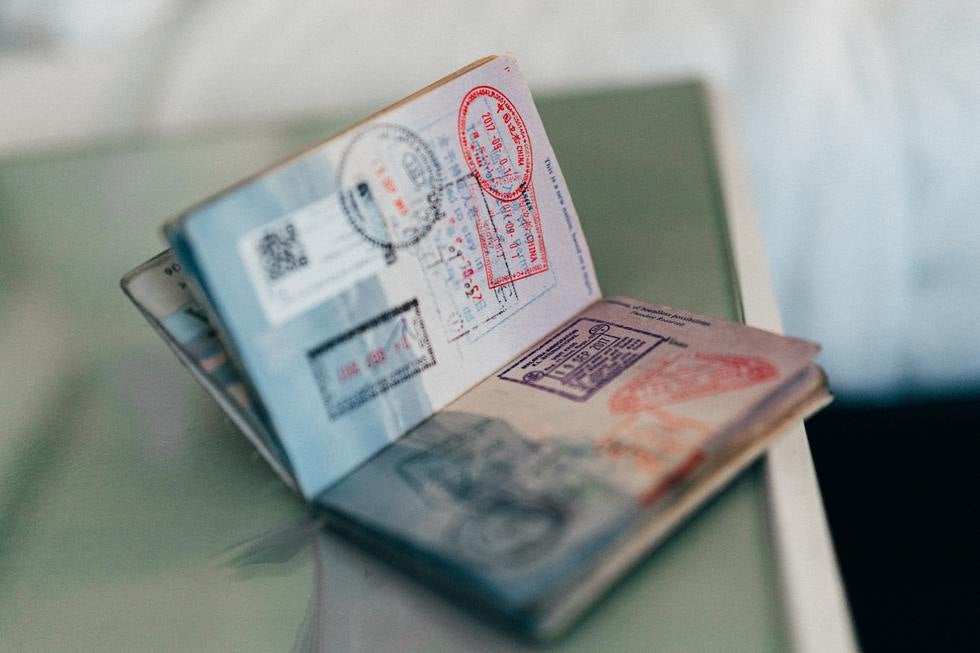 Photo by ConvertKit on Unsplash

Does the United States government giving someone Temporary Protected Status to be in the country qualify as statutory “admission” into the U.S. so they can become lawful permanent residents?

That's the question that the Supreme Court must decide on now since hearing argument in the case of Sanchez v. Mayorkas on April 19, 2021.

The case centers around Jose Sanchez and Sonia Gonzalez (“the petitioners”), a married couple from El Salvador who came to the United States without authorization in the 1990s. In 2001 they were granted Temporary Protected Status (TPS) when El Salvadoran citizens qualified based on the devastating earthquakes that took place there. They have maintained TPS for 20 years. In 2006, Sanchez's employer filed an immigration-visa petition for Sanchez as a skilled worker, which immigration officials approved along with a derivative petition for his wife. However, the government later denied the couple's application to adjust to lawful permanent residency (LPR) status, and ruled that their original unauthorized entry disqualified them from consideration for a discretionary grant of adjustment of status. The petitioners challenged the denial of their application and won at the District Court level, but the U.S. Court of Appeals for the 3rd Circuit reversed.

The Government argues that the adjustment of status statute, 8 U.S.C. §1255, disqualifies the petitioners from the adjustment procedure, but they contend that the TPS statute, 8 U.S.C. § 1254a, gives the government discretionary power to grant lawful permanent residency without the petitioners having to re-enter the country with authorization. Section 1254a(f)(4) states that TPS holders are not lawful permanent residents of the U.S. but specifies that “for purposes of adjustment of status under section 1255 … the [TPS holder] shall be considered as being in, and maintaining, lawful status as a nonimmigrant.”

The outcome of this case affects a lot of people. During oral argument, Justice Kavanaugh referenced the estimated 400,000 TPS holders in the U.S. who would likely be prevented from obtaining lawful permanent residence status if the Court of Appeals ruling is upheld.

Unlike other changes Biden has made since he became president, mostly by way of executive orders, the Biden Administration has not changed its position in this case from the Trump Administration's. This creates a puzzling issue - if the Supreme Court rules in favor of the government, which the Biden Administration argues it should - the ruling will be contrary to Biden's public rhetoric about restoring faith in the immigration system and paving a path to citizenship under his proposed U.S. Citizenship Act of 2021.

Like we discussed recently, the current Supreme Court is a bit unpredictable when it comes to immigration cases. We are very eager to learn the outcome of this case, and will update you when a ruling comes out.

If you have questions about Temporary Protected Status or adjusting your immigration status to that of a lawful permanent resident please reach out to us at (757) 422-8472, or send us a message on our website. You can also schedule an appointment with one of our attorneys by clicking on this link.