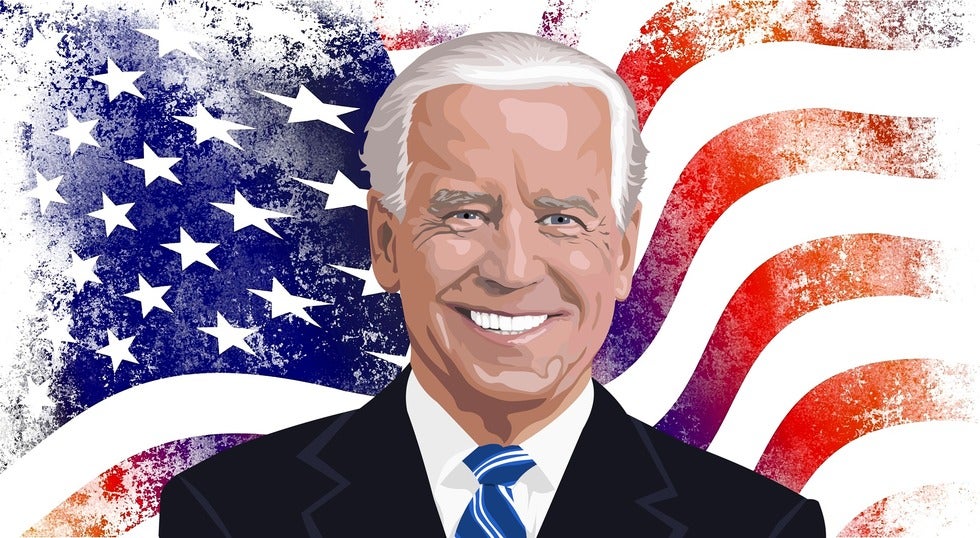 Image by BarBus from Pixabay

President Biden has hit the ground running with regard to immigration policy.  On his first day in office, newly-inaugurated President Joe Biden signed multiple executive orders on issues he felt of paramount importance to protect. Out of the 17 orders he signed on January 20, 2021, six of them had to do with immigration. Below we explain each of the orders that were signed and their impact on immigration:

One of Biden's first orders of business was to issue an order to “preserve and fortify” DACA - deferred action for childhood arrivals. Under the Order, the government re-establishes its dedication to ensuring that DACA recipients in the United States will be allowed to stay in the country with the right to work.

In an unsurprising action, Biden signed an Order to extend the legal status and right-of employment of certain Liberian nationals until June 30, 2022. Since 1991, the U.S. has given Liberians TPS (Temporary Protected Status) in the country because of the armed conflict many Liberians fled from. That TPS ended in 2007, but was extended by presidents of both parties since. When Trump took office he determined that conditions in Liberia did not warrant a further extension of deferred enforced departure, but extended the transition period until March 30, 2020. In 2019 Congress passed legislation allowing certain Liberian TPS holders to apply for adjustment of status, but the processes were delayed. This further extension of status provides certain Liberian nationals with continued employment authorization and urges USCIS to consider Liberian adjustment of status applications in a timely manner.

In a clear announcement of where his administration places its priorities, Biden reversed a Trump executive order that had prioritized deportations of undocumented immigrants. Biden's order states his value on immigrants in the U.S., proclaiming that “Immigrants have helped strengthen America's families, communities, businesses and workforce, and economy, infusing the United States with creativity, energy, and ingenuity.” In so stating, Biden affirms that his administration will reset the policies and practices for enforcing civil immigration laws to protect national and border security, address the humanitarian challenges at the southern border, and ensure public health and safety, as well as adhering to due process of law while safeguarding the dignity and well-being of all families and communities. In conjunction with Biden's Order, Homeland Security published a Memo halting deportations for 100 days of anyone who does not pose a threat to national security or public safety.

In a biting review of the previous administration, Biden signed the Proclamation on Ending Discriminatory Bans on Entry to the United States, which revoked four executive orders that Trump had signed - the so-called “Muslim bans.” Under Trump's Orders, nationals of certain countries (Burma, Eritrea, Iran, Kyrgyzstan, Libya, Nigeria, North Korea, Somalia, Sudan, Syria, Tanzania, Venezuela, and Yemen) were restricted from receiving Immigrant Visas, including Diversity Visas but excluding certain categories of Special Immigrant Visas. The new Order ensures that applicants for visas will be considered upon their individual merits/backgrounds, rather than general denials based on national origin. It also mandates the Secretary of State to provide a report in 120 days regarding vetting practices and procedures.

In an act that will likely result in another case before the Supreme Court, Biden signed an Order requiring the census of each state to include all inhabitants, whether citizens, legal residents, or illegal immigrants. In December, the Supreme Court declined to rule on whether Trump could exclude undocumented immigrants from the census. This Order deals with a question that has been disagreed on by politicians since the founding of the United States - namely whether the national census should count all those living in a state, or just those legally residing in a state, for the purposes of national representation in the House of Representatives.

In an effort to combat one of Trump's loudest election promises (especially of the 2016 election), Biden issued an Order directing the construction of the southern border wall to be halted within seven days, and for assessments to be made on the legality of the funding and contracting methods used to construct the wall. Biden did not try to hide his view on the wall, stating in his order that the wall was a “a waste of money that diverts attention from genuine threats to our homeland security.”

Additionally, the Biden administration has unveiled a comprehensive  legislative proposal called the U.S. Citizenship Act. The proposal would need to be approved by Congress, which will not be an easy task.  Notable features of the proposed law is providing an opportunity for qualifying DACA applicants, essential workers, and Temporary Protected Status holders to obtain permanent residence and reducing visa family and employment based backlogs. Perhaps the most notable feature of the proposal is providing immigrants who were in the United States prior to January 1, 2021 on an eight-year pathway to citizenship - giving them temporary status for five years and then a green card once certain requirements (like tax payments and background check) are met. Three years after that they would be eligible to apply for citizenship. Officials have said that Bident's bill will have three overarching pillars - provisions to address the causes of migration, border management, and a path to citizenship.

If you would like to speak to an immigration lawyer about you or your loved one's  case status please reach out to us at (757) 422-8472, or send us a message on our website. You can also schedule an appointment with one of our immigration lawyers by clicking on this link.