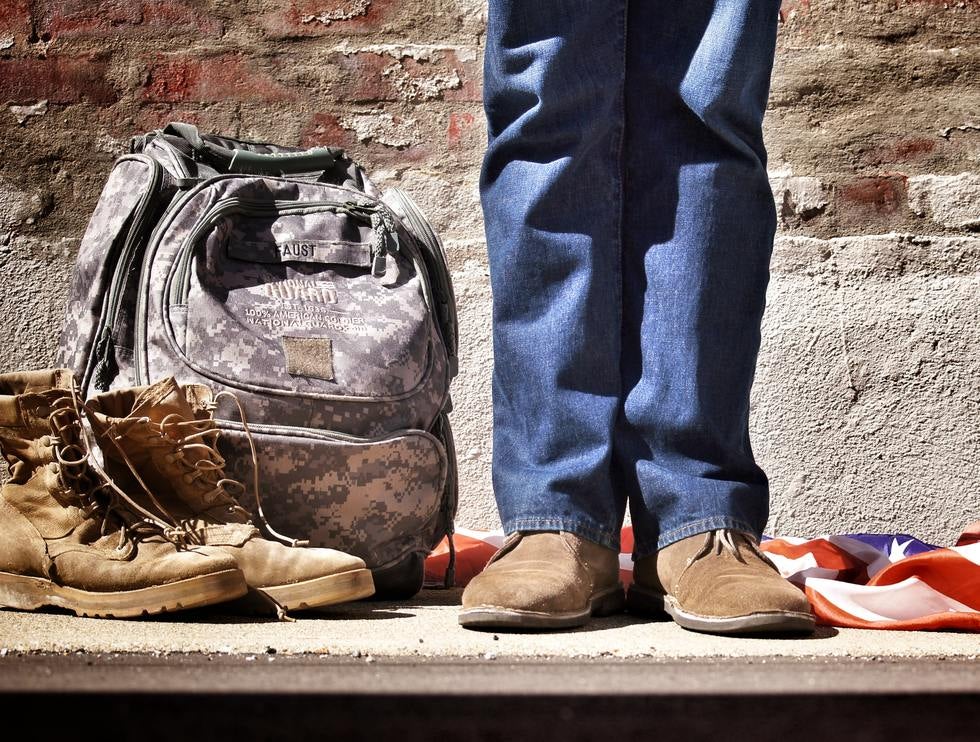 Photo by Benjamin Faust on Unsplash

Being located in the Virginia Beach area surrounded by several military installations, many veterans now call our area home.  On November 11th our nation celebrates Veterans Day - a day to honor all those who have served in the branches of the United States military.  We want to say to all our veterans, “Thank you for your service.”

Over the years, we have come to know many veterans that are immigrants to the United States.  Most have become U.S. citizens.  However, some veterans have not yet been afforded the gift of U.S. citizenship, even though they have served in our country's military.

We especially want to shed light on the plight of some of our veterans that our country has deported from the United States.  Many are probably not aware that 1,000 deported U.S. veterans are stuck in Mexico right now.

The history of non-U.S. citizens serving in the U.S. military goes back quite far, at least to the Revolutionary War, when the acclaimed Marquis de Lafayette from France joined the American patriots to fight for independence from Britain. Today, approximately 35,000 non-U.S. citizens are serving in active duty in the military.

In 2002, President George W. Bush recognized the sacrifices made by immigrant soldiers, and he signed an Executive Order to give expedited citizenship to green card holders fighting in the war on terror. That Order is still operating as law pursuant to section 329 of the Immigration and Nationality Act.

Deporting immigrant veterans is a practice that has occurred under multiple presidential administrations. A U.S. Government Accountability Office report stated that between 2013 and 2018, an estimated 92 veterans were deported, but according to groups of deported veterans the numbers are much higher.

Some of these veterans have formed support groups in Mexico together, and even have a support house. Many of the deported veterans share similar stories in that they arrived in the United States as young children, joined the military as adults with the promise of expedited citizenship, and got in trouble with the law after serving. Read their personal stories here.

We want to shine a light on these veterans and the struggles they are facing because they are often overlooked. There are organizations such as the Unified U.S. Deported Veterans Resource Center and the Deported Veterans Legal Services Counsel that are working to help deported veterans in their legal fight for re-entry and veterans services. You can do your part too! Please reach out to your state senators and representatives and tell them you care about deported veterans coming back home to the United States.

If you or anyone you are member of our nation's military and want to naturalize to become a U.S. citizen, please contact us at (757) 422-8472, or send us a message on our website.