Senate Parliamentarian Decides Against Including Immigration Reform in Reconciliation Bill 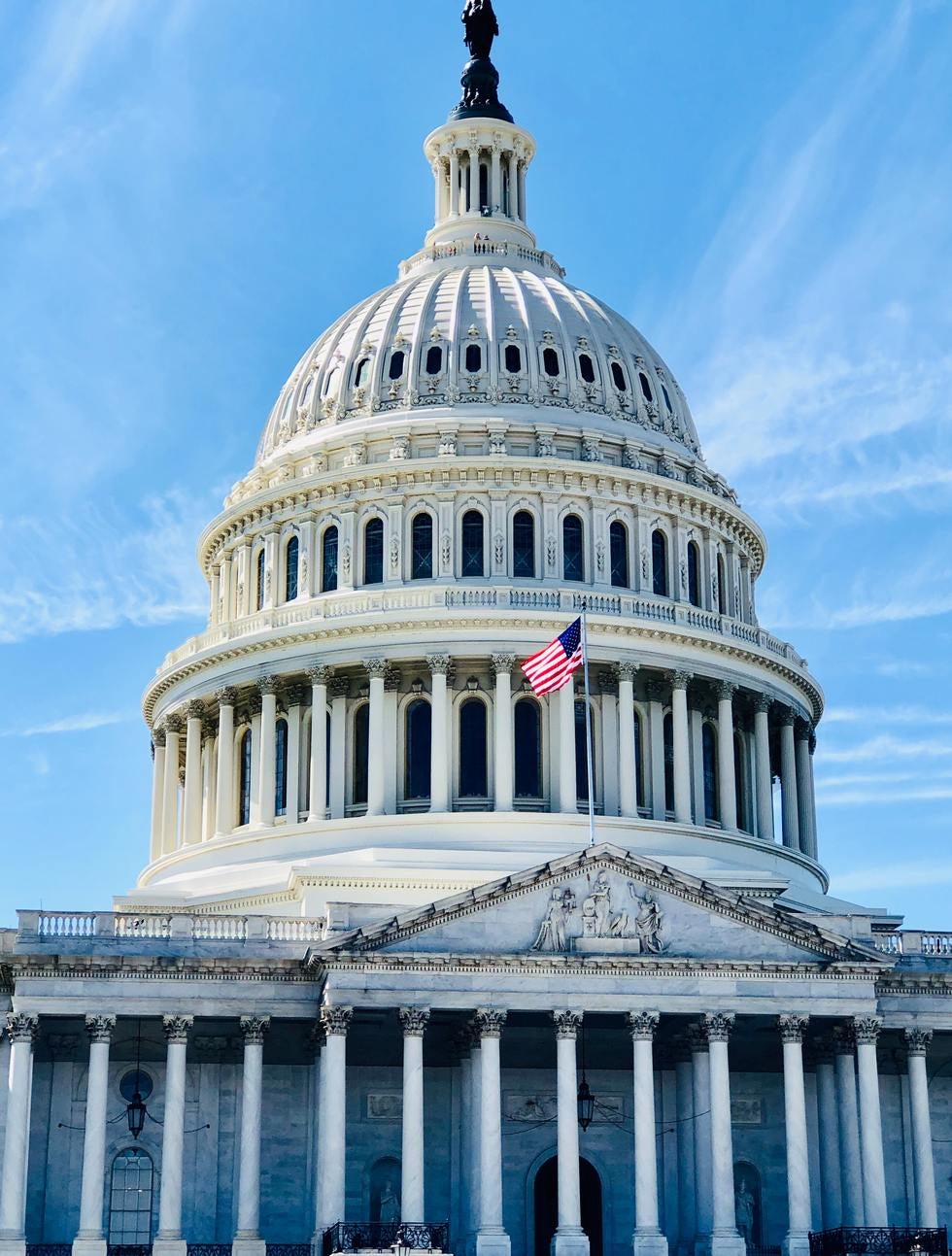 Photo by Ajay Parthasarathy on Unsplash

Immigration reform suffered a setback recently when it was blocked by the Senate Parliamentarian.  With an evenly split Senate, things right now are close. So close that the inclusion of immigration language in the Democrats' Reconciliation Bill was nixed by one person.

There's a lot of power in being the Senate Parliamentarian. This obscure position is commonly known as the “senate referee” and is the unelected, nonpartisan interpreter of chamber rules. Elizabeth MacDonough is the current Senate Parliamentarian. She has held the job since 2012, through three presidents of two parties. After reading through the Democrats' plan to provide 8 million greencards as part of their $3.5 trillion spending bill, she ruled that it is not appropriate for inclusion in reconciliation.

Last week the House Judiciary Committee approved immigration language for the Democrats' $3.5 trillion spending bill, hoping to finally provide permanent residency to Dreamers, TPS holders, and undocumented essential and agricultural workers. But in order to have the same language included in the Senate reconciliation bill, the Senate Parliamentarian had to agree that the immigration provisions had a direct fiscal effect. Instead, she ruled that the Democrats' plan was "by any standard a broad, new immigration policy” that doesn't meet the strict rules of what can be included in a reconciliation bill.

You may be wondering why there is a big push for immigration language in the reconciliation bill. Since the Senate can vote along party lines and still pass a reconciliation bill with a simple majority, Democrats are trying to include the permanent residency provisions without Republican support so that the bill could be passed without being subject to the filibuster.

Although nearly 75% of U.S. adults say they are in favor of DACA (according to a PEW Research Study conducted in June 2020), Senate Republicans would likely not be expected to vote in favor of granting permanent residency to TPS holders and undocumented workers who are not Dreamers.

Senate Democrats announced that they will bring an alternative proposal to Ms. MacDonough in an attempt to include immigration language in the reconciliation bill.

This story is ongoing, and we will update you as changes take place.