Still Waiting on Your Work Permit or Green Card? Be Prepared to Continue to Wait due to USCIS Printing Backlog 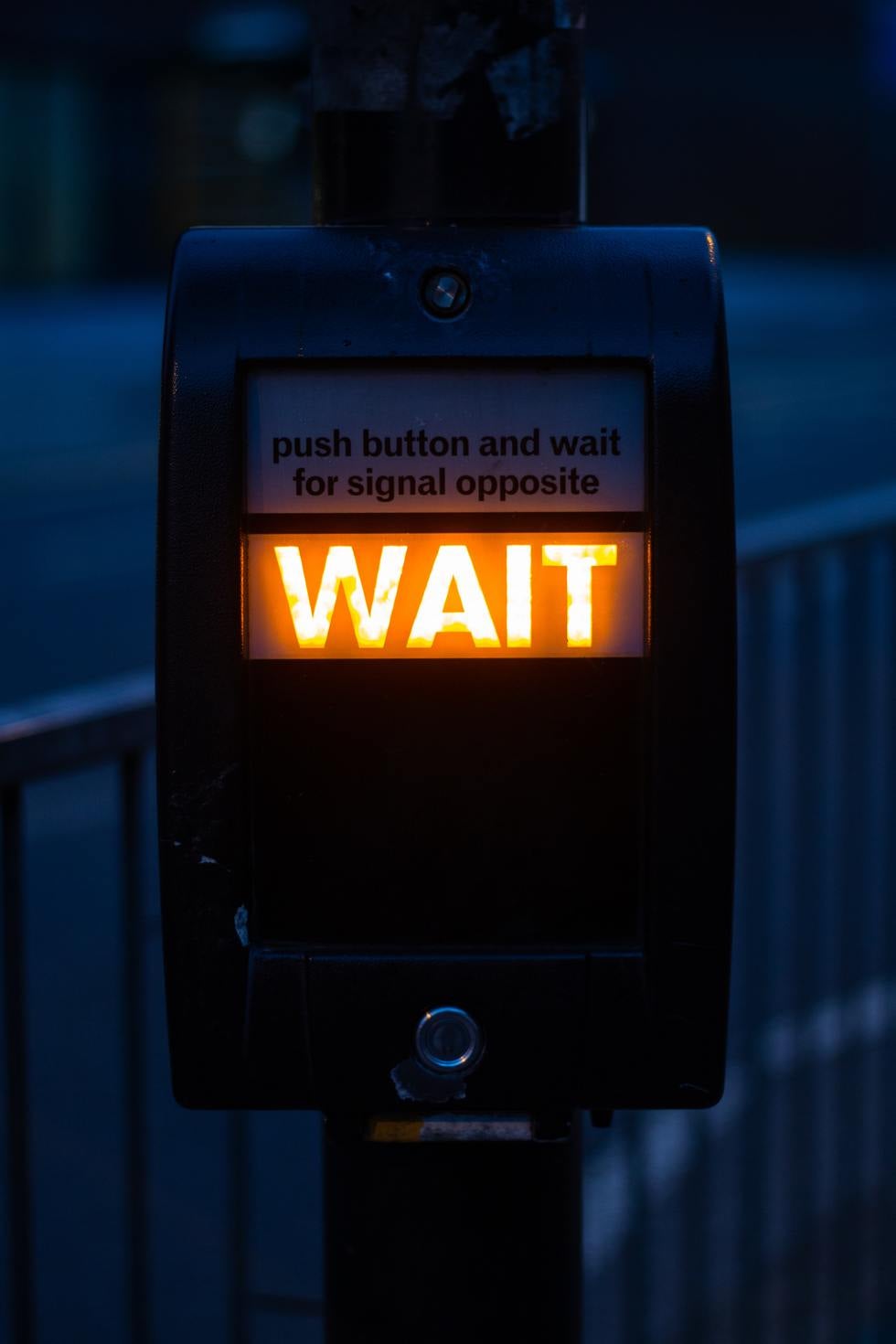 Photo by Xu Haiwei on Unsplash

We've been hearing stories from people who received notices that their green card applications or work permit applications had been approved, and months later they haven't received any document or card from USCIS.

Has this happened to you?

If so, you are one of about 115,000 people who are also waiting, the result of a production backlog at USCIS.

So what's the story? Why the backlog?

In June 2020, USCIS ended a contract it had with an outside company to print EAD (employment authorization document) cards and green cards. USCIS's plan was to hire federal employees to print the cards in-house, but that plan has stalled because of a budget shortfall.

Like we reported in a past blog about USCIS, the agency is reporting an anticipated $1.2 billion shortfall, the effect of nearly 900,000 fewer petitions received by USCIS during the end of fiscal years 2017 – 2019.

A few days ago a lawsuit was filed in federal court in Ohio on behalf of an Indian family who has been waiting for months to receive cards of already approved petitions. Mr. Subramanya, an Indian citizen, has been working in the U.S. with an H-1B visa, and although his application for permanent residence was approved months ago, he has still not received his green card. His wife applied in December to extend her employment authorization, and that extension was approved in April. However, Mrs. Subramanya has still not received her new EAD card, and her employer has told her that her job will be terminated if she does not have her EAD card by August.

The lawsuit was filed as a proposed class action, which means that, if approved, thousands of other people in similar positions could join the lawsuit. We will keep you informed if this becomes the case.

If you are waiting on an initial employment authorization, the sad reality is that at the moment the wait will continue.

However, if you have a current EAD card and are in a certain category, you can receive an automatic extension for 180 days of your employment authorization while your renewal application is pending. To be eligible for the automatic extension, you have to file an application to renew your EAD before it expires, and your EAD has to have been previously granted in one of the following eligible categories:

To learn more, visit the USCIS EAD Extension page.
To determine or discuss the status of your EAD or application, please contact us.

I have been waiting for my renewal EAD since December 2020. My previous EAD document was expired on December 30, 2020. I applied for the expedited request and the request was approved on January 04, 2021. I have not heard any news since then. Do you have any suggestion that I can apply to my situation? Thank you. Respectfully, San

Hello Mr. Nguyen, you should follow up with USCIS by calling 1-800-375-5283. Please be aware that the pandemic has caused delays in many immigration applications.

We would love to talk to you about your situation. Please call our office at 757-422-8472 or schedule an appointment on our website to talk with one of our attorneys.

I’ve been waiting for a work/travel permit sonce September 28th 2020, it has been more than 1 year now and the USCIS is not even replying “Outside processing time” service request. I don’t know what to do at this point, this is causing me stress, depression and financial problems.

You are not alone in this. The only next step of last resort may be to file a lawsuit against the government.