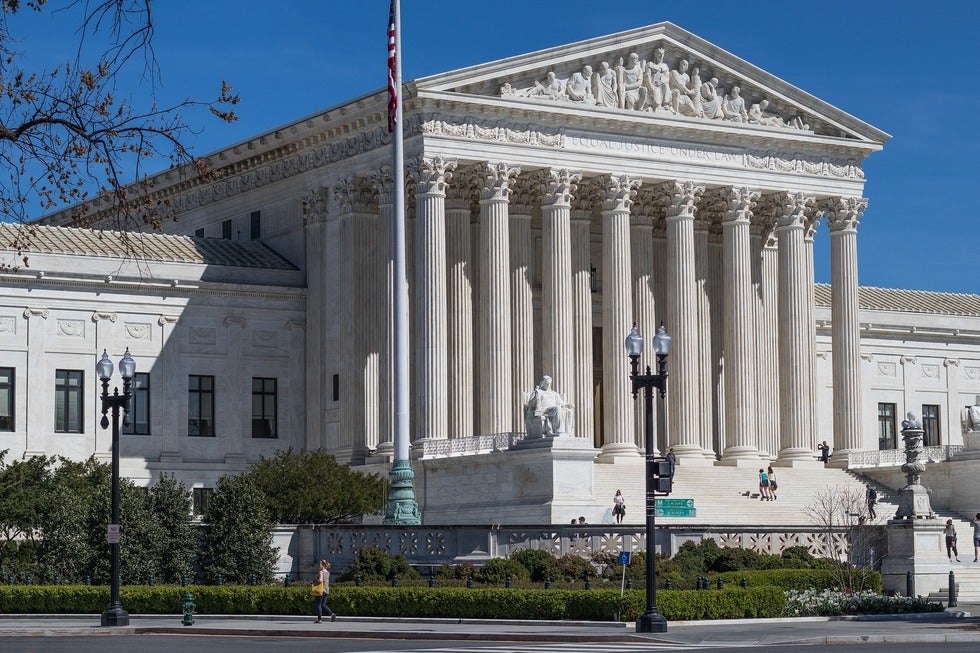 Image by Mark Thomas from Pixabay

A divided Supreme Court recently issued a decision that will make it harder for green card holders to remain in the U.S. after having been convicted of criminal offenses.

On April 23, 2020, the Supreme Court released its decision in Barton v. Barr, a case  in which the Court decided the fate of a Jamaican national who was a legal permanent resident in the United States since the early 1990s by upholding a deportation order.

Under the law, certain triggers can stop the accrual of the seven years of continuous residence, including being served with a charging document known as a notice to appear or commits a criminal offense that makes the person inadmissible or removable from the United States. This is known as the “stop time rule.”

The Supreme Court's 5-4 decision makes it more difficult for green card holders who have a criminal record to qualify for cancellation of removal and stay in the United States.  Mr. Barton, a Jamaican national who emigrated to the United States in 1989 on a visitor visa.  In 1992 he became a lawful permanent resident.  Just a few months before he would have accrued the seven years to qualify for cancellation of removal, he committed aggravated assault, damage to property, and possession of a firearm when he was a teenager.  Then he committed a drug offense in 2007 and 2008.  However, nearly 10 years after his last arrest, the Government placed Barton in removal proceedings. Andre Barton, like many immigrants in similar positions, has spent most of his life in the United States.

At issue in Mr. Barton's case was whether his offenses for assault, damage to property, and possession of a firearm made him “inadmissible” prevented him from having the 7 years of continuous residence to qualify for cancellation of removal and remain in the U.S.  The Supreme Court ruled that it did, somewhat conflating the two concepts of “inadmissibility” and “removability” in immigration law. The reason for this is that a green card holder in the U.S. has already been admitted to the U.S. so how can he be inadmissible?

The Supreme Court rightly recognized the tragedy of expelling such a long-term permanent resident from the U.S., but rather unforgivingly stated: “The immigration laws enacted by Congress do not allow cancellation of removal when a lawful permanent resident has amassed a criminal record of this kind."