What does the Supreme Court's decision on the Public Charge Rule mean for my green card application? 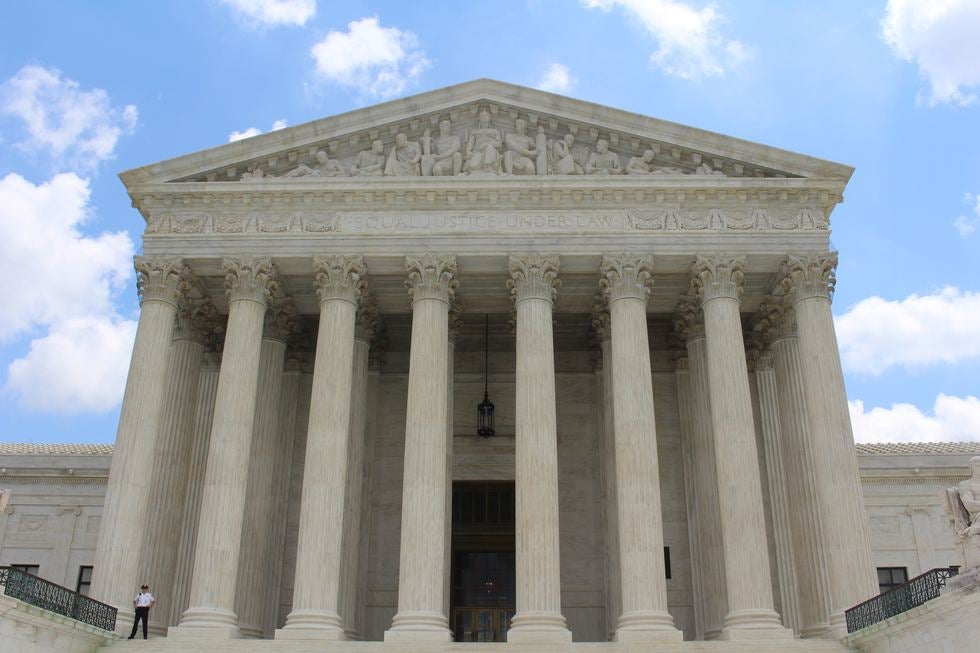 Photo by Claire Anderson on Unsplash

On January 27, 2020 the Supreme Court made a ruling allowing the government to begin enforcing limits on immigration for people considered likely to become overly dependent on government benefit programs.

For those of you wondering what this means, a brief review:

Back in 2018, USCIS and the Department of Homeland Security (DHS) started publicly discussing the idea of using the likelihood of whether someone was to become a public charge (aka use public benefits) to determine whether that person was admissible for admission or adjustment of status. On August 14, 2019, DHS announced the Final Rule on Inadmissibility on Public Charge Grounds, and it was to take effect on October 15, 2019. However, in October 2019 three federal judges issued a preliminary injunction preventing the rule from going into effect, and there was hope that the Supreme Court would uphold those decisions. Check out our blog from last October explaining the preliminary injunctions that federal judges previously put into place.  However, in a 5-4 decision, the Supreme Court sided with DHS in allowing the controversial public charge rule to be enforced.

So What Does this Mean For My Green Card Application?

Under the rule, government officials must look at the totality of the circumstances to determine whether the applicant is inadmissible because he/she is likely to become a public charge in the future.  The regulations sets up a complex system of factors, including heavily weighted factors, that is supposed to guide the government's determination whether a persons will be a public charge.  Factors to be considered include the applicant's age, health, family status, assets, resources, financial status, and education. In addition, some heavily weighted negative factors include having received a public benefit for 12 months in the aggregate in the last 36 months, a person who is authorized to work but cannot show current employment or good employment prospects, an applicant with medical condition requiring extensive treatment, or the applicant is uninsured and has no prospect of obtaining health insurance.  Fortunately, there are some heavily weighted positive factor including having private health insurance, not including Obamacare plans, and income of at least 250 percent of the Federal Poverty Guidelines. If an applicant is found to be inadmissible under the public charge rule, officials also are given discretion under the rule to require a minimum public charge bond of at least $8,100. The new rule will take effect February 24, 2020 except in Illinois.

In the past the idea of whether one was to be a ‘public charge' depended largely on cash benefits. But the new definition broadens the definition to include noncash benefits, such as Medicaid, supplemental nutrition and federal housing assistance.  Benefits received by the applicant's children, however, are not included.

Attorneys ranging from organizations to state attorney generals have stated that they will continue to oppose the rule in Court, but in the meantime if you have a USCIS application consult with an immigration attorney before assuming or to better understand how the public charge rule applies to you.