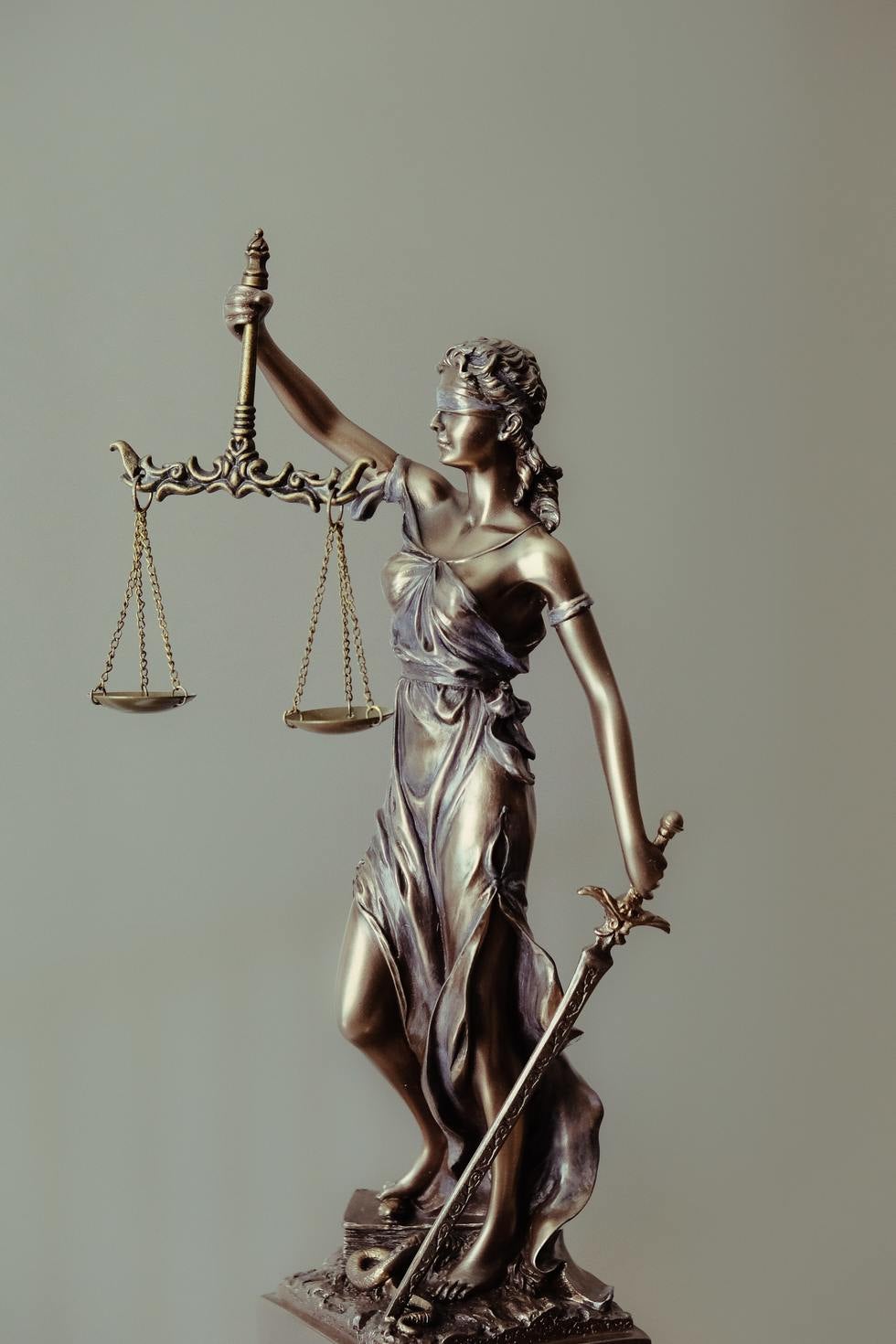 Today there are over 400,000 TPS beneficiaries living in the United States who have established their lives and families in our country.  Many live in our own community of Virginia Beach, Virginia and surrounding Hampton Roads cities.

Congress created Temporary Protected Status (TPS) in the Immigration Act of 1990, providing temporary refuge for nationals of specifically designated countries that are confronting an ongoing armed conflict, environmental disaster, or extraordinary and temporary conditions. USCIS states that once a person is granted TPS, an individual cannot be detained by DHS on the basis of immigration status in the United States.

Now, the Catholic Legal Immigration Network and others are suing the Trump Administration on behalf of Central American Resource Center (CARECEN) and seven TPS holders to block a policy issued in December 2019 by embroiled USCIS Acting Director Ken Cuccinelli. (Although you may remember from one of our recent blogs that Cucinelli's appointment as Acting Director of USCIS has been deemed illegal by a federal judge, a new acting director has not been announced.)

The December Policy ended the practice of USCIS allowing TPS recipients with deportation/removal orders a path to lawful permanent residence and eventual citizenship.

TPS itself does not place beneficiaries on a path to citizenship, but a practice was established wherein TPS beneficiaries with outstanding deportation or removal orders were allowed to travel abroad, with permission from the government, and then re-enter under a grant of “advance parole.” Upon return their deportation or removal order was deemed “executed,” and they could be on a path to lawful permanent residence or green card if they had a qualifying family member file an immigration petition for them.

Cucinelli's December Order prevents many of them from becoming permanent residents. The lawsuit argues that not only does the December Order violate the Immigration and Nationality Act and the Administrative Procedure Act because it was issued by USCIS without any advance notice or opportunity for public input, but additionally it is invalid because it was authorized by Cucinelli, whose appointment directing USCIS was ruled illegal.

We have many clients who have TPS, the majority of whom have been here over 20 years.  Our government should be creating more, not less, opportunities for these families to have more security and stability by creating avenues to obtain lawful permanent residence.

If you have TPS and are wondering whether you have any possibilities to obtain lawful permanent resident status, contact us.