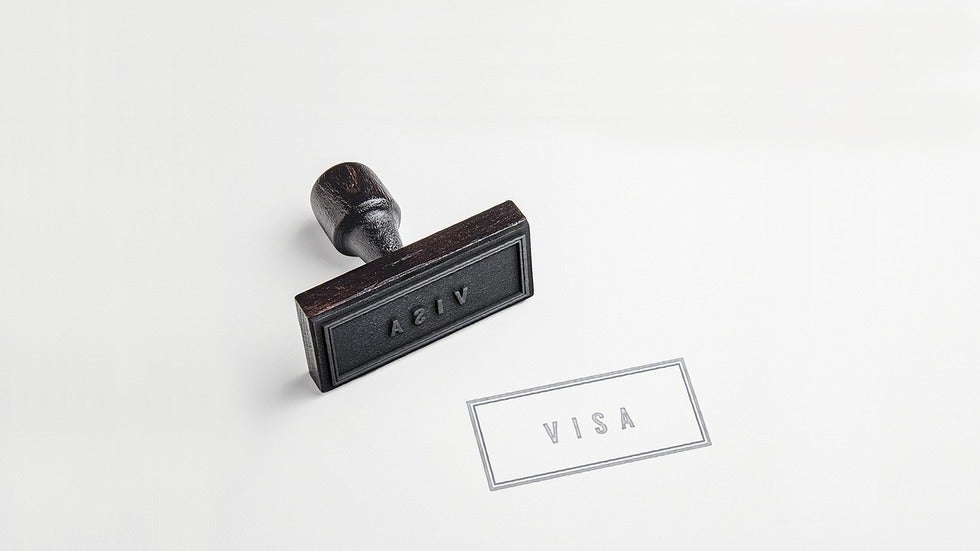 Image by VIN JD from Pixabay

On June 22, 2020 President Trump issued a Proclamation extending a previous suspension of immigrant visas while expanding its reach to certain nonimmigrant work visas through the end of 2020. The Administration justified its actions by saying it will free up nearly half a million jobs for American citizens during the COVID-19 pandemic.  We are not sure how the Administration arrived at these figures.

The Proclamation follows Trump's Executive Order from April 23 that temporarily suspended the issuance of new immigrant visas leading to green cards for those abroad, with some exceptions.

So, who is impacted by the Proclamation?

H-1B visas are used for highly skilled workers, and are most common in the tech sector, while H-2B visas are for temporary, nonagricultural work used by landscaping companies and other seasonal industries.

According to the Proclamation, J visas are suspended for those desiring to participate in an intern, trainee, teacher, camp counselor, au pair, or summer work travel program. Approximately 110,000 students from 200 countries participate every summer in the J-1 visa program, where students are permitted to work up to 4 months and then given 30 days to travel within the United States. Here in Virginia Beach we typically expect about 1,100 foreign students to come work at the oceanfront in the summertime, and it is estimated that they bring between $8-9 million into the VB economy.

L visas are also temporary, but for those who are in managerial or executive positions, or those with specialized knowledge, transferring in from a company that has locations both outside and within the U.S.

The order specifically excludes those foreign workers who are employed in services or labor “essential to the United States food supply chain.”

The suspension expires on December 31, 2020, but provides for the possibility of a continuation if necessary.  Whether it will be extended will depend on the outcome of the November 2020 election.

The Administration states that the suspension is in place because of the widespread unemployment in the U.S. due to the COVID virus, but opponents of the suspension argue that it will push investment and economic opportunity abroad, and reduce job creation.