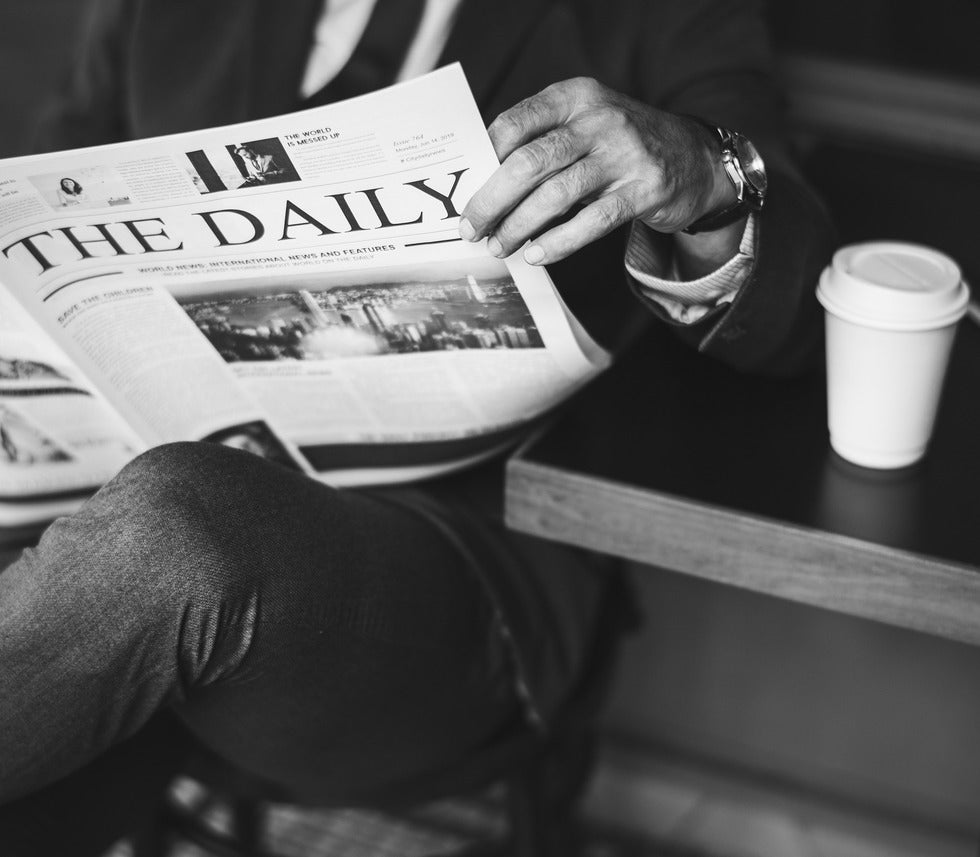 Image by rawpixel from Pixabay

Nearly 9 out of 10 Americans support the idea of DACA recipients staying in the United States, so why is USCIS trying to convince them otherwise?

On November 16 USCIS published a report entitled DACA Requestors with an IDENT Response. “IDENT” is the Automated Biometric Identification System (IDENT), which is the central Department of Homeland Security storage system for accessing biographic information for national security, which includes, among other things, immigration and border management.

The report discusses the arrest records of the 888,818 individual DACA requestors, 765,166 of whom have been approved as DACA recipients.

The report itself goes through every type of crime in the United States and how many DACA recipients were arrested for each offense. The report itself is misleading unless you read the small print. For example, the term “arrests” in the report includes apprehensions as well. And even when an actual arrest took place, that does not mean that a conviction followed. It doesn't even mean that the arrestee was charged with the crime.

USCIS's press release on the publication of the report stated that “Offenses in these arrest records include assault, battery, rape, murder and driving under the influence. “

While that is true, the simple inclusion of that sentence in the press release infers the presence of a large enough percentage of those crimes to warrant fear. In actuality, 62 people were arrested for rape and 15 for murder. That's 0.081% of DACA recipients who have been arrested (not convicted) of rape, and 0.019% who have been arrested (not convicted) of murder. 50% of the arrests included in the report were for non-DUI driving related offenses and immigration related offenses, i.e. things that immigrants are charged with on a regular basis that are not indicative of crime.

According to a Factcheck article discussing the data on DACA and crime, the percentage of DACA recipients who have had their DACA status revoked because of criminal activity is less than 0.5%. That same article lists some of the eligibility requirements to even apply to DACA, one being that an applicant must be “At least 15 years old when applying but under the age of 31 as of June 15, 2012.” That means that DACA recipients today are between the ages of 15 and 39 years old.

Even if, as the report's numbers indicate, 10.38% of DACA recipients have been arrested, that is far below the national average of young Americans, 23% of whom have been arrested at least once before the age of 26.

As the nation bounces between sound bites and news sources in this election cycle, we must be careful not to mis-portray the lives of immigrants in order to get the next headline.  The government report simply is meant as spin to feed the false narrative that immigrants are criminals, at the expense of deserving DACA recipients.