The U.S. Citizenship Act of 2021: What is in it and would you benefit from it? 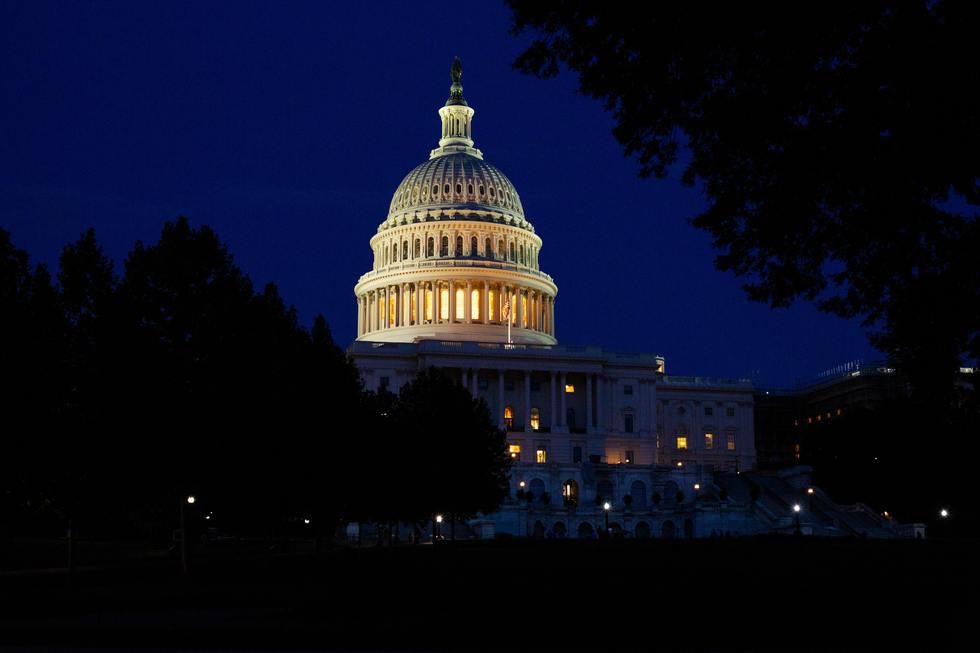 Photo by Darren Halstead on Unsplash

Congress has unsuccessfully attempted to tackle comprehensive immigration reform several times over the past 20 years.  Another attempt was initiated on February 18, 2021 known as the U.S. Citizenship Act of 2021, which was introduced by Representative Linda Sánchez (D - CA) and Senator Bob Melendez (D - NJ). The proposed Act was introduced as bicameral legislation - meaning it was simultaneously introduced in both the House of Representatives and the Senate.

This possibility of this becoming law is really exciting - such sweeping immigration reform hasn't been passed for decades - and a path to citizenship for undocumented individuals has not been voted into law since President Reagan's amnesty act in 1986.

The proposed bill is a legislative starting point for President Biden's campaign promise of immigration reform - something he again promised on his first day in office when he sent the bill to Congress.

The Biden Administration has centered the Act on three areas - Citizenship & Labor Protections, Border Control, and the Root Causes of Migration:

Today there are an estimated 12 million undocumented individuals who call the United States home. Probably the biggest part of the proposed legislation is an eight-year path to citizenship for these individuals, provided they were in the country on or before January 1, 2021. Eligible people would be provided with a temporary legal status for five years, after which they could apply for a green card, if they pay taxes and pass criminal background checks.  After having obtained their green card, they could apply for US citizenship after three years.

An exception to the five-year schedule would be those with DACA, Dreamers, temporary protected status (TPS) holders, and immigrant farmworkers meeting specific requirements - who would be eligible for immediate green cards under the legislation.

Other policies in this section include increasing the diversity visa quota, a focus on keeping families together, and protections for migrant and seasonal workers.

The proposed bill seeks to alleviate lengthy wait times for immigrant visas by recapturing unused visas and raising existing per country caps. Currently, some individuals have to wait well over 20 years after filing a visa petition due to existing visa backlogs and per country visa caps.  The bill also would allow family members waiting for their visa to become available after the petition has been approved to enter the U.S. on a temporary basis to join their family member.

Elimination of the 3 and 10 Year Bars

The U.S. Citizenship Act also seeks to keep families together by eliminating the three and 10 year unlawful presence bars.  Under current immigration law, green card applicants subject to these bars have to file an I-601A provisional waiver and leave the United States to attend a visa interview at the US consulate in their home country. We have helped many daring families through this current process.  The bill would greatly simplify this process.

Some employment-based permanent residence applications are also subject to lengthy backlogs.  The proposed bill would alleviate the backlogs by recapturing unused visas and eliminating per country caps. It would also make it easier for graduates of U.S. universities with advanced STEM (Science Technology Engineering and Math) degrees to remain in student status while pursuing green cards.

The bill would help professionals in the U.S. on H-1B visas by allowing dependent family members to obtain work authorization and preventing children from losing immigration status by aging out.

One of the areas that we anticipate will produce the most negotiating with Senate republicans, Biden's border control proposal includes legislation that would utilize improved technology to scan all commercial, passenger, and freight traffic entering the U.S. for drug trafficking and illicit activities.

To address the root causes of migration, the bill creates an inter-agency panel and funds to address the reasons for migration, specifically by increasing assistance to El Salvador, Guatemala, and Honduras.  Most migrants arriving at the southern border are from these three countries.

Increasing the U visa Caps for Victims of Crime

A welcome part of this section is Biden's plan to increase the U visa cap from 10,000 to 30,000 per year.  U visas are available to victims of serious crime in the U.S. who assist law enforcement.  However, there is currently approximately a 4 year backlog.  Raising the cap would decrease the backlog and encourage crime victims to assist law enforcement in prosecuting serious crimes.

Elimination of the One Year Deadline for Asylum Applications

Under current immigration law, an asylum applicant must file their application within one year of arriving in the U.S. or risk being disqualified.  Many applicants are not aware of this requirement and is not a common requirement for asylum applicants in other countries.  Eliminating the one-year filing requirement would ensure that all individuals who truly fear persecution in their home countries obtain protection.

As we look forward to what happens with the Act, it is important to remember that it has not been put into law yet, and still has to be voted on by both the House and the Senate. Although likely to pass in the House, the proposed legislation remains a bit of an uphill battle in the Senate, where the bill will likely have to be redrafted in order to pass with the 60 votes of bipartisan support needed.

To stay up to date on the latest news regarding the U.S. Citizenship Act of 2021, keep checking our social media channels!