Trump Administration Issues Two New Rules Making it Harder for H1-B Workers to Get Hired in the U.S. 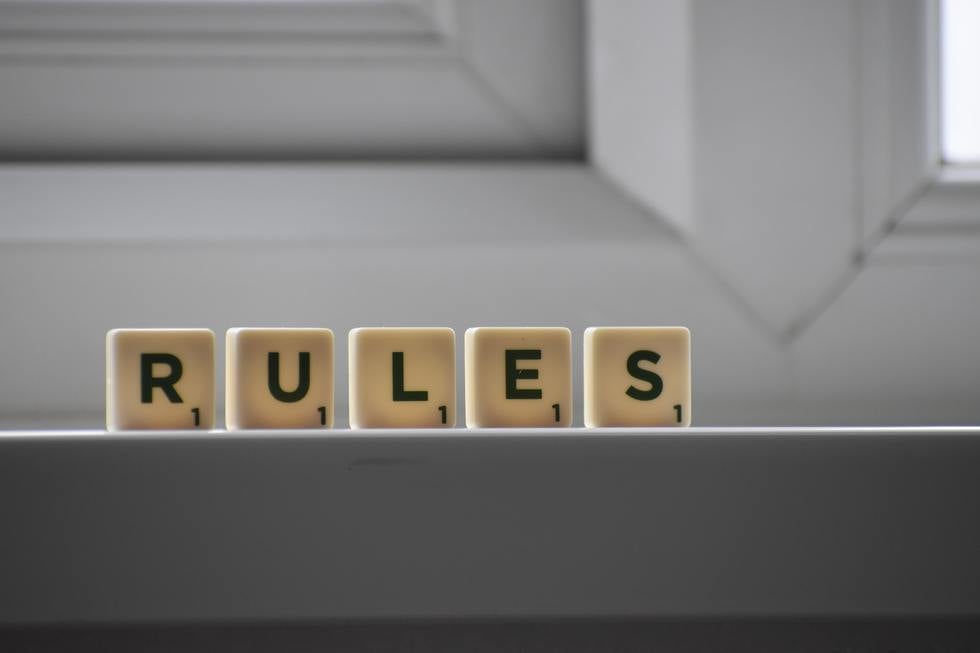 Photo by Joshua Miranda from Pexels

The term “lame duck president” does not seem to apply to the current administration. With less than one month to go before the election, the President is still announcing regulations with implications that will last beyond November 3, 2020.

That is evident in the Administration's latest new policies - two rules announced from the Department of Labor and Department of Homeland Security - aimed at protecting the wages of American employees and making it more difficult for foreign workers to obtain H1-B visas.

On October 6, 2020, the U.S. Department of Labor issued its Interim Final Rule, a 157 page document amending Employment and Training Administration (ETA) regulations governing the prevailing wages that U.S. employers must pay foreign workers on certain visas. Similarly, on October 8, 2020, the Department of Homeland Security (DHS) also published its Interim Final Rule for comment in the Federal Register, which among other things revises the regulatory definition of and standards for a ‘‘specialty occupation.''

Specifically, the Dept. of Labor rule mandates that those on H1-B, H-1B1, or E-3 nonimmigrant visas be paid at the “prevailing wage,” interpreted as paying entry-level workers in the program in the 45th percentile of their profession's salary rather than the 17th percentile, and paying higher-skilled workers in the 95th percentile instead of the 67th percentile. Experts worry that this increase in wages will harm start-up companies and smaller businesses, who may not be able to meet the new requirements.

The DHS rule requires that those applying for H1-B visas have a degree in the “specialty occupation” they apply for, rather than any college degree, and in some cases requires that the applicant prove how their studies provided “a body of highly specialized knowledge” for the U.S. job they are being hired for.

By issuing both regulations as interim final rules, the Administration does not have to wait for the rules to go through the normal public comment and rulemaking process. The Dept. of Labor rule on wages goes into effect this week, and the DHS rule will be effective 60 days after it was published in the Federal Register.

Like many other immigration policies enacted recently, it is expected that these decisions will see swift challenges in court.

If you have any questions about your immigration situation, or would like to have an appointment with one of our immigration attorneys, please reach out to us at (757) 422-8472, or send us a message on our website.