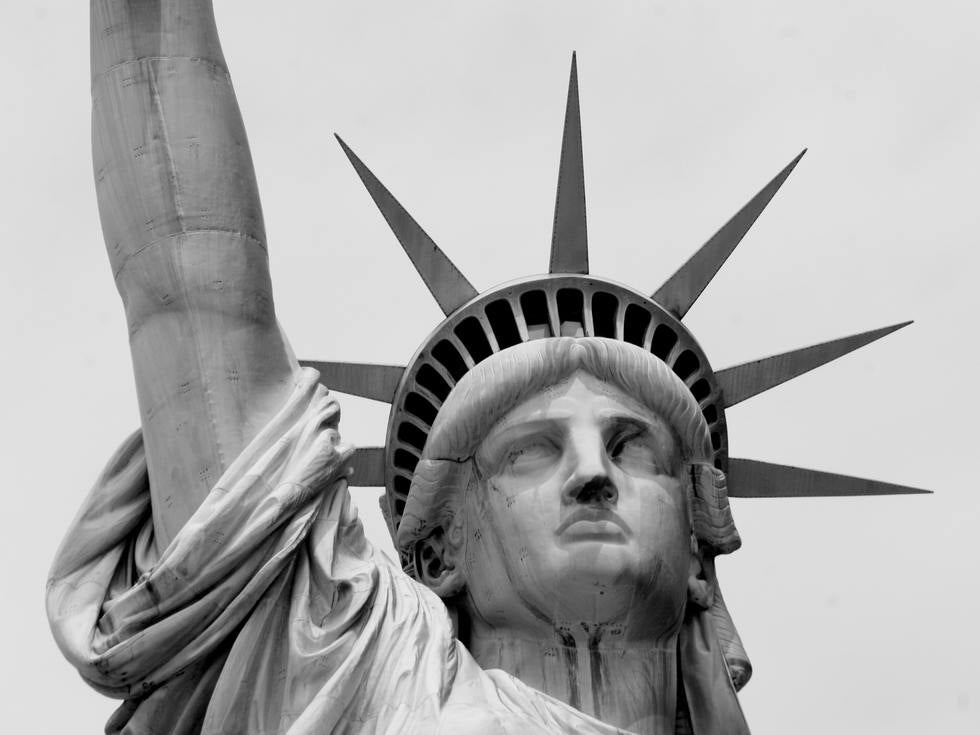 Photo by Fabian Fauth on Unsplash

You may remember our June 26 blog about the Supreme Court DACA decision, in which the Supreme Court stated that the Trump Administration had not met the legal standard to end the DACA (Deferred Action for Childhood Arrivals) program, or our July 25 blog about the Federal Court Order, in which a federal judge in Maryland ruled that new DACA applications must be accepted.

This is a different week though, and the Department of Homeland Security (DHS) has taken a new position.

In addition, the Trump Administration has put more restrictions for those who already have DACA.

What does this mean and how will it impact you as a DACA recipient or applicant?

Honestly, it's hard to know the effects of this in the long term. We will of course guide you through the Administration's current announcements and what they mean, but the Administration itself has indicated that any decisions currently guiding USCIS are temporary. In an interview with NPR, acting Homeland Security Deputy Director Ken Cucinelli called the new DACA announcement an “interim action”.

For now, these are the effects of the newest DACA restrictions:

If you would like to read in full the July 28, 2020 Memo from Homeland Security Acting Secretary Chad Wolf regarding how the Administration will be approaching DACA at this time, click here.

Like we have mentioned in earlier blogs, nearly 75% of U.S. adults say they are in favor of DACA. Yet Congress has still not passed bipartisan legislation to permanently protect the DACA program.  As long as Congress fails to act, we are likely to continue to see this back and forth of policy making based on memos and short term decisions, rather than a long-lasting solution. We need to reach out to our legislators on both sides of the aisle to tell them how important it is for Congress to pass legislation protecting DACA.

If you are unsure of what this latest announcement from the Administration means for you, please contact our office at 757-422-8472 or through our website.