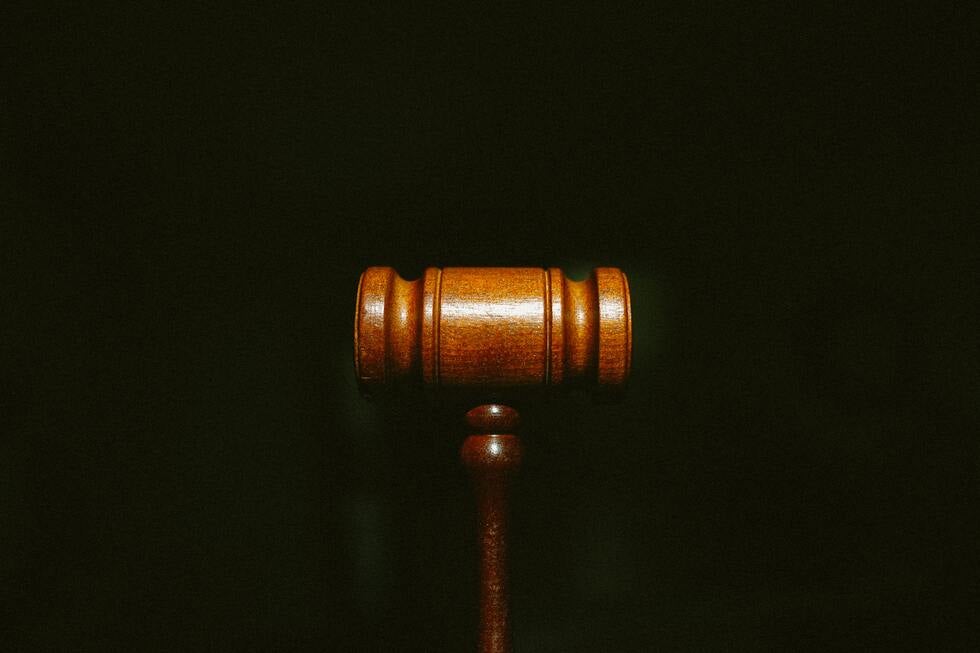 Are substitute teachers allowed to make major decisions while acting as a stand-in?

That's essentially the question that the U.S. District Court for the District of Columbia was asked when nearly 20 asylum seekers sued the Department of Homeland Security (DHS) for a rule that acting DHS Secretary Chad Wolf issued even though he was not lawfully installed as DHS secretary.

While acting in an interim capacity, Mr. Wolf made significant changes to policies involving when and how asylum seekers could get employment authorization (EAD). The biggest change at issue was referred to as the “Timeline-Repeal Rule,” which eliminated the 30-day time limit for USCIS to process initial EAD applications of asylum seekers. Among other policies, Wolf also put a rule in place that prevented asylum seekers from applying for employment authorization until 365 days after USCIS received a seeker's asylum petition. Additionally, USCIS officers were allowed to deny individuals who were eligible for an initial or renewal EAD based on a pending asylum application as a matter of discretion.

Although the proposed asylum EAD rules were put in place during the Trump administration, the Biden administration took the same position as its predecessor in the lawsuit. Thankfully the Federal Court in Washington D.C. agreed with the asylum seekers and ruled that Wolf's ascension to the office of DHS Acting Secretary was unlawful, and that current DHS Secretary Mayorkas ratifying the Timeline-Repeal Rule did not cure the defect.

Because of the ruling, USCIS must now generally return to processing initial EAD applications based on asylum within 30 days. (The exception being that where a Request for Evidence (RFE) is sent to the applicant, the 30-day timeline restarts). Additionally, where an individual meets all eligibility criteria, a USCIS officer no longer has the ability to deny the EAD application.

If you have questions about filing an EAD based on asylum please reach out to us at (757) 422-8472, or send us a message on our website. You can also schedule an appointment with one of our attorneys by clicking on this link.