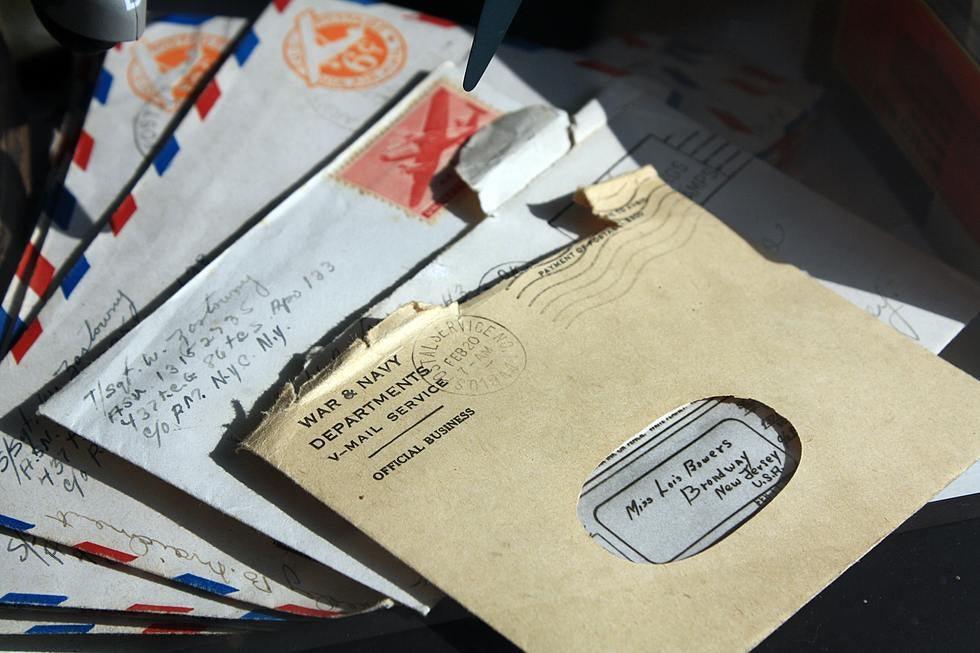 Photo by Sue Hughes on Unsplash

The United States Supreme Court has agreed to hear a case considering whether a deportation notice missing information may be fixed with a follow-up notice which is of great significance to those who find themselves in deportation proceedings.

The case, Niz-Chavez v. Barr, originally heard in the 6th Circuit, involves a Guatemalan native, Agusto Niz-Chavez, who came to the United States without inspection in 2005.

The Supreme Court likely agreed to hear Mr. Niz-Chavez's case under the precedent the Court set in Perreira v. Sessions, in which the it was held that a notice to appear must have the date and location of a court appearance.

The Supreme Court will consider whether a notice to appear that does not include the date and time of the required hearing triggers the “stop-time rule” under §1229(a) of the Immigration and Nationality Act (INA), when a later notice gives the requisite information. The stop-time rule prevents noncitizens from accruing the time in the United States that they need to become eligible for discretionary relief from deportation, known as cancellation of removal. Under the rule, when the government sends a noncitizen a notice to appear containing specific information about a scheduled removal proceeding, that noncitizen's time in the U.S., for purposes of relief from deportation, ends.

This case will involve statutory interpretation, with a strict reading favoring Mr. Niz-Chavez.  As a result, we are interested to see if the conservative justices on the Court will stay true to their strict constructionist philosophy even if it means favoring an immigrant in deportation proceedings. This case will have significant consequences for those who find themselves in deportation proceedings before an immigration court.

The case will be heard during the next term of the Supreme Court, which begins in October. No word yet on the exact date of the hearing for Niz-Chavez v. Barr, but we will keep you updated.