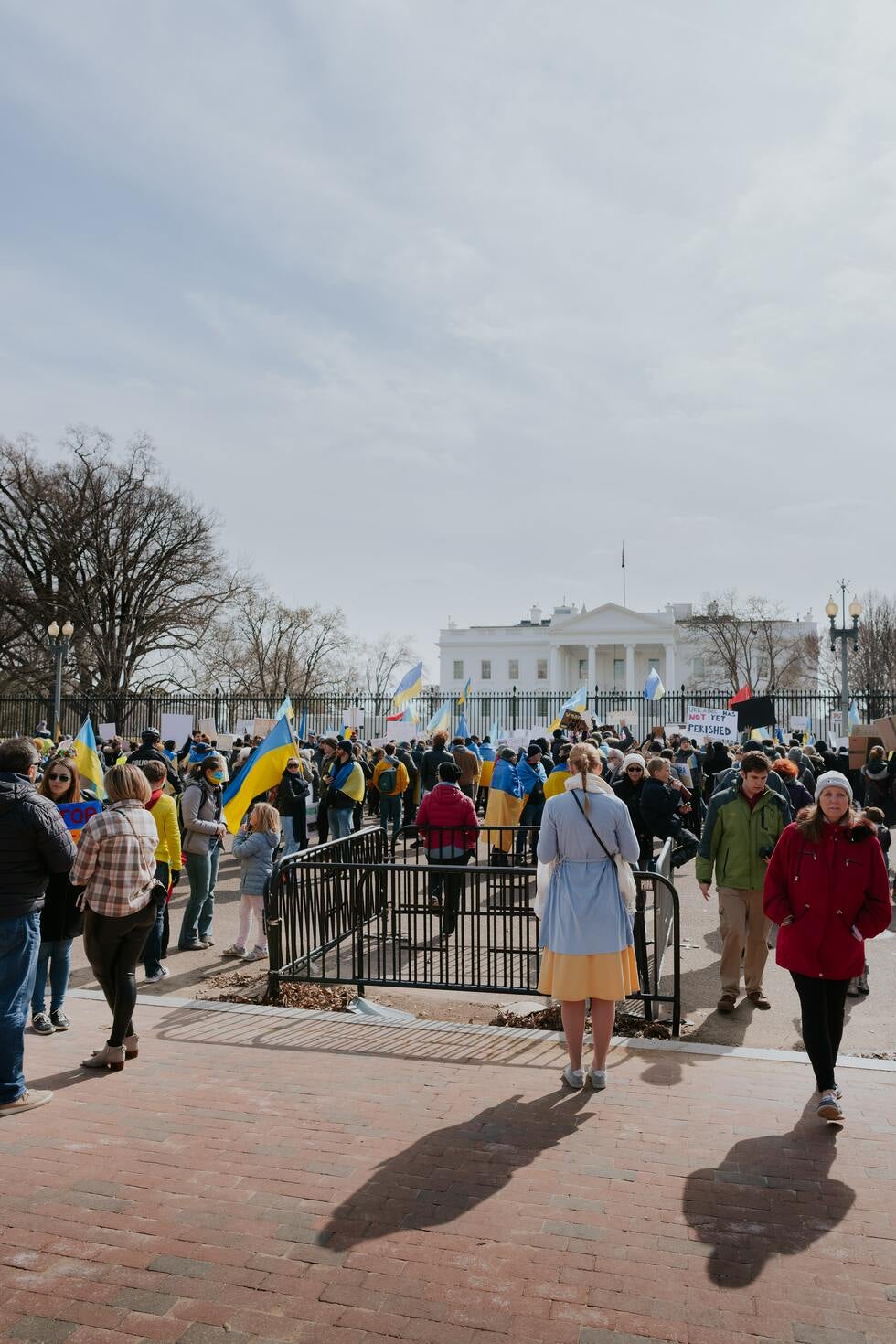 Photo by Yohan Marion on Unsplash

Do you have Ukrainian family members that you want to bring to the United States?

Last week the Biden Administration announced a new process called Uniting for Ukraine, which will allow Americans to be able to sponsor Ukrainians to come to the United States. On April 25, 2022 the portal for it opened up on the USCIS (U.S. Citizenship and Immigration Services) website.

About a month ago President Biden announced that the U.S. would welcome 100,000 Ukrainian refugees, with a priority placed on those with U.S. family relations. About 5.1 million Ukrainians have left their country since the war began, and another 6.5 million people are thought to be displaced inside of Ukraine itself. That 11 million represents about 25% of Ukraine's population, as counted prior to Russia invading Ukraine on February 24.

The process will allow vetted Ukrainian nationals who were living in Ukraine as of February 11, 2022 to be sponsored by U.S. individuals or organizations for a two-year humanitarian parole visa, which will also allow for employment authorization. While critics state that the two-year period is too short and 100,000 is too small an amount when over 5 million refugees have already left Ukraine, U.S. officials have stated their belief that the vast majority of Ukrainians will choose to stay in Europe. For those who do come to the U.S., their stay will be considered temporary unless they can adjust their immigration status once they are living in the U.S. The humanitarian parole visa will not on its own make Ukrainians eligible for permanent residency status.

Do I Have to Be a U.S. Citizen to Sponsor a Ukrainian?

No. Most people living in the United States with legal immigration status who can pass security and background vetting will be eligible to be a sponsor, and will have to demonstrate sufficient financial resources to receive, maintain, and support the individuals whom they commit to support for the duration of their stay in the United States.

The U.S. expects most sponsors to be Ukrainian-Americans and non-profit organizations, but if you are not in either of those positions and would like to sponsor a Ukrainian individual or family you can sign up to help sponsor here.

What Requirements do Ukrainian Nationals Have to Meet to be Eligible for Sponsorship?

According to USCIS, beneficiaries are eligible for the process if they:

If you have questions about how you can apply for a loved one to come to the United States please reach out to us at (757) 422-8472, or send us a message on our website. You can also schedule an appointment with one of our attorneys by clicking on this link.