U.S. Allows Direct Filing of I-130 Petitions at Consulates for Immediate Relatives of U.S. Citizens Fleeing Afghanistan, Ethiopia, and Ukraine 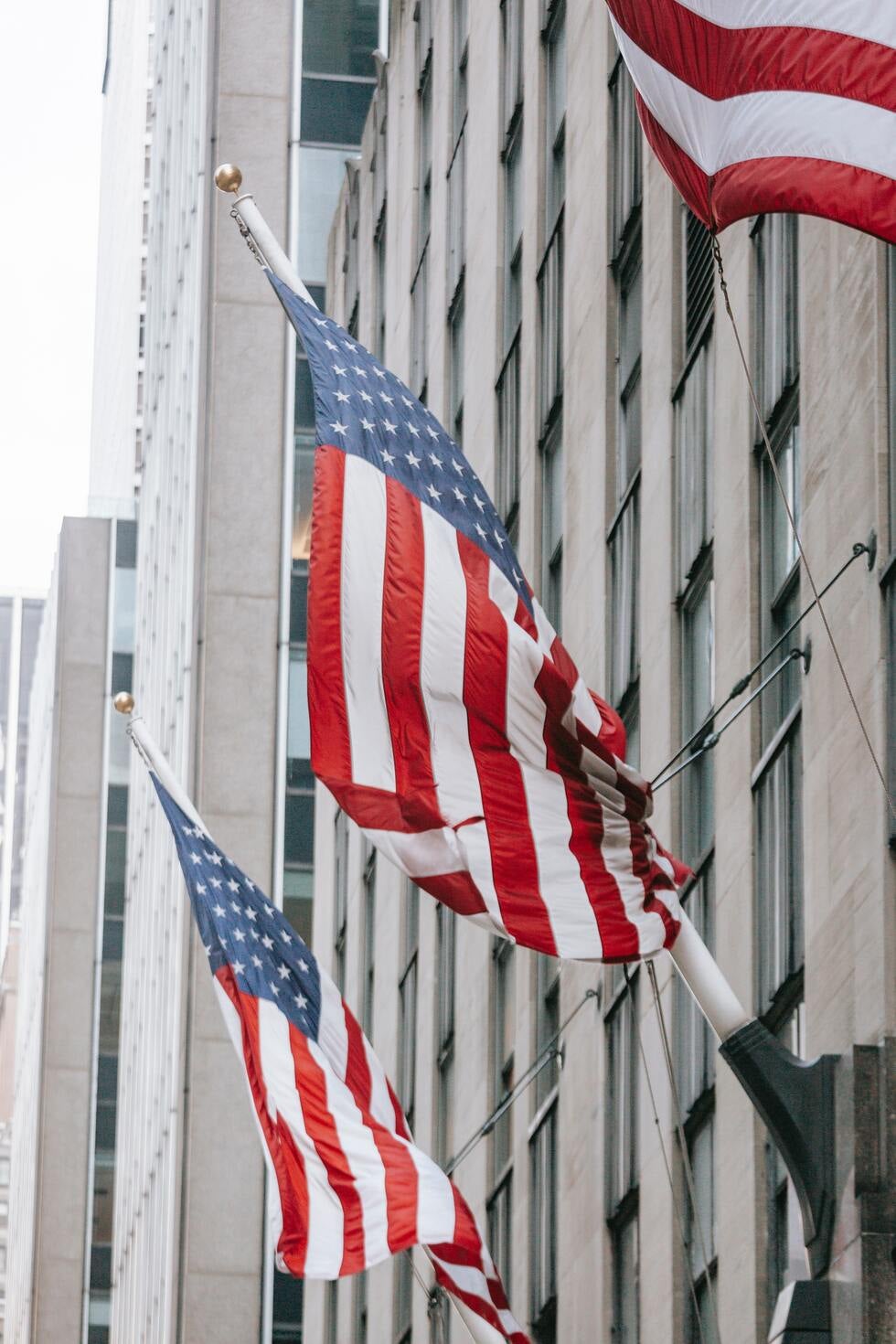 Photo by Laura Tancredi from Pexels

If you have immediate relatives who have had to flee Ukraine due to the Russia-Ukraine War, you are not alone in wanting them to be able to emigrate to the United States. There are nearly one million Americans of Ukrainian descent in the U.S., and many have reached out to us about how to enable their relatives to join them here.

While the Biden administration has announced that the U.S. will welcome 100,000 Ukrainian refugees, it has not laid out a formal process for that. We know there are many rumors going around about Ukrainians accessing the U.S. through the Mexican border, but as of yet the Biden administraiton has not made any formal statement about that possibility either. There is however a process that has been announced for immediate relatives - and that is in person Form I-130 filing at a U.S. embassy or consulate.

However, for purposes of local filing of an I-130 the U.S. only allows U.S. citizens to file on behalf of their spouses, unmarried children under the age of 21, and parents who fled Afghanistan after August 2, 2021; Ethiopia after November 1, 2020; or Ukraine after February 1, 2022. The State Department has announced that in order to benefit from local filing a U.S. citizen must have been affected by the disruptive events in one of those three nations. However, the State Department page for nationals of Ukraine states only that a U.S. citizen must be present in the consular district that the I-130 is being filed in. As this has not been precisely defined, we encourage you to reach out to a local embassy or consulate to see if you qualify for local filing.

What if I Already Filed an I-130 Petition for my Ukrainian Family Member?

If you filed an I-130 petition for your family member and it has not yet been approved, you and your loved one may be eligible to make an expedite request, in which case you should contact USCIS.

If you filed an I-130 petition for your family member and it has already been approved, this page lists which embassy it has likely been transferred to. Transfer locations depend on the relationship of the beneficiary listed in the I-130.

Active U.S. military members have direct access to USCIS through its Military Help Line. If you have filed an I-130 petition or are wondering if you should make a local I-130 filing, you may want to call the helpline at 877-CIS-4MIL (877-247-4645) and email it at [email protected].

If you have questions about filing a petition for a Ukrainian, Ethiopian, or Afghan relative please reach out to us at (757) 422-8472, or send us a message on our website. You can also schedule an appointment with one of our attorneys by clicking on this link.