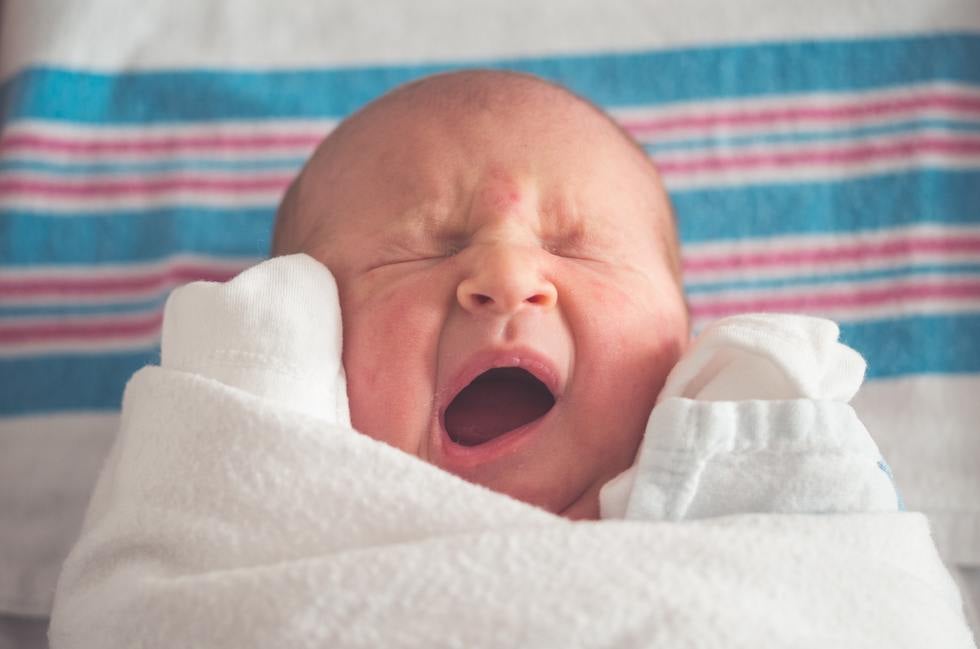 Photo by Tim Bish on Unsplash

The U.S. Department of State recently announced a policy change allowing the children born abroad to U.S. citizens in same-sex marriages to be recognized as U.S. citizens under the Immigration and Nationality Act.

The first baby born using IVF (in-vitro fertilization) was born in 1978, and the first successful gestational surrogacy took place in 1985, yet here we are, 43 years later, and the United States has finally officially recognized the rights of U.S. citizen parents to pass on citizenship to their children who are born overseas through IVF, surrogacy, or were carried and given birth by their non-U.S. citizen spouse.

You may remember our blog from October of last year, when we told you the story of Andrew and Elad Dvash-Banks, a married gay couple who used a surrogate in Canada to give birth to their twin sons, Ethan and Aiden. Andrew is American and Elad is Israeli. Sperm from both fathers was used for the pregnancy, and Aiden is the biological son of Andrew, while Ethan is the biological son of Elad. Due to baby Ethan having no biological relation to his American father (Andrew), the U.S. government told the Dvash-Banks family that even though both sons (twins!) were born in Canada, Aiden would be granted American citizenship but Ethan would not.

Beginning now, families in similar situations will not have to sue the State Department to gain U.S. citizenship for their children.

On May 18, 2021, the U.S. State Department updated its policy - specifically by updating section 301 of the INA (Immigration and Nationality Act) to state that children born abroad through assisted reproductive technology to U.S. citizens will automatically acquire citizenship at birth.

The following requirements must be met:

Previously the State Department required that a child born abroad have a genetic or gestational tie to a U.S. citizen parent in order to get citizenship.

We believe that the ability of U.S. citizens to pass on their U.S. citizenship to their children, no matter how conceived or the sexual orientation of the parents, is an important right in the United States, and we are glad that the State Department has updated its policy to reflect common practices of birth today.