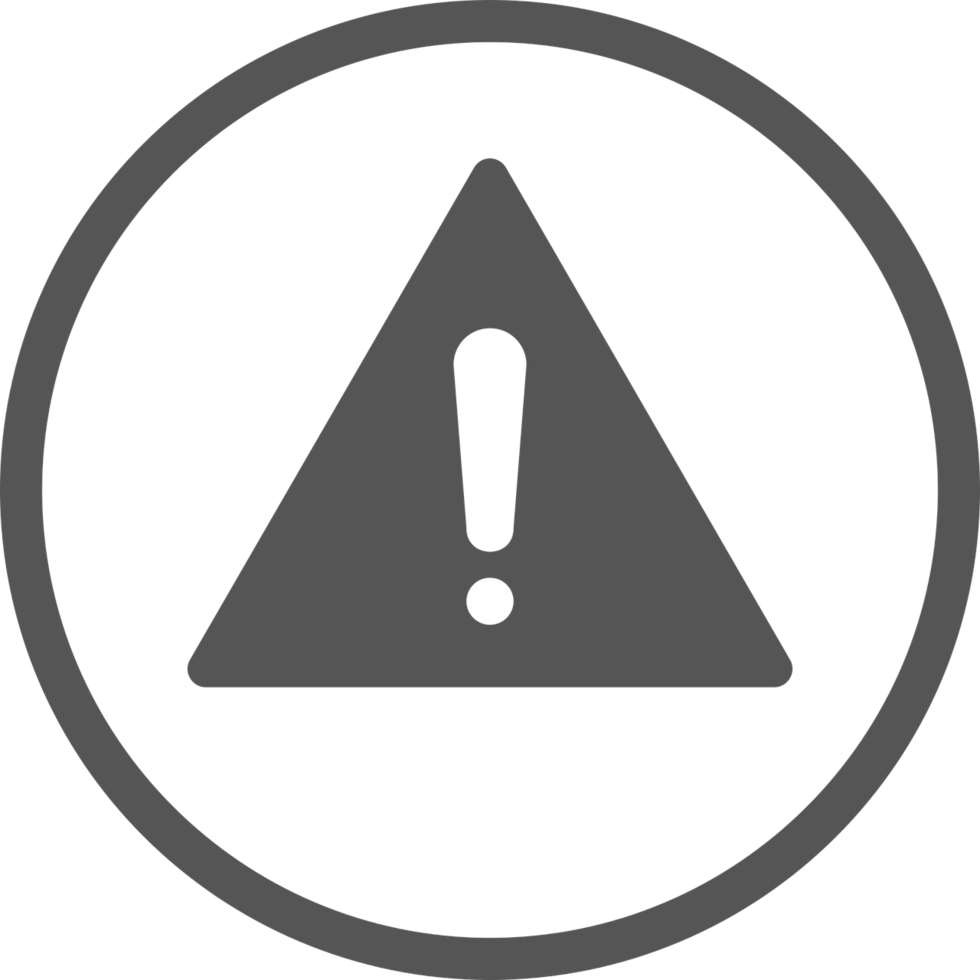 Image by janjf93 from Pixabay

It's been a busy two months for the new Administration - full of reversing multiple immigration positions of the previous president - and the last couple weeks have been no exception.

In one of its most recent decisions, United States Citizenship and Immigration Services (USCIS) stopped applying the Public Charge Final Rule to all pending applications and petitions, beginning March 9, 2021.

Let's start with a little background…

As you may remember from some of our earlier posts, in January 2020 the Supreme Court made a ruling allowing the government to begin enforcing limits on immigration for people considered likely to become overly dependent on government benefit programs. This paved the way for USCIS officials to consider the public charge rule when examining adjustment of status applications and permanent residency or green card applications.

The Trump Administration had issued a regulation expanding what an applicant must show to demonstrate they didn't present a risk of becoming a public charge. Under the public charge rule, government officials had to look at the totality of the circumstances to determine whether an immigration applicant was inadmissible because he/she was likely to become a public charge in the future.

Prior to Biden becoming president, he announced his plan for his first 100 days in office, an ambitious announcement that outlined massive changes in government policies.

He is now about ¾ of the way into his first 100 days, and has delivered on a lot of the promises he made for expanding and protecting immigration in the United States.

[For examples, check out our blogs on Biden's first and second set of immigration executive orders, his proposed Citizenship Act introduced in Congress, and TPS for Venezuelans.]

On March 9, 2021 the Seventh Circuit Court of Appeals lifted its stay of an Illinois court decision, with the result being that USCIS immediately stopped applying the Public Charge Final Rule to all pending applications and petitions that would have been subject to the rule. USCIS has now reverted to applying the 1999 Interim Field Guidance to any application pending or received on or after March 9, 2021.

What Does this Mean for My Pending Application?

USCIS will not be considering the public charge rule in the following cases:

In other words, USCIS essentially has stopped applying the Public Charge Final Rule to all pending applications and petitions that would have been subject to the rule.

While this is definitely a win for immigration, there are several states that have sought to intervene to defend the validity of the Public Charge Final Rule. Should they be successful, USCIS may be required to implement the Final Rule once again. We will continue to update you should any more changes take place regarding this rule.

Recently, however, in a last-ditch effort Texas and 10 other Republican led states have asked the U.S. Supreme Court to be able to step in and defend the public charge rule.  It is unlikely that the Court would grant such a request by these states.

If you have questions about applying for a change of status or other immigration petition, please reach out to us at (757) 422-8472, or send us a message on our website. You can also schedule an appointment with one of our attorneys by clicking on this link.