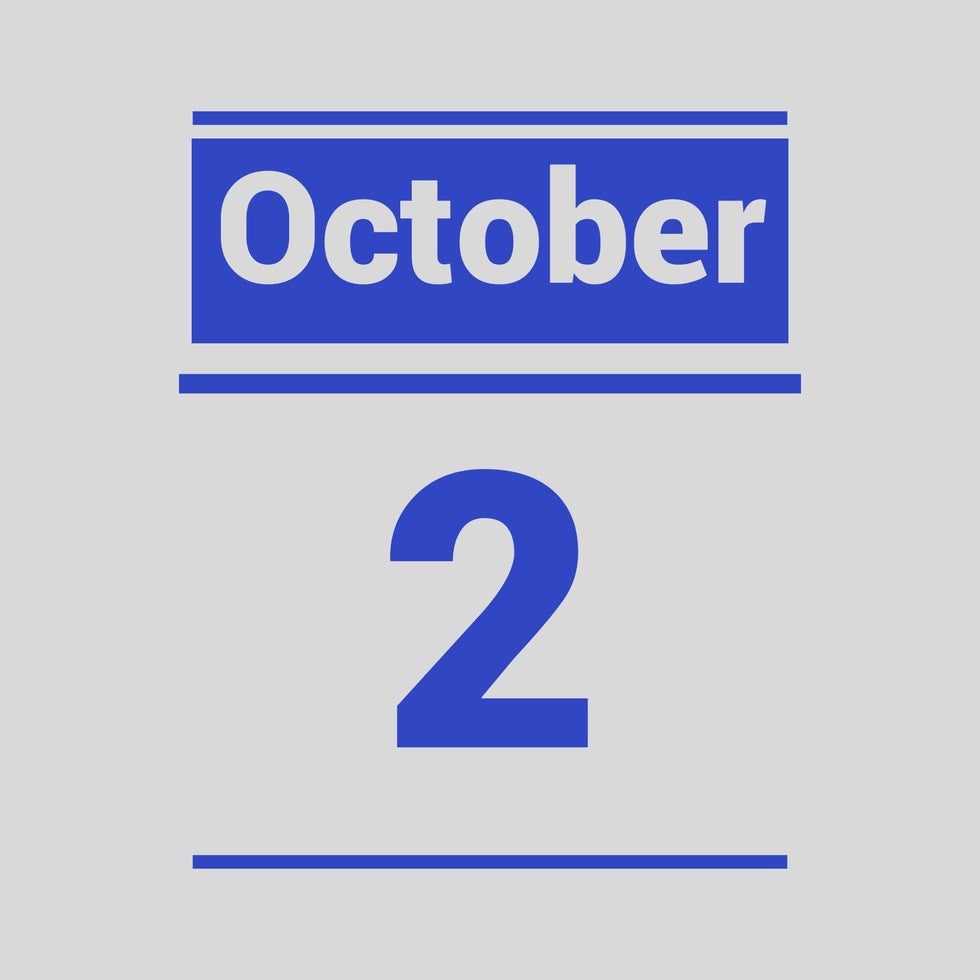 Back in May we talked about the possibility of fee increases on visas, due to the budget shortfall of USCIS (United States Citizenship and Immigration Services).

Well, the government has now announced that those new fees will take effect on October 2, 2020.  These fees will affect immigration applications filed in the United States, including our Virginia Beach community.

Why is USCIS increasing its fees?

The fee increases are due to a lack of funds. In its July 31, 2020 Announcement regarding the adjustment of fees, USCIS made it clear that the increase in fees was made in order to help USCIS meet its “operational needs.”

USCIS recently notified Congress of its projected budget shortfall and made an emergency request for funding. That request is for $1.2 billion dollars. The shortfall is the result of nearly 900,000 fewer petitions received by USCIS during the end of fiscal years 2017 – 2019. USCIS has stated that an astounding almost 97% of its budget comes from fees.

USCIS recently issued furlough notices to more than 13,000 employees - the furloughs are set to go into effect on August 31, 2020. With such an obvious deficiency in funds, it is no wonder that USCIS is increasing the fees.

Which Immigration Applications are Impacted?

The increases affect almost every application, including green card applications and naturalization applications. For a full list, click here.

There is an average 20% increase of the fees overall, but this varies greatly. For example, the application fee for naturalization (Form N-400) is increasing by over 80%, to a cost of $1,100.

Additionally, the U.S. now joins only three other countries (Iran, Fiji, and Australia) out of 147 treaty signatories who charge fees for asylum. Beginning October 2, the U.S. will charge a $50 filing fee for Form I-589 (Application for Asylum and for Withholding of Removal).

We highly encourage you - if you are ready to file an adjustment of status application for your permanent residence, or have been thinking about filing for naturalization, send in your application prior to the October 2, 2020 deadline.

If you have any questions about your immigration situation, or would like to have an appointment with an immigration attorney, please reach out to us at (757) 422-8472, or send us a message on our website.