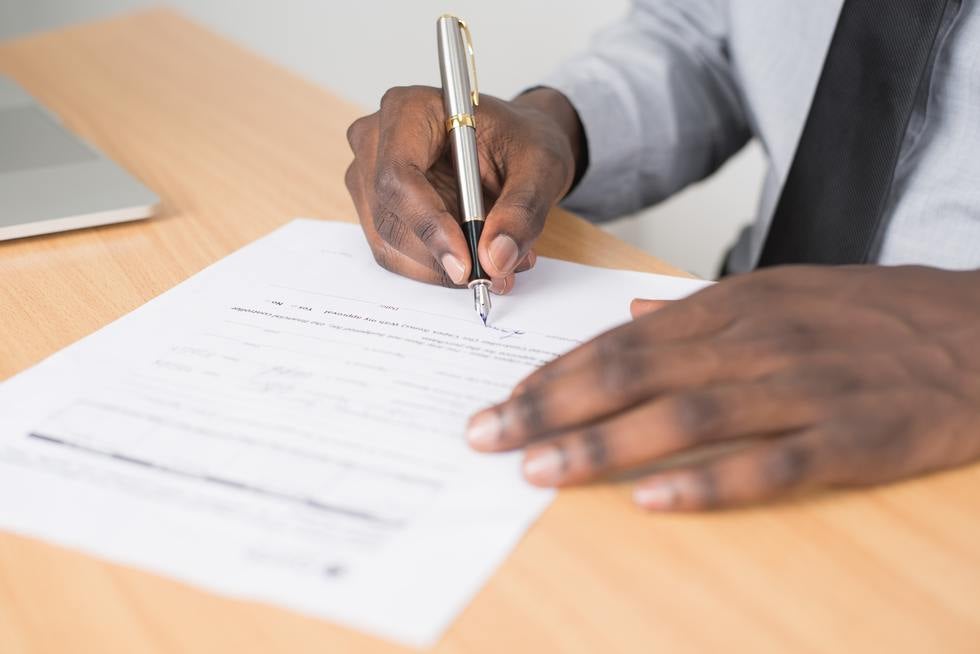 Photo by Cytonn Photography from Pexels

We are overjoyed to announce to you that USCIS is now accepting new DACA (Deferred Action for Childhood Arrivals) applications after years of uncertainty and waiting.

We couldn't wait to tell you the exciting news, so on Wednesday, December 9, we made a video discussing what to expect with the new applications for DACA (and TPS extensions). If you missed our recent video you can watch it here.

On December 4, a federal judge in New York issued an Order directing USCIS (United States Citizenship and Immigration Services) to fully reinstate the DACA program, and mandated that USCIS publish a notice within three days on its website and all other relevant agency websites explaining that it is accepting new DACA applications, renewal requests, and advanced parole requests. The Order also required USCIS to announce that previously issued EADs (employment authorization documents) for DACA recipients that were granted for only one year would be extended for two years. Additionally, USCIS has to provide a status report to the Federal Court by January 4, 2021, in which it must outline the numbers and types of DACA applications it has dealt with between November 13 and December 13, 2020.

In response, a Notice was published stating that USCIS is:

USCIS also warned in its Notice that DHS (Department of Homeland Security) may seek relief from the Order. So if you are thinking about applying for DACA we would not wait.

In June we announced that the Supreme Court had ruled 5-4 that President Trump's attempt to end the DACA program had not met its legal standard. However, the excitement from that ruling was short-lived when USCIS continued to refuse to process DACA applications, made known by a July 28 memo from Homeland Security Acting Secretary Chad Wolf. This most recent Order from the federal court in New York vacates Acting Secretary Chad Wolf's memo and forced USCIS to begin accepting new DACA applications.

If you would like to apply for DACA, you can complete our questionnaire and someone will contact you shortly.  If you would would like to have an appointment with one of our immigration attorneys, please reach out to us at (757) 422-8472, or send us a message on our website. You can also schedule an appointment with one of our attorneys by clicking on this link.