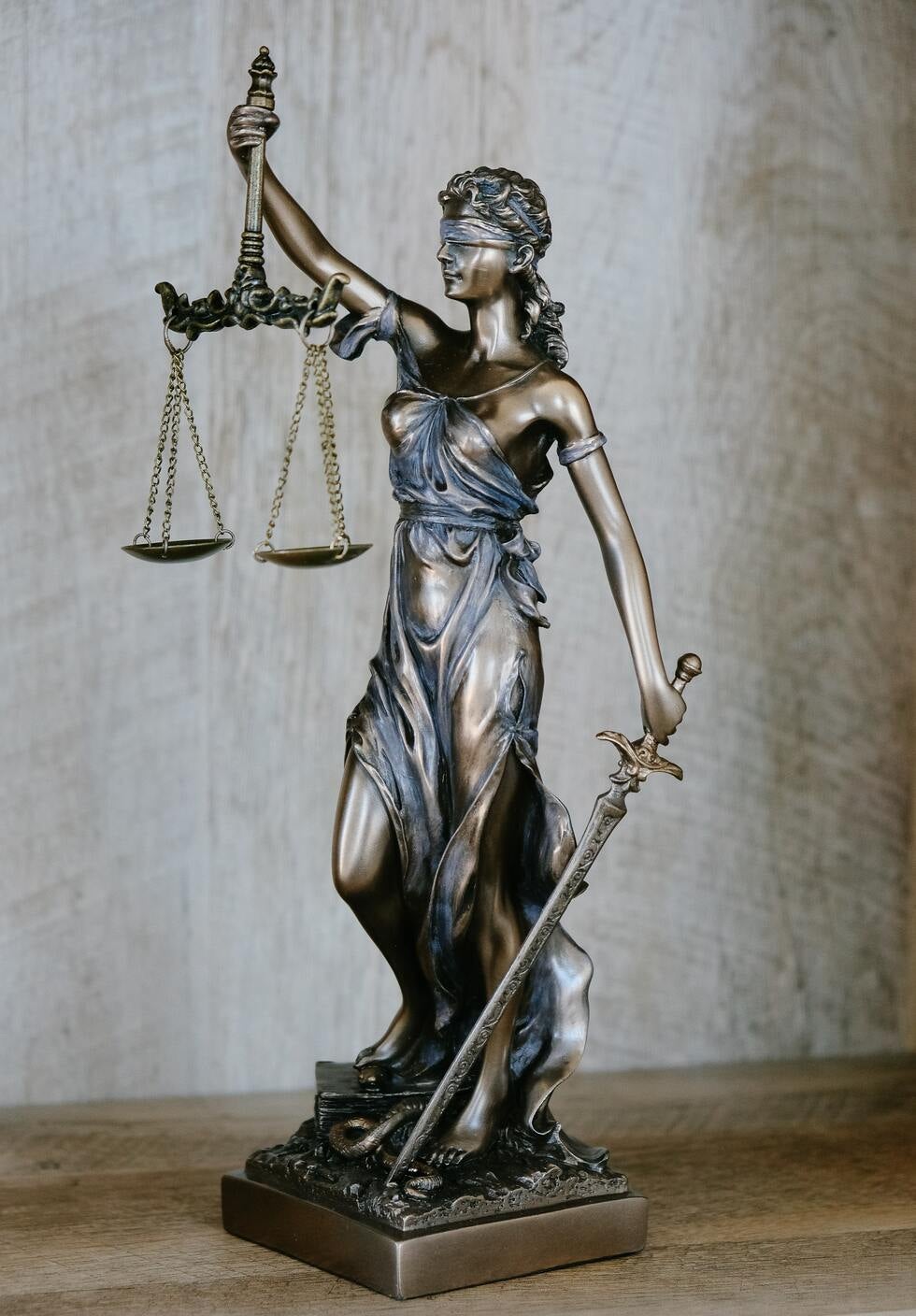 Rules usually represent something that is put in place almost permanently - a standard to go by that is steady and reliable. In the world of agency based immigration law though, rules seem to change almost weekly.

In the case of a proposed rule change announced by the Department of Homeland Security (DHS), the change is welcome.

If put in place, the proposed rule will change how DHS applies the public charge rule of inadmissibility.

In 2019 the Trump Administration expanded the term “public charge” in its consideration of the benefits noncitizens accessed, in reference to their immigration petitions.

The change in 2019 to the public charge rule made it harder for immigrants to become permanent residents because instead of asking whether the petitioner had ever used government assistance in the past, it asked whether the petitioner was likely to rely on government benefits in the future. Essentially it made it much more difficult for people in a lower economic bracket to get visas or green cards because they had difficulty proving they would not become a ‘public charge' in the future.

Under the new proposed rule, DHS proposes to define “likely at any time to become a public charge” as “likely to become primarily dependent on the government for subsistence.”

What Does this Mean for Benefits?

Under the proposed rule DHS WILL consider the following when determining a public charge inadmissibility determination:

But WILL NOT consider the following benefits:

DHS would also not consider disaster assistance received under the Stafford Act; pandemic assistance; benefits received via a tax credit or deduction; or Social Security, government pensions, or other earned benefits.

DHS Secretary Alejandro N. Mayorkas stated that the 2019 public charge rule was not aligned with our nation's values, and the rule change is taking place so that people will not be penalized for accessing certain health benefits and other government services.

As a reminder, some categories of noncitizens are exempt from the public charge ground of inadmissibility and would not be subject to the proposed rule.

Can I Get Health Insurance from the State or Federal Government Now?

If you are a qualified non-citizen you may be eligible for health insurance under the Health Insurance Marketplace. However, if you are undocumented your options are still very limited. Undocumented children and those needing prenatal care may be eligible for health chare in Virginia. Even with the proposed rule change, it is still wise to consult with an immigration attorney before signing up for state or national benefits.

If you have questions about whether a certain benefit may make you a ‘public charge,' please reach out to us at (757) 422-8472, or send us a message on our website. You can also schedule an appointment with one of our attorneys by clicking on this link.